Home > Press release: Al-Qaida off Record: Toward a ...

Al-Qaida off Record: Toward a Description of Osama Ben Laden's Audiocassette Archive. Lecture by Prof. Flagg Miller at ZMO in Berlin

Prof. Flagg Miller (University of California, Davis) will present his research on 'Al-Qaida off Record: Toward a Description of Osama Ben Laden's Audiocassette Archive' at the Zentrum Moderner Orient (ZMO) in Berlin on Thursday, 18 September 2008 at 6:00 pm. Prof. Miller will be in Berlin from Wednesday the 17th through Saturday the 20th and is available for interviews. For interviews please get in touch with sonja.hegasy@rz.hu-berlin.de.

In December 2001, after the fall of the Taliban, CNN acquired a large collection of audiocassettes from the former residential compound of Osama Bin Laden in Qandahar, Afghanistan. The collection is currently being digitalized at Yale University,and features over two-hundred speakers from across the Islamic world, including Ben Laden himself. What new questions and challenges does the collection pose to scholars of Muslim reform, and research on al-Qaida in particular? How can studies of communication and the phenomenology of media enhance our understanding of debates featured on the cassettes? My talk will explore these questions by focusing on speakers' diverse approaches to primordial speech in Islam. Arabic has long provided a practical resource for bringing revelation to the ethical and territorial habits of a dynamic Muslim community. When narratives of the origins of Arabic are employed by reformers, Arabic can be considered a "template of attunement" that provides users with critical leverage against global regimes of representation.

The lecture inaugurates the ZMO-lecture series 'Speaking, Listening, Reading, Seeing - Shaping the World Through Media' from Septemb 2008 to March 2009.

Drawing together fields of linguistics, Islamic law, ethics, and mythopoetics, Miller will explore how speakers in the collection differ profoundly over the Arabic concept of "the base" (al-qa`ida).

Flagg Miller is an Assistant Professor of Religious Studies at the University of
California at Davis. Trained as a linguistic and cultural anthropologist, Dr. Miller's research focuses on the roles of language ideology and poetry in contemporary Muslim reform in the Middle East and especially Yemen. His first book, "The Moral Resonance of Arab Media: Audiocassette Poetry and Culture in Yemen" (Harvard University's Center for Middle Eastern Studies, 2007), focuses on transformations in political poetry that accompany the expansion of writing and audio-visual recording technologies in Yemen. His work on Arabic language reform has been published in the American Ethnologist, the International Journal of Middle East Studies, the Journal of Language and Communication, and the Journal of Women's History. Among his publications include the preface to "Poems from Guantánamo: The Detainees Speak" (University of Iowa Press, 2007), the first collection of poems written by detainees at Guantánamo Bay. His current book projects focus on Muslim reformers as well as militants, and includes research on a collection of audiocassettes acquired by CNN from the former residential compound of Osama Bin Laden in Qandahar, Afghanistan. Dr. Miller has lived and studied in the Middle East and North Africa for over four years, including Tunisia, Syria, and Yemen. 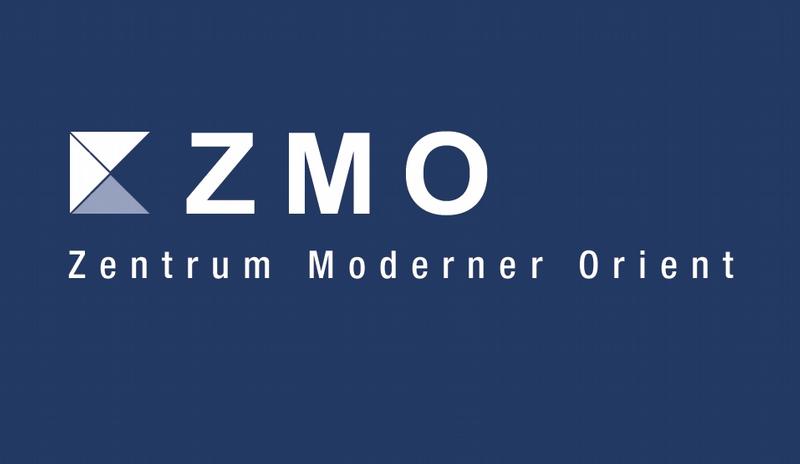