The power structure of Bronze Age societies was based on social networks
Advanced Search ?

Archaeologist Magnus Artursson at the University of Gothenburg, Sweden, demonstrates in his thesis that societies during the Late Neolithic and Bronze Age had a significantly more varied and complex structure than was previously thought. This power structure was based on social networks rather than on permanently established institutions. Society was organised into small and medium-sized chiefdoms that were typically involved in ongoing struggles for dominance between various powerful families.

Based on a discussion of previously-known and newly-discovered settlement material, the author of this thesis examines the development of society during the Late Neolithic and Bronze Age (2300 - 500 BC) from a community history perspective. Artursson also makes comparisons of the nature of grave and sacrificial material in order to create a more detailed picture of how societies looked and changed over time.

Generally, one can say that society during this entire period displayed a significantly more varied and complex structure than that which is generally deemed likely. This conclusion is based, inter alia, on a new view of the structure and organisation of communities. We can descry a clear social dimension in the material, which can be identified through differences in the sizes of houses and homesteads, as well as variations in community structure within and between various regions, which show that a hierarchy of communities existed in the area.

A clear correlation can also been noted between the centrality of an area and the way settlements look. Areas that, based on their central geographic location or their access to important raw materials, may have played a key role in the society of the time, show communities organised in forms ranging from relatively dense, village-like structures to isolated homesteads. In more peripheral areas, on the other hand, settlement patterns are of a more much dispersed nature, and consist mainly of scattered, village-like structures or isolated homesteads.
These results would clearly indicate that society had a hierarchical composition and structure throughout this period.

Especially in southern Scandinavia, the predominant organisational form had been relatively unstable, small and medium-sized chiefdoms, in which powerful families and groups who were in constant competition with each other vied for power. Repeated changes in dominance with more or less sweeping struggles for power characterised the organisation of society in the Late Neolithic and Early Bronze Age (2300 - 1100 BC), while development toward a more stabile situation, and the emergence of larger political entities in certain parts of the region can be observed during the Late Bronze Age (1100 - 500 BC). These larger political entities, however, were unable to maintain their local dominance for long periods, but were broken up in connection with the death of leaders, at which time internal and external struggles for power suddenly increased.

Magnus Artursson has been an archaeologist since 1987, and has been employed since 1996 at the Swedish National Heritage Board, Department for Archaeological Excavations in Lund. 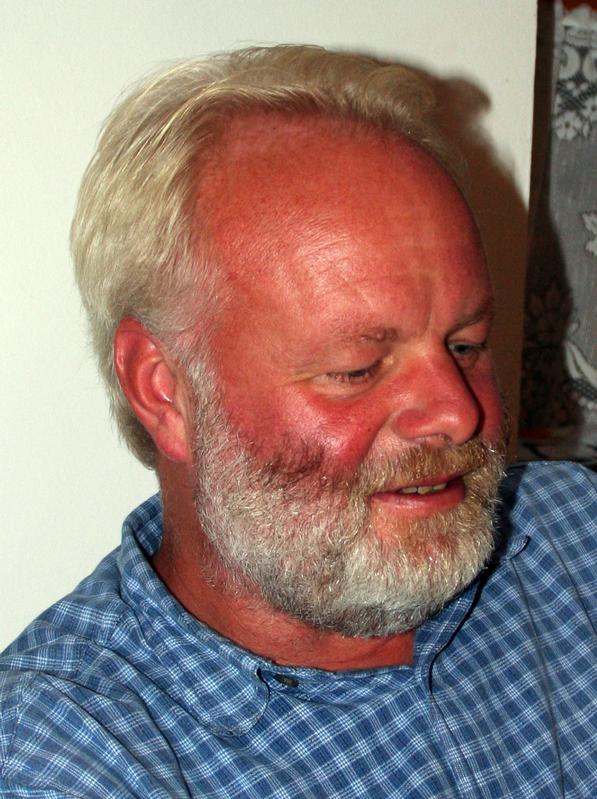