The 1KITE (1K Insect Transcriptome Evolution) project involves more than 50 scientists from all over the world. It will unravel the secrets of the evolutionary history of insects using a molecular data set of unparalleled dimensions and quality. Started in September 2011, the transcriptomes of 1,000 insect species will be investigated. Within the next two years, BGI, China – the world’s largest genomic sequencing center – has invested initiating funds to enable this international project that requires roughly 6 Million dollars and has made its extensive sequencing infrastructure available to achieve this goal.

The realization of this ambitious program requires synergistic collaboration among experts from a wide range of research fields. The 1KITE has brought together around 50 internationally renowned experts in molecular biology, morphology, palaeontology, embryology, bioinformatics, and scientific computing in an unprecedented way. Overall, scientists from seven nations (Australia, Austria, China, Germany, Japan, Mexico, and the US) are tightly collaborating in the 1KITE project.

A "transcriptome" includes the sequences of all the sets of genes that are being “translated ” into proteins in a particular organism at the time it was collected. It represents a major and important part of the complete genome, since these mRNAs are involved in the life processes of the organism and how it interacts with it's ecosystem. Analyses of the transcriptome data will allow the reconstruction of a robust phylogenetic tree of insects, which will greatly contribute to the understanding of the reasons for their astonishing success. Furthermore, the project includes the development of new and advanced approaches analyzing enormous (“phylogenomic”) data sets, which are generated by new laboratory techniques at an ever-increasing rate. “These data will produce the best resolved tree of insects, setting the stage for comparative analyses of genome evolution” says Prof. Bernhard Misof, Head of the Department of Molecular Biodiversity Research at the ZFMK, Bonn, Germany. Professor Misof is one of the initiators of this research program, along with Karl Kjer from Rutgers University, and Xin Zhou from BGI.

Insects are the most species-rich group of animals. They play a pivotal role in most non-marine ecosystems and many insect species are of enormous economic and medical importance as pests, pollinators, disease vectors, and keystone species. “It will be essential to resolve the relationships within insects in order to understand how such an immense diversity of insects could have evolved. Since insects are such an fundamental component of biodiversity we hope to answer why ecosystems shaped and adjusted in the way they are” says Dr. Xin Zhou, Head of the National Bio-resource Bank at BGI and co-founder of the 1KITE project.

Part of the project is devoted to the development of new bioinformatics methods. “The production of new data has gained such an enormous speed recently, that the analysis and storage of the data will become the real challenge in the near future!” says Dr. Alexandros Stamatakis, Head of the High Performance Computing Department at HITS, Heidelberg.

The Zoological Research Museum Alexander Koenig (ZFMK) and Leibniz Institute for Animal Biodiversity is one of the largest natural-history-research museums in Germany. The museum has earned its reputation as a leader in the documentation, research, and interpretation of biodiversity.

<
The evolution of damselflies (here a Coenagrion male) is of interest.
Foto: Johannes Dambach, ZFMK
None

<
It is a lacewing (and not a butterfly). Nemoptera bipennis.
Foto: Ekkehard Wachmann
None

<
The evolution of damselflies (here a Coenagrion male) is of interest.
Foto: Johannes Dambach, ZFMK
None

<
It is a lacewing (and not a butterfly). Nemoptera bipennis.
Foto: Ekkehard Wachmann
None

The evolution of damselflies (here a Coenagrion male) is of interest. 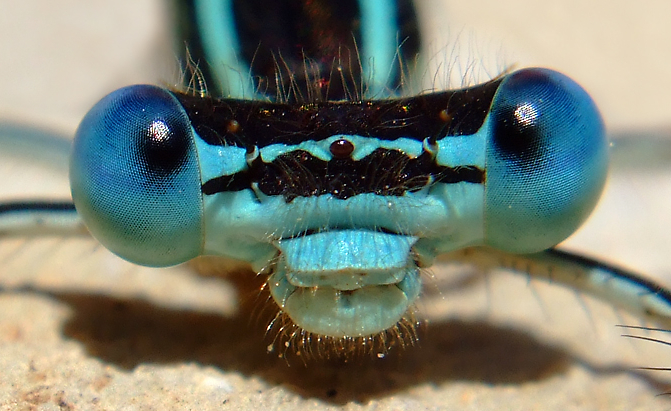 It is a lacewing (and not a butterfly). Nemoptera bipennis. 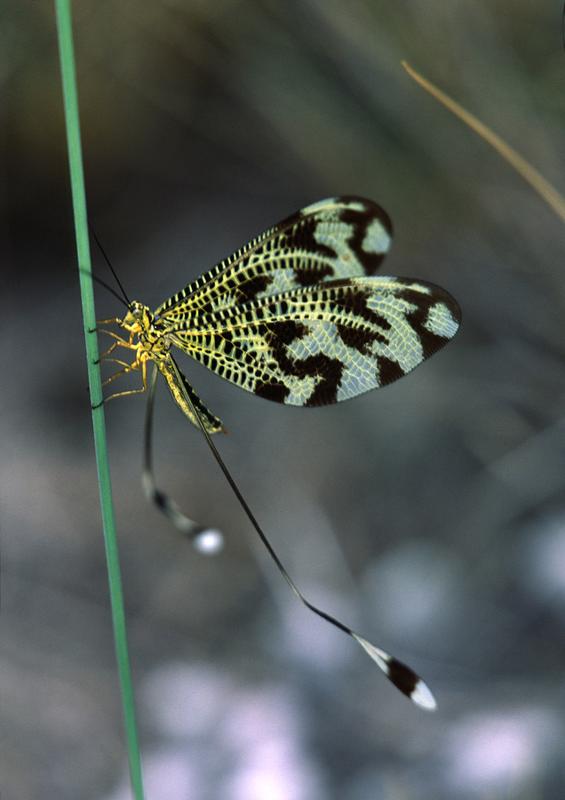