The Dresden Barkhausen Award commemorates Heinrich Barkhausen as one of the most important scientists who ever worked in Dresden. The honorary lecturers, among them the vice-rector for research of Technische Universität Dresden, Prof. Gerhard Rödel, recalled Barkhausen’s time, his beginning in Dresden, his merits, and his scientific heritage. In 1911, the Technical College of Dresden appointed him to the world's first professorship in communications engineering. He achieved groundbreaking results in both basic and applied research, e.g. in the field of electron tube technology. Widely used in the field of nondestructive testing today is his discovery of the Barkhausen Noise Effect, e.g. to evaluate material quality in automotive applications or to assess the consequences of material fatigue for the residual life time of technological plants and components.

This combination of theory and praxis, typical for Barkhausen and similar to the work of Joseph von Fraunhofer, constitutes now the mission of Fraunhofer-Gesellschaft, which was hosting the award ceremony. But equally at TU Dresden the spirit of Barkhausen is still alive. Applying in the excellence initiative to become one of Germany’s elite universities, the TU sharpens its profile as a transform university, working together with Dresden’s manifold scientific landscape (Helmholtz, Max Planck, and Fraunhofer institutions) within DRESDEN-concept.

About 85 guests came to Fraunhofer IZFP Dresden, Maria-Reiche-Strasse, where Dresden’s new center for nanoelectronics is currently being built, and moreover where non-silicon electronics (OLEDs) is pioneered. So it was by no means accidental that with Prof. Kim a candidate was selected for achievements in the characterization of novel physical properties of graphene and its applications in nanoelectronics. Kim is the sixth awardee of this internationally offered prize. He is especially acknowledged for his research in condensed matter and the study of quantum transport in carbon nanotubes and graphene. His award presentation was entitled "Toward Carbon Based Electronics". He gave an overview about scientific basics, like the nanotube electric field effect and the quantum hall effect. From such advantages as high mobility, high on-off ratio, high critical density, small channel length, small gate capacitance, and large Fermi velocity he derived a broad spectrum of possible applications of carbon based electronics, ranging from high-speed transistors (some 100 GHz) to flexible displays. Carbon electronics appears as a promising answer to Moore’s law limitations. But Kim discussed also one typical challenge, the controlled growth of graphene. Here is where process integrated nanoanalysis becomes a must. It was the Dresden Fraunhofer Cluster Nanoanalysis, together with Deutsche Gesellschaft für Materialkunde and the German Society for Non-Destructive Testing, which co-organized the Dresden Barkhausen Award, each of these societies granting one special poster prize for a young scientist. The Barkhausen Poster Award for students and young scientists was won by Dipl.-Ing. Alexander Nerowski for his contribution "Dielectrophoretic Growth of Nanowires". The poster award, granted for the third time, commemorates Heinrich Barkhausen as an outstanding academic teacher.

The reputation of Heinrich Barkhausen may be one reason of the popularity of this relatively new award, but on the other hand high-ranked awardees will contribute to keep this reputation well known throughout the world. Outstanding scientists on the footsteps of Barkhausen granted with the award before Kim were Dr. Schäfer of the Leibniz Institute for Solid State and Materials Research Dresden, Prof. Dr. Teruo Kishi, President National Institute for Materials Science Ibaraki and Director General Nanotechnology Researchers Network Center of Japan, Prof. Dr. Valery Vengrinovich, head of the laboratory Computer Diagnostics at the Institute of Applied Physics of the Acadamy of Sciences Belarus, Prof. Dr. Stuart Parkin, IBM Almaden Research Center San Jose, California and Director at IBM-Stanford Spintronic Science and Applications Center (USA), and Prof. Peter Jacob from the EMPA Dübendorf and EM Microelectronic Marin/Neuchâtel, Switzerland.

http://www.mfd-dresden.com/veranstaltungen/barkhausen-award.html Webpage of the Barkhausen Award 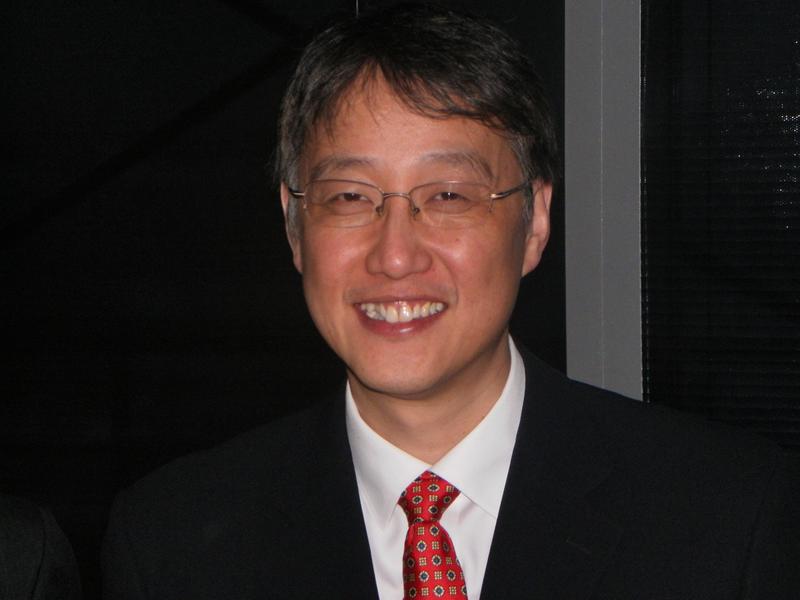 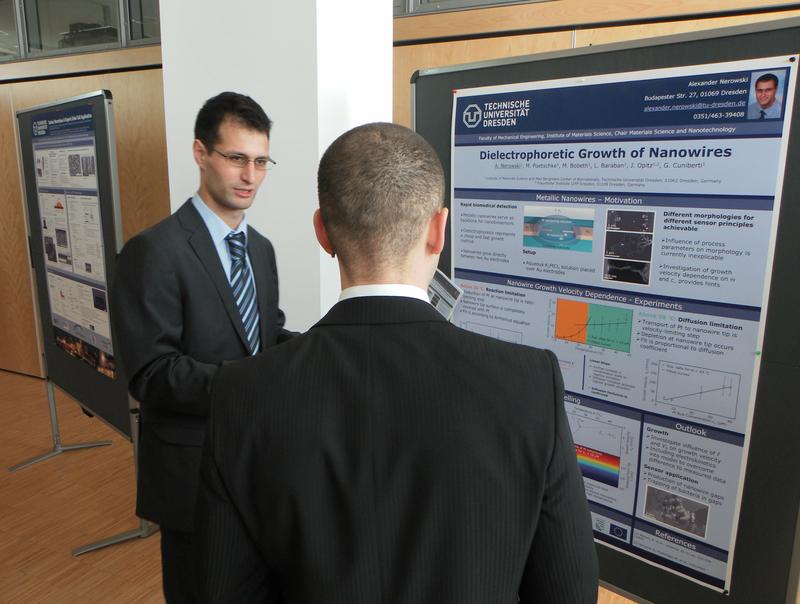