Extraordinary success for the University of Ulm: In a competition with more than 700 applications the Professors Martin Plenio, Tanja Weil and Fedor Jelezko are amongst the few teams that have been awarded a “Synergy Grant” by the European Research Council (ERC). For the next six years, their project “Diamond Quantum devices and biology” (BioQ) will be supported with 10.3 million Euro. Synergy Grants have been issued for the first time in 2012 and represent the most highly endowed funding instrument of the ERC.

As their most important objective, the scientists and their teams want to develop novel imaging and sensing technologies in order to visualize structures and structural changes of single molecules in biological systems. The new technologies will be used to understand quantum features of biology as well as to create novel quantum devices. Colour-centers in nano-diamonds will make those insights possible.
“The award proves the University of Ulm’s excellence in research. The funding enables us to further develop the trend-setting quantum-microscopy for the research of biological processes. We want to set standards and create an internationally leading center in this field”, says Professor Karl Joachim Ebeling, President of the University of Ulm. Professor Martin Plenio, speaker of the BioQ project, is also pleased with the success: “The generous award by the ERC gives us the opportunity to conduct exciting high-risk research.”

The scientists from Ulm have prevailed against more than 700 other research groups in a multi-stage assessment including an interview and a presentation in Brussels. Only 11 proposals were selected for a Synergy Grant. The ERC has established the funding instrument in order to support outstanding, unconventional and risky research which is interdisciplinary.
BioQ meets all those requirements: The scientists plan to develop new sensing-technologies at the interdisciplinary frontier between physics, chemistry and biology. As highly sensitive quantum sensors, nano-diamonds will make structures and functions of single bio-molecules visible. Molecular processes in living cells will be observable down to the quantum level and with atomic resolution. The new insights that this will bring to molecular scale processes in biology may have a wide-ranging impact. Applications might even include progress in drug-design.

Another focus of the group is on quantum biology: In this currently emerging field of research, scientists investigate the effects of quantum mechanics on biological processes in humans, animals and plants. Quantum effects might indeed be essential ingredients for understanding the high efficiency of photosynthesis, the mechanisms underlying the olfactory sense or the avian compass. These are just a few examples of biological phenomena for which the BioQ- team will aim to understand the complex interplay between different factors such as quantum dynamics and thermal fluctuations.

In a third project line, the BioQ-project plans to bring together the ability of biological systems for self-assembly and the opportunities for controlled quantum dynamics offered by nano-diamonds to develop sensors and quantum-nanomaterials. Their functions will benefit from quantum-effects. These novel devices are expected to work at room temperature and under warm, wet and noisy conditions – an extraordinary challenge. Beyond sensing, a field of application for such devices could be the realization of quantum simulators that would enable the exploration of complex quantum phenomena.

The objectives of BioQ are ambitious; the scientist’s reputation is excellent: “We are a really interdisciplinary group and each team must make their contribution to lead the project to success. Only as a team, we can achieve our aims”, says Martin Plenio. The director of the University of Ulm’s Institute of Theoretical Physics is a worldwide leading scientist in quantum information theory. Furthermore, with his colleague Professor Susana Huelga, Plenio has conducted fundamental research in the field of quantum effects in biological systems. The physicist holds a prestigious Alexander von Humboldt-professorship at the University of Ulm.

Professor Tanja Weil heads the institute of Organic Chemistry III and enriches BioQ with her knowledge of individually designed biological macromolecules and their interplay with cells. “How do nanomaterials such as nanodiamonds interact with cells? And how can they be transported to a target-area and linked to biological structures?” are further important research questions of Tanja Weil.
The intended founding of an institute of Quantum microscopy will further establish BioQ’s research foci at the University of Ulm.

Set up in 2007 by the European Union, the ERC aims to stimulate scientific excellence in Europe by encouraging competition for funding between the very best, creative researchers of any nationality and age. Since its launch, the ERC has funded over 2 500 researchers and their frontier research projects across Europe. The ERC operates according to an "investigator-driven", or "bottom-up", approach, allowing researchers to identify new opportunities in all fields of research (Physical Sciences and Engineering, Life Sciences, and Social Sciences and Humanities). It has also become a benchmark of the competitiveness of national research systems and complements existing funding schemes at national and European levels.
The ERC, which is the newest component of the EU's Seventh Research Framework Programme, has a total budget of €7.5 billion from 2007 to 2013. Last year, the European Commission proposed a substantial increase in the ERC's budget for 2014 to 2020 under the new framework programme ('Horizon 2020'). 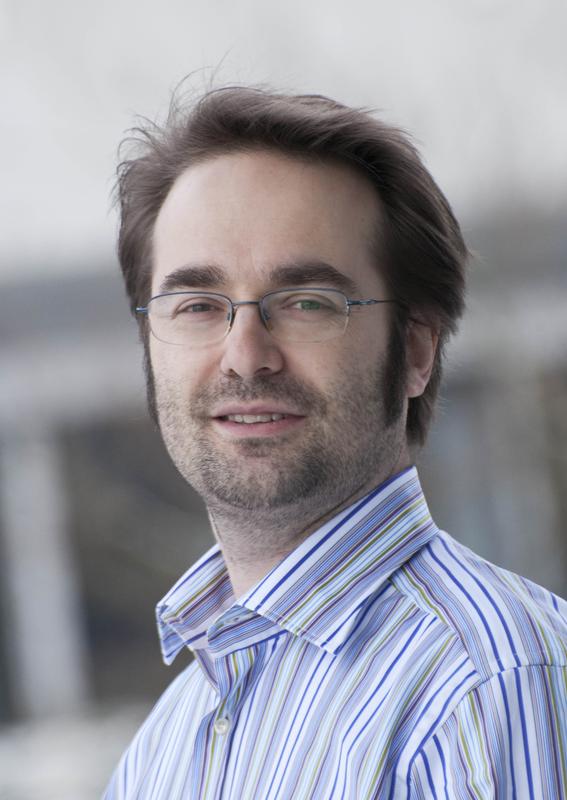 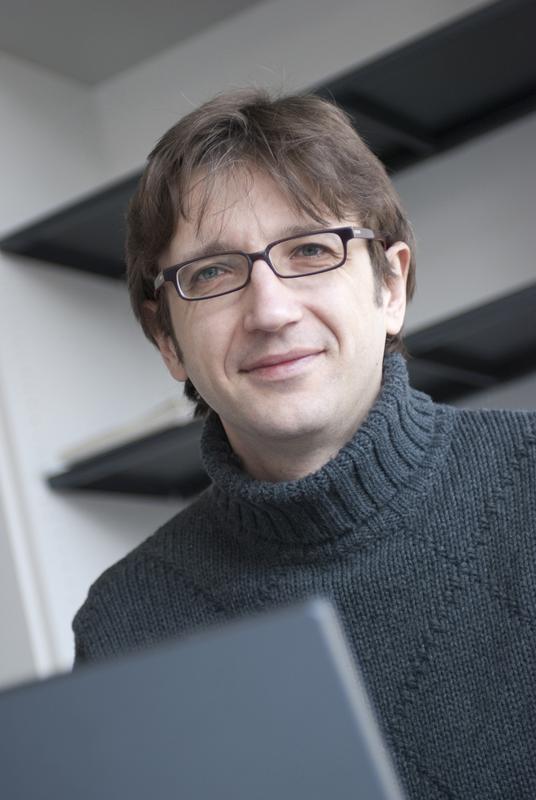