Heat waves, ice-storms, droughts and hurricanes –their impact on the carbon cycle

How do climate extremes affect the carbon cycle of land ecosystems? How do the resulting carbon cycle changes in turn affect the climate? These questions will be discussed during the international “Open Science Conference on Climate Extremes and Biogeochemical Cycles in the Terrestrial Biosphere: impacts and feedbacks across scales” in Seefeld, Austria, from 2nd to 5th April 2013, hosted by the University of Innsbruck. More than 150 scientists from over 20 different countries will meet to discuss the responses of ecosystems to climate variability and weather extremes, based on experimental evidence and modeling of the biosphere-climate system.

Rising atmospheric greenhouse gas concentrations not only lead to global warming but also to increased climate variability and extreme weather situations. Within the past decade an exceptionally high number of extreme heat waves occurred around the globe: Record breaking temperatures hit central Western Europe in 2003, causing a large number of fatalities due to heat stress. In South-Eastern Europe dramatic wildfires ravaged in 2007, especially in Greece. Together with huge forest fires, an extraordinary heat wave with record temperatures led to a high and long-lasting air pollution in western Russia in 2010. The drought in 2011-2012 was reported to be one of the most severe ever recorded in the United States, with an economic loss of billions of dollars and heavy crop failures.

Not only severe droughts and heat waves but also extreme precipitation and windstorms can impact the structure, composition, and functioning of terrestrial ecosystems. The importance of extreme climatic events for the carbon balance became clear after the 2003 heat wave in Central and Southern Europe. Triggered by this month-long anomaly, the ecosystems lost as much CO2 as they had absorbed from the atmosphere through the previous four years under normal weather conditions. Recent evidence also suggests that extreme weather may influence the carbon balance of our terrestrial biosphere such that it accelerates climate change. Co-organizers Dr. Michael Bahn, Associate Professor at University of Innsbruck, and Dr. Markus Reichstein, Max-Planck Director at the Max-Planck Institute for Biogeochemistry, Jena, state unanimously: “Several lines of evidence indicate water-cycle extremes, in particular droughts, being a dominant risk for the carbon cycle in large parts of Europe. The largest and most diverse and enduring effects of extreme events are expected in forests.”

The “Open Science Conference on Climate Extremes and Biogeochemical Cycles in the Terrestrial Biosphere” is a joint initiative of the EU supported FP7 research project CARBO-Extreme, the US-based network INTERFACE, and the international activity iLEAPS funded by the International Geosphere-Biosphere Program. CARBO-Extreme analyses the impact of climate extremes on the terrestrial carbon cycle. The University of Innsbruck is a partner in the CARBO-Extreme project which is coordinated by the German Max Planck Institute for Biogeochemistry in Jena. 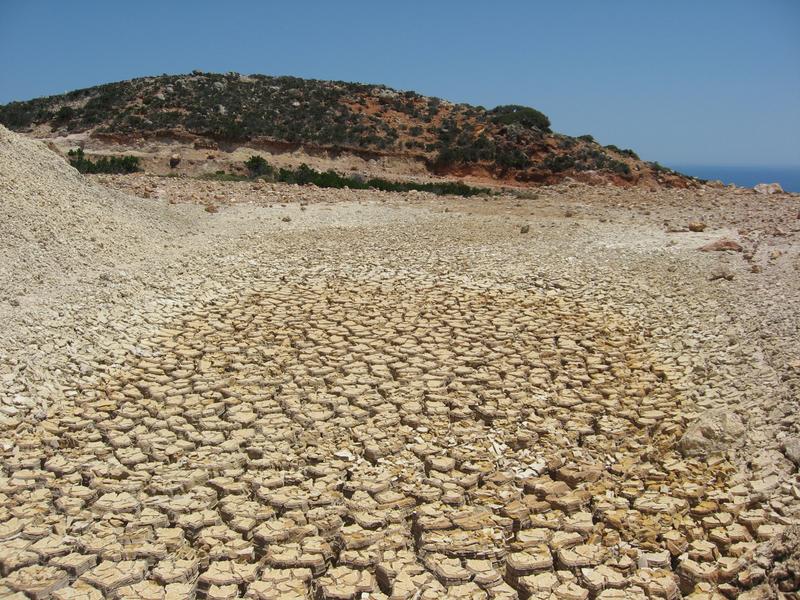