During the annual meeting of the Max Planck Society in Munich on June 5, the managing director of the Max Planck Institute for Chemical Ecology in Jena, Bill Hansson, was elected vice president. He is the first person to accept this office who is not a German. During the 6-year term, he will be responsible for the 27 institutes in the Section of Biology and Medicine.

During the annual meeting of the Max Planck Society in Munich on June 5, the managing director of the Max Planck Institute for Chemical Ecology in Jena, Bill Hansson, was elected vice president. He is the first person to accept this office who is not a German. During the 6-year term, he will be responsible for the 27 institutes in the Section of Biology and Medicine, including the new Max Planck Florida Institute for Neuroscience in the United States. One of his main tasks is to take steps to ensure scientific quality. “As managing director, I was especially interested in building an integrated and communicative environment at our institute. I want to continue doing the same in the Society. To do this at such a level is even more challenging,” he summarizes his plans for the new role.

One of his main tasks as vice president is the advancement of internationalization in the Max Planck Society. The instruments for cooperation with international partners include the more than 40 partner groups and the currently 14 Max Planck Centers worldwide. This means that lots of travel is involved, with visits to partners in Buenos Aires and Shanghai or one of the Max Planck Centers in Canada, Israel, Korea or India. “I will have much less time for active science, of course. However, I can run research activities in the department through my excellent group leaders. We will have regular meetings, and − thanks to modern communication technology − virtual contacts are possible as soon as needed,” he says. He plans to stay virtually involved in his department’s scientific discussions: even from far-flung regions around the globe, he can contribute to thinking up experiments and help interpret results.

Bill S. Hansson was born in Jonstorp, in the south of Sweden, and studied biology at the University of Lund. After his PhD in ecology and a postdoctoral stay in the United States, he became Professor for Chemical Ecology, first in Lund and, beginning in 2001, at the Swedish University of Agricultural Sciences (SLU) in Alnarp. In 2006, he was appointed Director at the Max Planck Institute for Chemical Ecology in Jena, Germany, and Scientific Member of the Max Planck Society. Head of the Department of Evolutionary Neuroethology, Bill Hansson focuses on neurophysiological and behavioral aspects of interactions between insects and their host plants. His main research interest is insect olfaction: How do insects detect odors, how is semiochemical information processed in the insect brain, and how does olfaction affect insect behavior? Bill Hansson is Honorary Professor at Friedrich Schiller University in Jena and a fellow of several national and international science academies, such as the Royal Swedish Academy of Sciences and the Royal Entomological Society. He has also received several distinguished awards for his research. He has lived in Jena with his wife and two children since 2007. Nevertheless, he maintains close ties to his home country, where he and his family usually spend the summer in their own forest in Småland. Here, the new vice president can continue to pursue hunting, his other great passion apart from research. 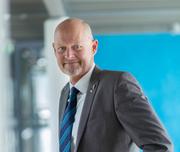 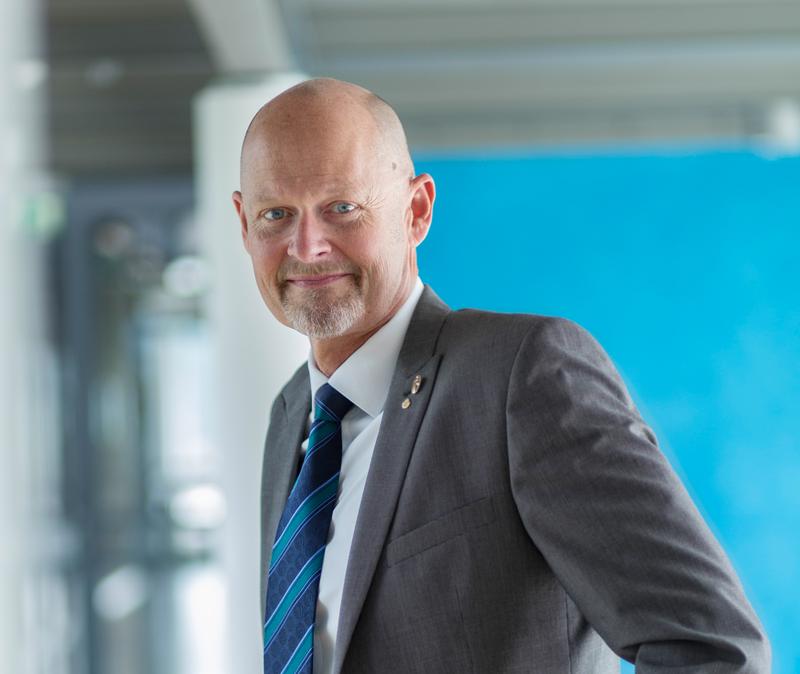