The recovery of large carnivores in Europe is a great success for nature conservation. At one third of mainland Europe, at least one species of large carnivore is present, according to an article in the scientific magazine Science that researchers from 26 countries have contributed to. It is an excellent example that humans and carnivores can share the same landscape, says main author Guillaume Chapron, from the Swedish University of Agricultural Sciences (SLU).

By the early 20th century, large carnivores had been exterminated from most of Europe, with just relict populations persisting. Now we have increasing or stable populations of brown bears, wolves, Eurasian lynx and wolverines, and they do not live in a remote wilderness but in a human-dominated landscape.

That is a great difference in comparison to the strategies being pursued in other parts of the world where carnivores are mainly protected in large national parks or wilderness areas, separated from people. If Europe had used that model we would hardly have any carnivores at all because there are not enough large areas of wilderness remaining.

“This is a success story that builds on a good legislation, political stability, strong institutions and a favourable public opinion”, says Guillaume Chapron, researcher at Grimsö Wildlife Station, Department of Ecology, at SLU. In addition, Europe's forests and wild herbivore populations are in far better shape today than they were 100 years ago.

The environmental movement in the 1970's and 1980's paved the way for the Council of Europe's Bern Convention and the EU's habitat directive legislation that has given these species the opportunity to recover.

“The large carnivores are an example of species that have benefited from this pan-European legislation and that the Habitats Directive works”, says Guillaume Chapron.

76 researchers have contributed to the article, among them five from the Swedish University of Agricultural Sciences (SLU). They have compiled data and produced a distribution map for large carnivore map across most of Europe.

“Europe has twice as many wolves as the USA (excluding Alaska) in spite of being half the size and more than twice as densely populated. Our experience illustrates the incredible ability that these species have to survive to the modern, human-dominated world.”

Generally speaking people in Europe are positive to carnivores but the conflicts that caused the historical declines are still present, like predation on livestock. The most severe challenges for large carnivore conservation are in countries where large carnivores have previously been totally extirpated and where people have lost their adaptations to sharing the landscape with their wild neighbours. Furthermore, species like wolves have been coopted as powerful symbols for wider political and social tensions between rural and urban areas.

A variety of practices that reduce damage on livestock, like electric fences and livestock-guarding dogs, can facilitate co-existence. Furthermore there is a need for dialogue between stakeholders and cooperation between different sectors and different countries. It is crucial that these conflict issues are taken seriously to prevent a possible backlash against conservation in general. 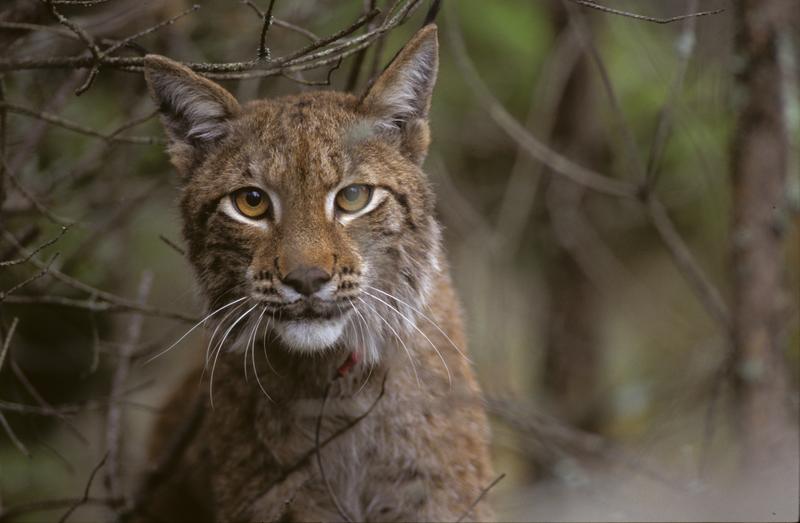