The Turquoise killifish (Nothobranchius furzeri) is the shortest-lived vertebrate that can be kept under laboratory conditions. It exemplifies a rapid growth and aging in fast motion. Now, researchers from the Leibniz Institute on Aging (FLI) in Jena, Germany, have obtained the fish’s genome sequence – a significant milestone for the establishment of N. furzeri as a new model system for aging research. The results are published in the journal Cell.

When observing the colorful Turquoise killifish swimming in its aquarium, it is difficult to believe that it can serve as a model system for human aging; but it does. An ever-growing number of researchers interested in aging are working with this fish due to its extremely short lifespan that – even under optimal housing conditions – does not extend beyond four to twelve months, hallmarked by fast growth and rapid aging. Indeed, the aging process of N. furzeri and humans share many common features, both being vertebrates. An international team of scientists from the Leibniz Institute on Aging – Fritz Lipmann Institute (FLI) – especially Kathrin Reichwald, Alessandro Cellerino, Christoph Englert and Matthias Platzer – alongside cooperating institutes, have now succeeded in deciphering and analyzing N. furzeri's genome. This milestone toward understanding the genetic control of human aging, and the results – together with a parallel study from colleagues at Stanford University – have now been published in the renowned Cell journal.

Crucially, for those researchers who use N. furzeri as a model system, the sequencing of its genome and a large number of transcriptome data (i.e. which genes are switched on or off during the process of aging) are now publicly available to the research community. "The quality of this sequence is comparable to the first sequencing of the human genome as published 15 years ago, which revolutionized biomedical research at that time", enthuses Matthias Platzer – research group leader at the FLI and involved in both the human and fish genome sequencing progressions. "Certainly, a lot of details are still unclear especially with regard to the function of genes. But the most important cornerstone for further genetic analyses has been laid".

"Hot Spots of Aging" on genome

By comparing the aging process of fish brain, liver and skin, the FLI researchers found that the genes which are responsible for aging in N. furzeri are not spread randomly, but rather, are concentrated into specific small regions of the genome. "The discovery of these aging hot spots in the genome lets us assume that the genes within these regions are somehow coordinated in their activation or de-activation ", comments Alessandro Cellerino. The Neurobiologist at the Scuola Normale Superiore in Pisa, Italy, is an associated Fellow at the FLI and, twelve years ago, was one of the first to propose N. furzeri as an aging model system. "Knowing how aging-relevant genes are organized and how they can be (in)activated may help to identify key mechanisms regulating human aging as well", Cellerino continues.

Another analysis focused on the patterns of gene activation during diapause, which the embryos of N. furzeri may undergo during the dry seasons. Astonishingly, the activation patterns share similarities with those observed during aging: protein production is increased, while cell division is hindered. In aging, this gene expression presumably occurs to compensate for the accumulation of protein damages; during diapause, the same genes may be activated to prepare the whole embryo to catch up with the interrupted development and be ready to hatch as the rainy season starts. Christoph Englert, a Professor for Molecular Genetics at Jena University and research group leader at the FLI has been working with N. furzeri for years. He explains that "we are the first to show these similarities between gene activation in diapause and aging in vertebrates. This could be a new starting point to discover even more aging-relevant genes".

Peering deep into the genome of N. furzeri is akin to traveling in a time machine. In this little fish, researchers can observe the development of sex chromosomes which occurred in mammals 300 million years ago. A new gene for sex determination has also been discovered. Gene gdf6, which in humans is relevant for bone growth, serves as genetic switch in N. furzeri, turning the fish embryos into males. "We already assumed the sex determination to be an evolutionary young mechanism, because X and Y chromosome of N. furzeri still look very similar", Kathrin Reichwald – Postdoc at the FLI and first author of the study – describes. "But finding this genetic switch is a real surprise". For the analyses of sex determination in N. furzeri, the FLI collaborated greatly with Manfred Schartl from the BioCenter of Würzburg University, an expert in this field.

Deciphering the Genome of N. furzeri – A Milestone for Understanding the Genetics of Aging

The sequencing of the N. furzeri genome represents a milestone for human aging research– since almost all genes of the little fish are also present in humans. With the data provided by the FLI researchers, scientists around the world may now set targeted mutations to investigate the relevance of single genes for aging, in order to better understand regulating mechanisms and, eventually, develop new approaches for therapy or prevention of aging-related diseases.

The Leibniz Association connects 89 independent research institutions that range in focus from the natural, engineering and environmental sciences via economics, spatial and social sciences to the humanities. Leibniz Institutes address issues of social, economic and ecological relevance. They conduct knowledge-driven and applied basic research, maintain scientific infrastructure and provide research-based services. The Leibniz Association identifies focus areas for knowledge transfer to policy-makers, academia, business and the public. Leibniz Institutes collaborate intensively with universities – in the form of “WissenschaftsCampi” (thematic partnerships between university and non-university research institutes), for example – as well as with industry and other partners at home and abroad. They are subject to an independent evaluation procedure that is unparalleled in its transparency. Due to the institutes’ importance for the country as a whole, they are funded jointly by the Federation and the Länder, employing some 18,100 individuals, including 9,200 researchers. The entire budget of all the institutes is approximately 1.64 billion EUR. See http://www.leibniz-gemeinschaft.de/en/home/ for more information. 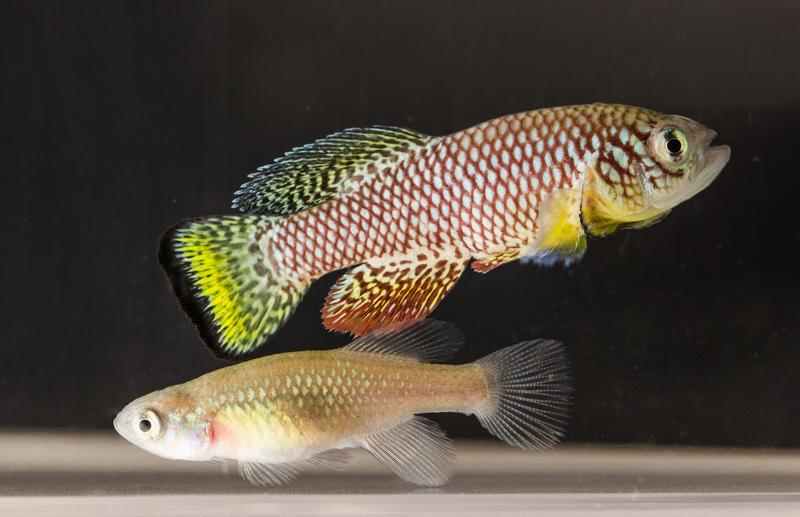