The German Astronomical Society (AG) has announced that the most prestigious prize in Germany in the field of astronomy and astrophysics, the Karl Schwarzschild Medal, will be awarded this year to Prof. Dr. Robert Williams of the Space Telescope Science Institute (STScI) in Baltimore. In Robert Williams the AG honors not only an outstanding scientist, but also a man with a dedication to scientific training and astronomical outreach. His name is inseparably linked to the most celebrated observation target of the Hubble Space Telescope (HST): the famous Hubble Deep Field (HDF).

Robert Williams studied and worked at the Universities of California and Wisconsin, before being appointed professor at the University of Arizona in Tucson (1965-1983). Among others, Williams’ later positions included a one-year stay in Germany at the headquarters of the European Southern Observatory (ESO) in Garching, near Munich. Between 1985 and 1993, Williams directed the Cerro Tololo Inter-American Observatory in Chile, after which he was appointed for a five-year term as director of the STScI, the institute responsible for operating the Hubble Space Telescope.

The deepest view into Space…
One of the most well-known projects of the Space Telescope is the now legendary Hubble Deep Field (HDF). Its implementation would not have been possible without Robert Williams, since he used a considerable part of his director’s discretionary observing time to do something that seemed strange and very risky at first sight: namely, to capture 342 frames, with a total exposure time of 140 hours, on a seemingly boring, almost empty, tiny spot on the sky to produce one, co-added image. But the resulting picture revealed a far deeper and sharper view of the distant universe than ever before. Compared to previous images of almost empty sky region, the HDF revealed thousands of extremely distant and faint galaxies. Like a drill core exposing material from the early days of our planet, the HDF for the first time provided a stunning and unique data sample from the early days of the Universe. Due to the extraordinary long exposure time and the high resolution of HST, galaxies were discovered, whose light needed to travel billions of years to reach the telescope. In a very real sense, Robert Williams´ HDF shows these galaxies as they looked at the beginning of their creation.

"With the data of the Hubble Deep Field, Robert Williams provided numerous astronomers and cosmologists around the world with a unique data sample to study the evolution of galaxies over large periods of cosmic time, and to verify theoretical cosmological models and predictions", says Prof. Dr. Matthias Steinmetz, president of the German Astronomical Society, who also works in the field of galaxy evolution.

Extensive scientific commitment
Williams’ work on the HDF also aroused enormous public interest and popularity. But his research activities cover a much larger domain, as evidenced by 150 refereed publications in scientific journals. In addition to galaxies, novae, or the remnants of stars, also form part of his scientific interests, and he is particularly known for exploiting spectroscopic methods to gain insight into the intrinsic physical nature of celestial objects. Robert Williams is also widely recognized for his strong commitment to science education – he recognized very early on the importance of scientific outreach to foster interest in the natural sciences in young people. In addition, the AG award acknowledges his intensive work in several important organizations and offices, such as being president of the International Astronomical Union (IAU) between 2009 and 2012. His efforts have been honoured with numerous awards, including the Beatrice Tinsley Prize of the American Astronomical Society and the NASA Distinguished Public Service Medal.
In addition to his science activities Prof. Williams collaborates with his wife in a non-profit organization she co-founded that treats adults with autism and places them in the Baltimore workplace.

The German Astronomical Society will award the Karl Schwarzschild Medal, whose previous recipients include five Nobel laureates, to Robert Williams on 13 September 2016 during the opening ceremony of the annual conference of the AG in Bochum (12 to 16 September, see http://ag2016.de). The award is named after the German physicist and astronomer Karl Schwarzschild (1863-1916), one of the pioneers of modern astrophysics.

The German Astronomical Society (AG: www.astronomische-gesellschaft.de), founded in 1863, is a modern astronomical society with more than 800 members dedicated to the advancement of astronomy and astrophysics and the networking between astronomers. It represents German astronomers, organises scientific meetings, publishes journals, offers grants, recognises outstanding work through awards and places a high priority on the support of talented young scientists, public outreach and astronomy education in schools. 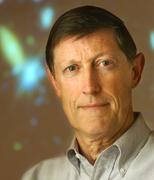 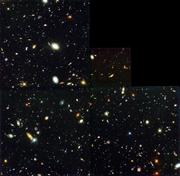 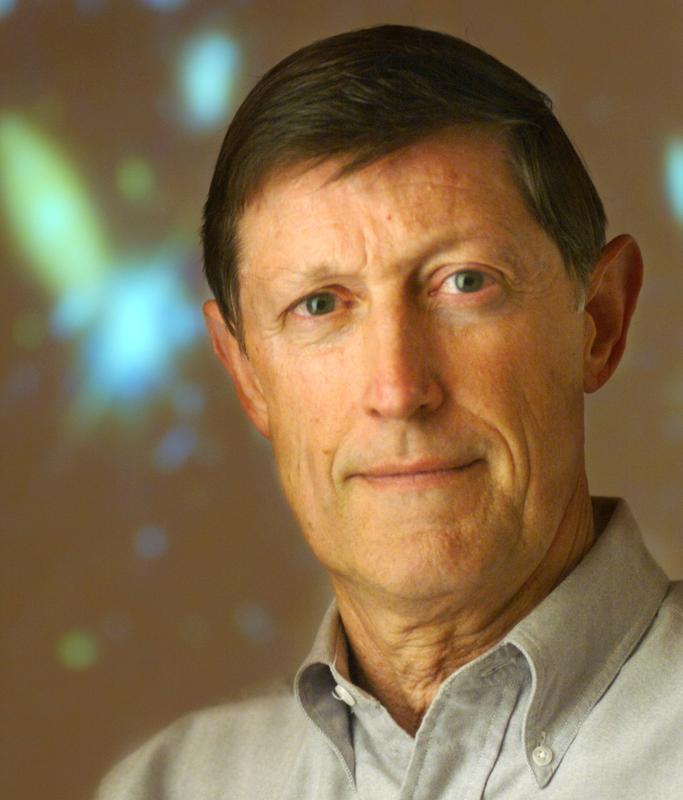 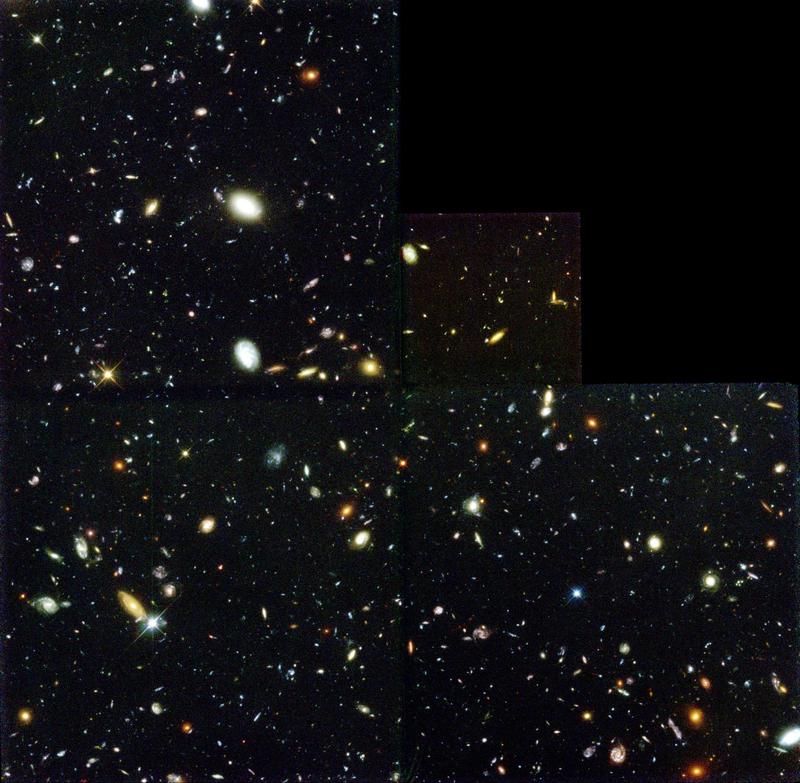