A study published in the journal "Science Advances" illustrates why primates matter and calls for urgent action to protect the world’s dwindling primate populations. Two researchers from the MUSE – Science Museum of Trento (Italy) are among the authors.

An article coauthored by 31 internationally recognized experts on primate conservation – among whom Claudia Barelli and Francesco Rovero from the MUSE- Science Museum of Trento - and recently published in the journal "Science Advances" calls for urgent action to protect the world’s dwindling primate populations. Alarmingly, 60% of the more than 500 currently-recognized primate species worldwide are threatened with extinction, and 75% have declining populations. The authors call on governmental officials, scientists, international organizations, NGOs, the business community, and concerned citizens to mobilize and raise awareness of the plight of the world’s primates and the costs of their loss to ecosystem health, human culture, and, ultimately, human survival.

Non-human primates (lemurs, lorises, galagos, tarsiers, monkeys, and apes) are our closest biological relatives and offer unique insights into human evolution, biology, behavior, and the threat of emerging diseases.
In addition, they are an essential component of tropical biodiversity, contributing to forest regeneration and ecosystem health, and play important roles in the livelihoods, cultures and religions of many societies.

The decline of biodiversity – affirms the primatologist and researcher Claudia Barelli from the MUSE – is alarming on various levels. In the first place because of the drastic reduction in the number of individuals. Secondly, for their health conditions, which have been partly compromised due to the unsustainable use of natural resources by mankind, that negatively affects their diets and therefore their physical conditions. Hence, the physical health of primate populations and of other living beings that live in degraded habitats is at risk, as in the forests of Udzungwa Mountains in Tanzania, where the MUSE has been active for more than 10 years.

This dire situation is the result of escalating and unsustainable pressures that humans are exerting on primates and their habitats – mainly extensive forest loss in response to global market demands, the expansion of industrial agriculture and large-scale cattle ranching, logging, oil and gas drilling, mining, dam building, and the construction of new road networks for resource extraction in primate range countries.

The accelerated growth of such pressures over the next 50 years predicts this situation will only worsen and result in numerous primate extinctions, unless immediate global action is taken. Given that most primates live in regions characterized by high levels of human poverty and inequality, immediate actions should be aimed at improving health and access to education, developing sustainable land-use initiatives, and preserving traditional livelihoods that can contribute to food security and environmental conservation. Consumer nations must make conservation and sustainability global priorities. 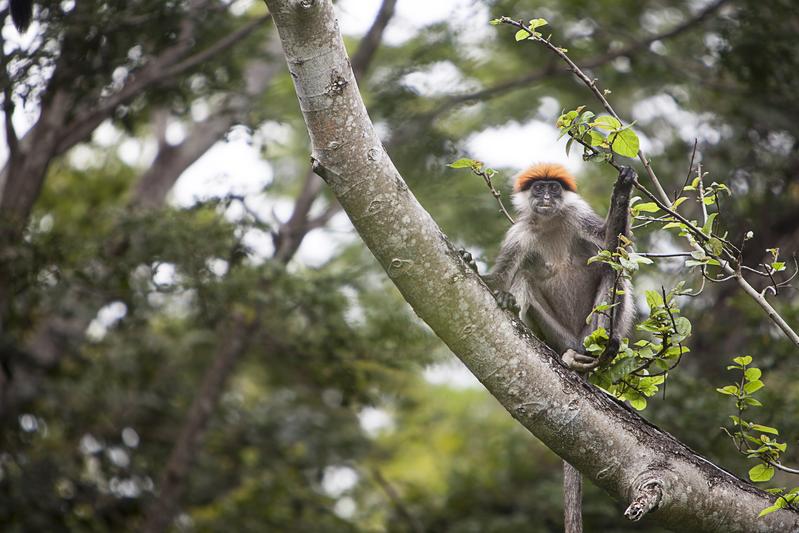