Floods, hurricanes, tornadoes and droughts: developing countries suffer the worst effects of global warming. Yet their voices are often underrepresented. Given the disturbing return of climate change denial to the political mainstream since last year’s US election, this situation is even more problematic. The film festival "anthropoSCENE: Film and Climate Justice in Asia and Africa" provides a platform for these voices. Showcasing recent filmmaking from Asia, Africa and the Middle East, the festival programme of short and feature length films brings together the work of artists, filmmakers, activists, journalists and academics whose films tackle climate change in the global South.

A sharp-suited businessman swims past the minaret of a mosque submerged in an Anatolian lake; an excavator raises a party of praying Kurdish villagers towards the heavens in its shovel; protestors, from South Africa to Pakistani Punjab, chant slogans of opposition to the indifference of governments and corporations. These scenes offer a small glimpse at the richly creative cinematic responses to the ecological crisis afflicting Asia and Africa to be screened at an upcoming festival of films and talks at the Moviemento cinema in Kreuzberg, Berlin.

Entitled anthropoSCENE: Film and Climate Justice in Asia and Africa, the programme derives its name from a cinematic pun on a term that has influenced academic research, intellectual debate and the art world as much as any other since being popularized by the atmospheric chemist Paul Crutzen in the early 2000s. ‘Anthropocene’ refers to the current geological epoch, an era of dangerously unpredictable ecological instability caused by human-induced climate change. For scientists and social scientists alike, the Anthropocene marks an end to humanity’s pretentions of being able to control and exploit natural resources without consequence. Its message of human interconnection with the environment has resonated widely within popular culture and the globalized contemporary art world, having been famously embraced by such figures as the other-worldly Icelandic musician, Björk.

AnthropoSCENE explores the relevance of these developments in the global South, where most of humanity resides and where the impact of climate change is already being felt most strongly. Sponsored by the Rosa Luxemburg Stiftung and the Leibniz-Zentrum Moderner Orient, the programme is a timely intervention that seeks to inform public debate in the midst of fierce controversies on climate change from a non-European perspective and the build up to the next UN climate conference, hosted by Germany in Bonn from 6 to 17 November, presided over by the Government of Fiji. By a panel discussion featuring leading scholar Berin Golonu from the United States and the eminent Indian filmmaker Sanjay Kak, anthropoSCENE opens with ‘Thank You for the Rain,’ a collaborative experiment by Norwegian filmmaker Julia Dahr and Kenyan farmer Kisilu Musya. It captures the latter’s extraordinary journey from local farmer to global activist in the lead up to the 2015 COP21 climate talks in Paris. The final day of screenings is set to coincide with Germany’s upcoming parliamentary elections, underlining the organizers’ objective to politicize the issue of climate change in response to the dangerous threat to the Paris accords posed by the election of Donald Trump in last year’s US elections.

An eclectic array of award winning docu-drama, investigative journalism, activist filmmaking, art films, ethnography and poetic meditations on apocalypse, the four-day programme of short and feature length works from Asia, Africa and the Middle East has several distinct strands: one consists of films directly concerned with the consequences of climate change, as experienced by individuals and communities. Another explores the less immediate impacts of global warming by scrutinizing forms of energy considered antidotes to the problem of carbon emissions (water, wind and atomic power). A final strand draws attention to the modern history and contemporary reality of natural resource exploitation, framing the emergent climate crisis as part of a broader struggle for environmental justice in the global South.

A number of screenings are followed by live Q&A with directors. Bringing audiences in Berlin together with films and filmmakers from Nepal to Niger, Kuwait to South Africa and beyond, this programme offers a rare opportunity to engage with some of the most pressing issues of our time from perspectives rarely highlighted in mainstream media.

For interviews with the curator, filmmakers and all other press inquiries please contact:
Yasser Mehanna (ZMO), Public Relations, +49 (0)30. 80 307-224, yasser.mehanna@zmo.de 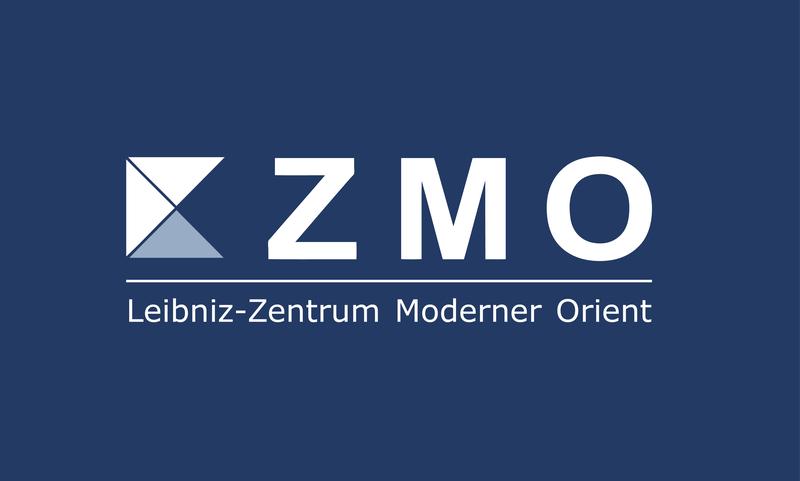 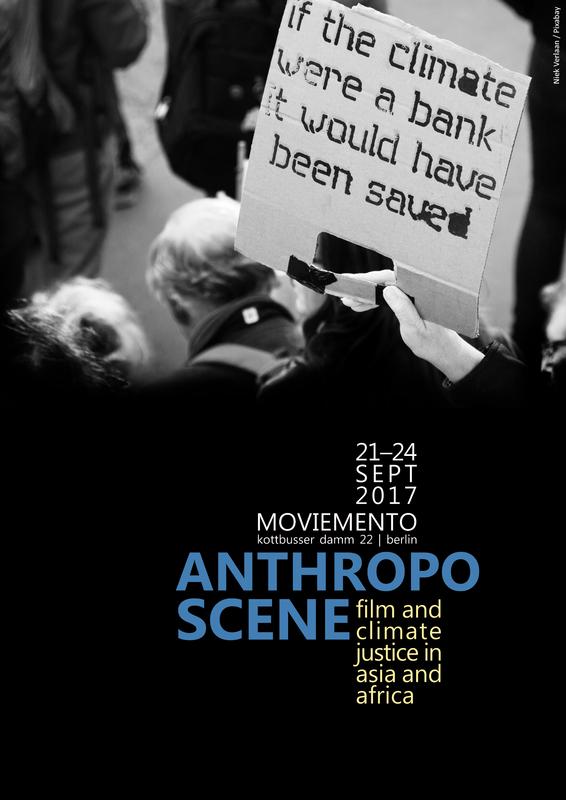