A space-time sensor for light-matter interactions

Physicists in the Laboratory for Attosecond Physics (run jointly by LMU Munich and the Max Planck Institute for Quantum Optics) have developed an attosecond electron microscope that allows them to visualize the dispersion of light in time and space, and observe the motions of electrons in atoms.

The most basic of all physical interactions in nature is that between light and matter. This interaction takes place in attosecond times (i.e. billionths of a billionth of a second). What exactly happens in such an astonishingly short time has so far remained largely inaccessible. Now a research team led by Dr. Peter Baum and Dr. Yuya Morimoto at the Laboratory for Attosecond Physics (LAP), a collaborative venture between LMU Munich and the Max Planck Institute of Quantum Optics (MPQ), has developed a new mode of electron microscopy, which enables one to observe this fundamental interaction in real time and real space.

To visualize phenomena that occur on the attosecond scale, such as the interaction between light and atoms, one needs a method that keeps pace with the ultrafast processes at a spatial resolution on the atomic scale. To meet these requirements, Baum and Morimoto make use of the fact that electrons, as elementary particles, also possess wave-like properties and can behave as so-called wave packets. The researchers direct a beam of electrons onto a thin, dielectric foil, where the electron wave is modulated by irradiation with an orthogonally oriented laser. The interaction with the oscillating optical field alternately accelerates and decelerates the electrons, which leads to the formation of a train of attosecond pulses. These wave packets consist of approximately 100 individual pulses, each of which lasts for about 800 attoseconds.

For the purposes of microscopy, these electron pulse trains have one great advantage over sequences of attosecond optical pulses: They have a far shorter wavelength. They can therefore be employed to observe particles with dimensions of less than 1 nanometer, such as atoms. These feature make ultrashort electron pulse trains an ideal tool with which to monitor, in real time, the ultrafast processes initiated by the impact of light oscillations onto matter.

In their first two experimental tests of the new method, the Munich researchers turned their attosecond pulse trains on a silicon crystal, and were able to observe how the light cycles propagate and how the electron wave packets were refracted, diffracted and dispersed in space and time. In the future, this concept will allow them to measure directly how the electrons in the crystal behave in response to the cycles of light, the primary effect of any light-matter interaction. In other words, the procedure attains sub-atomic and sub-light-cycle resolution, and the physicists at LAP can now monitor these fundamental interactions in real time.

Their next goal is to generate single attosecond electron wave packets, in order to follow what happens during subatomic interactions with even higher precision. The new method could find application in the development of metamaterials. Metamaterials are artificial, i.e. engineered nanostructures, whose electrical permittivity and magnetic permeability diverge significantly from those of conventional materials. This in turn gives rise to unique optical phenomena, which open up novel perspectives in optics and optoelectronics. Indeed, metamaterials may well serve as basic components in future light-driven computers. Thorsten Naeser 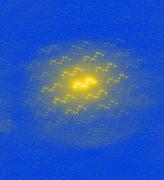 <
see "Figure description" below the text
Photo: Baum/Marimoto
None

see "Figure description" below the text 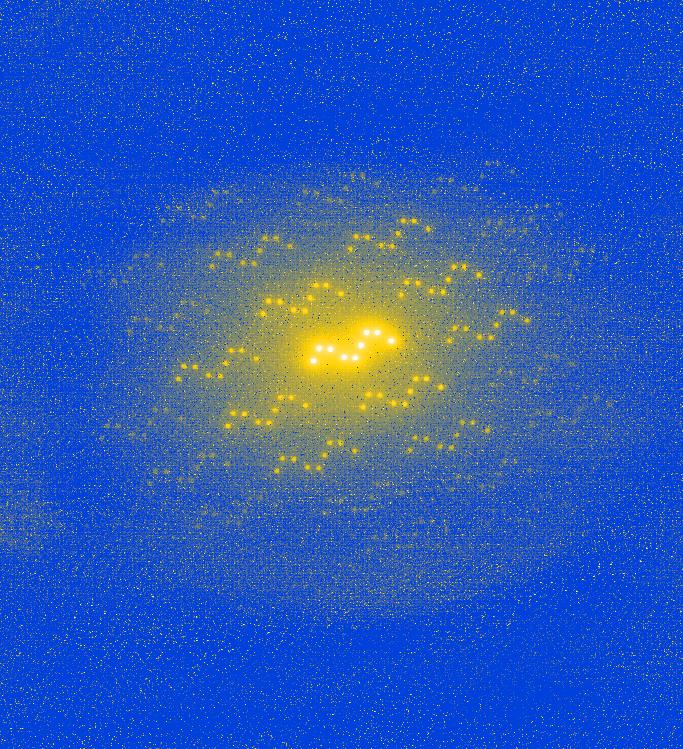