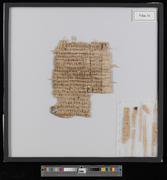 After conservation: Cleaned, smoothed and consolidated. A specialized papyrus conservator was brought to Basel to make this 2000-year-old document legible again. 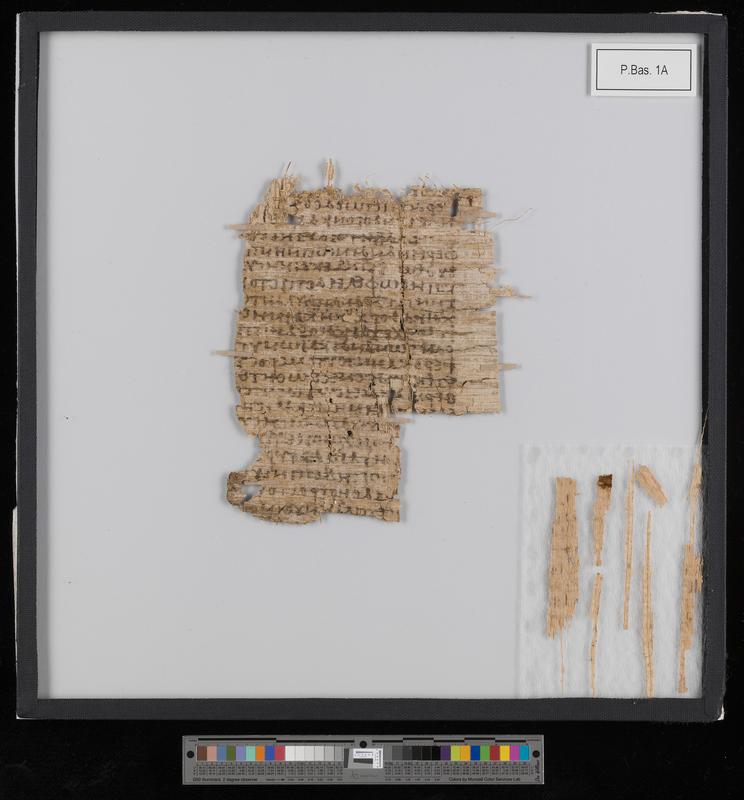