Bioenergy cropland expansion could be as bad for biodiversity as climate change
Advanced Search ?

Home > Press release: Bioenergy cropland expansion could be as ...

Frankfurt am Main, 12/07/2018. Nature is one of the beneficiaries of climate protection measures, among which bioenergy has long been touted as a potential savior. However, to reach the 1.5 degree goal, bioenergy crops will have to be cultivated on a large scale. New models show that this will lead to the destruction of more habitats of vertebrate species than would benefit from lessened climate change effects. The study by researchers from the Senckenberg Biodiversity and Climate Research Centre, the Technical University Munich and the Durham University is published this week in “PNAS.” The presumed advantages of such climate protection measures would thus be of no benefit to biodiversity.

To prevent global temperatures from rising by more than 1.5 degrees compared to the pre-industrial era, the amount of carbon released into the atmosphere worldwide must be lowered significantly. Reduced climate change effects also benefit nature, since climate change is among the major threats to species and ecosystems. One of the strategies currently in use is the production of energy using renewable resources such as corn, rape, oil palms, etc., instead of fossil resources.

However – from a biodiversity perspective – this might amount to replacing one evil with another. “In order to limit climate change in this way, we would need to cultivate bioenergy crops on approximately 4.3 per cent of the global land area by 2100 – which corresponds to almost one-and-a-half times the area of all EU countries combined. This would severely affect the biodiversity currently found in these regions. The reduction of the negative effects of climate change achieved by the maximum use of bioenergy is not enough to offset this loss of biodiversity,” explains Dr. Christian Hof, who conducted the study at the German Senckenberg Biodiversity and Climate Research Centre and who currently works as a researcher at the Technical University in Munich.

For some time now, bioenergy has been a controversial topic among scientists, and to date it had usually been the subject of studies on individual threats and at small geographical scales. Hof and his team were the first to examine how amphibians, birds, and mammals may become be affected by climate and land use changes from now until 2100 on a global scale. As part of their study, they compared two scenarios: One scenario with maximum use of bioenergy, which corresponds to a warming by approx. 1.5 degree and another with minimum bioenergy use and a rise in temperatures by approx. 3 degrees by the year 2100, compared to the pre-industrial era.

The results are surprising. “Regardless whether the temperature will rise by 1.5 or 3 degrees until 2100, around 36 % of all vertebrate species’ habitats are severely threatened, either by climate change or by the new land use practices involving the cultivation of bioenergy crops. The effects on biodiversity are very similar. The main difference is who ultimately is responsible,” says the study’s co-author Dr. Alke Voskamp of the German Senckenberg Biodiversity and Climate Research Centre.

In addition, there are areas where vertebrate species will have to compete with bioenergy plantations for space with and where at the same time they will also have to cope with the rising temperatures. “The reduced temperature increase of only 1.5 degrees that we can achieve through maximum use of bioenergy may actually expose larger areas to this double stressor. Under this 1.5 degree scenario a larger percentage of vertebrates’ habitats will be affected by climate change, land use, or both.“ explains Voskamp.

Moreover, mitigating climate change through the use of bioenergy crops will likely affect a larger number of vertebrate species with small ranges than would be affected by a temperature increase of 3 degrees. Such vertebrates – primarily amphibians – are mainly found in the tropics and neotropics. And it is these areas that will see the greatest increase in bioenergy plantations.

For Hof and his team, the study is making a definite point: “Climate change continues to be one of the biggest threats to biodiversity and must be limited to a temperature increase of no more than 1.5 degrees, if possible. However, as shown by our study, bioenergy and the accompanying massive expansion of cropland are the wrong approach to this problem. Instead, we need to work harder on developing ways to save energy.”

The study is part of the BioScen1point5 project in the program “Support for an expanded and improved scientific basis for the IPCC special report regarding a global temperature increase by 1.5 °C (SR1.5),” sponsored by the German Federal Ministry of Education and Research.

To study and understand nature with its unlimited diversity of living creatures and to preserve and manage it in a sustainable fashion as the basis of life for future generations – that has been the goal of the Senckenberg Gesellschaft für Naturforschung (Senckenberg Nature Research Society) for the past 200 years. This integrative “geobiodiversity research” and the dissemination of research and science are among Senckenberg’s primary tasks. Three nature museums in Frankfurt, Görlitz and Dresden display the diversity of life and the earth’s development over millions of years. The Senckenberg Gesellschaft für Naturforschung is a member of the Leibniz Association. The Senckenberg Nature Museum in Frankfurt is supported by the City of Frankfurt am Main as well as numerous other partners. Additional information can be found at www.senckenberg.de

The Technical University of Munich (TUM) is one of Europe’s leading research universities, with around 550 professors, 41,000 students, and 10,000 academic and non-academic staff. Its focus areas are the engineering sciences, natural sciences, life sciences and medicine, combined with economic and social sciences. TUM acts as an entrepreneurial university that promotes talents and creates value for society. In that it profits from having strong partners in science and industry. It is represented worldwide with the TUM Asia campus in Singapore as well as offices in Beijing, Brussels, Cairo, Mumbai, San Francisco, and São Paulo. Nobel Prize winners and inventors such as Rudolf Diesel, Carl von Linde, and Rudolf Mößbauer have done research at TUM. In 2006 and 2012 it won recognition as a German "Excellence University." In international rankings, TUM regularly places among the best universities in Germany. www.tum.de

About Durham University: A world top 100 university with a global reputation and performance in research and education (QS World University Rankings 2019). Consistently ranked as a top 10 university in national league tables (Times and Sunday Times Good University Guide, Guardian University Guide and The Complete University Guide). A member of the Russell Group of leading research-intensive UK universities. Research at Durham shapes local, national and international agendas, and directly informs the teaching of our students. Ranked in the world top 40 globally for the employability of its students by blue-chip companies world-wide (QS 2019). Highest rate of employment and further study in the UK for undergraduates completing their first degree (Higher Education Statistics Agency 2017/18). www.dur.ac.uk

<
To prevent global temperatures from rising by more than 1.5 degrees, humankind would need to cultiva ...
Credit: Christian Hof
None

<
This would lead to the large-scale destruction of habitats of vertrebrate species – for example the ...
Credit: Christian Hof
None

To prevent global temperatures from rising by more than 1.5 degrees, humankind would need to cultivate bioenergy crops on up to 4.3 % of the global land area (pictured is a maize plantation). 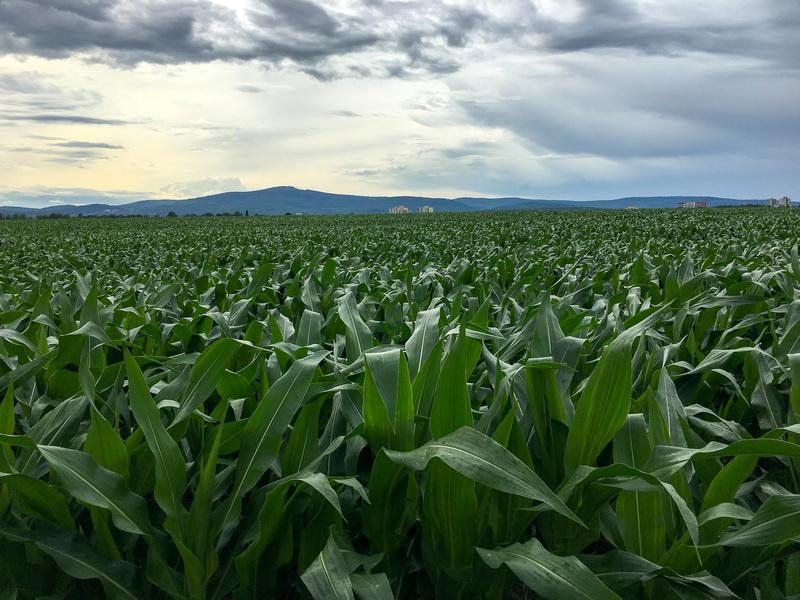 This would lead to the large-scale destruction of habitats of vertrebrate species – for example the Common Starling. Thus the 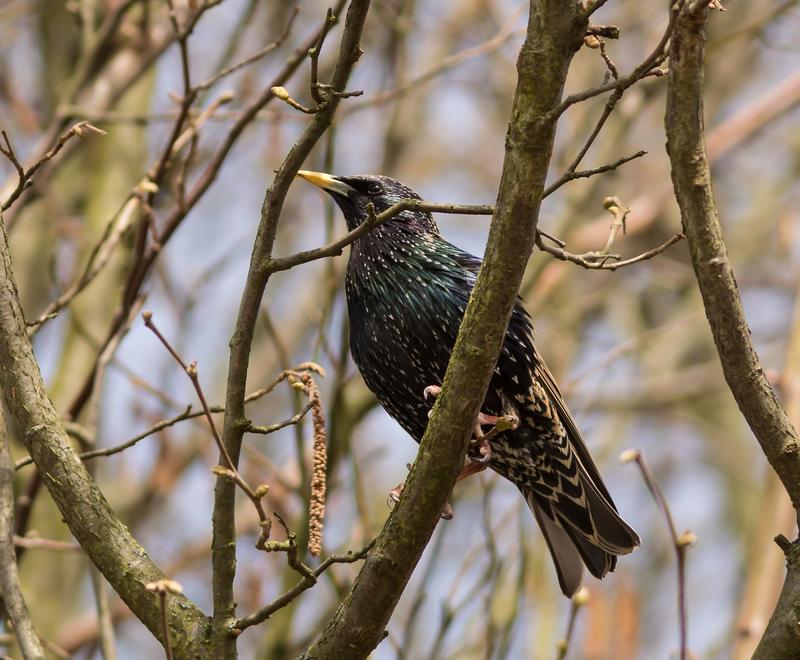