A German-Italian research team receives over ten million euros from the European Research Council to prove that our thinking determines language. For more than 100 years, scientists have assumed the opposite.The researchers in the project "Realizing Leibniz's Dream: Child Languages as a Mirror of the Mind" want to investigate language data from children in 50 languages around the world for this purpose. The linguists were awarded an ERC Synergy Grant. More than seven million euros go to Leibniz-Centre for General Linguistics (ZAS) in Berlin.

Does language determine our thoughts, or do our thoughts determine language? While it has been assumed for over 100 years that it is language that shapes thinking, three researchers are now returning to an old idea that says: thought comes first, followed by its linguistic realization. The project is inspired by the German polymath Gottfried Wilhelm Leibniz. He was convinced that human language is the key to understanding the human mind. The researchers based in Berlin and Milan go even further and cast doubt on the usually assumed 1:1 correspondence between thought and language. Rather, they argue, a thought is incredibly complex and can only be expressed in compressed language.

Prof. Dr. Artemis Alexiadou (Humboldt-Universität zu Berlin and Leibniz-Centre General Linguistics, Berlin), Prof. Dr. Maria Teresa Guasti (University of Milan-Bicocca) and Prof. Dr. Uli Sauerland (Leibniz-Centre General Linguistics, Berlin and University of Potsdam) will investigate what mistakes children make at a very early stage of their language development by looking at more than 50 languages from all over the world. Of particular interest will be those mistakes in which children use more words than necessary. For example, without exception, all German children up to a certain age refer to a car without wheels as "the car with without wheels". Only in time do they learn that the word "with" is superfluous. Dutch, Portuguese and Indonesian children also make this mistake. In other languages, such as English, the more complex structure is actually correct, since the word "without" can be seen as a combination of "with" and "out". Alexiadou, Guasti and Sauerland argue that this word combination expresses in English the actual structure of our thoughts, namely the combination of the concept "with" and the negation "not". In languages such as German or Portuguese, on the other hand, the thought structure is compressed by excluding the word "with". Alexiadou, Guasti and Sauerland now want to track down further patterns of this kind and use them to reveal the underlying thought structures of the human mind.

The six-year project will start in 2020. 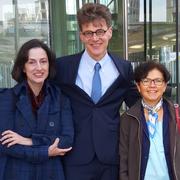 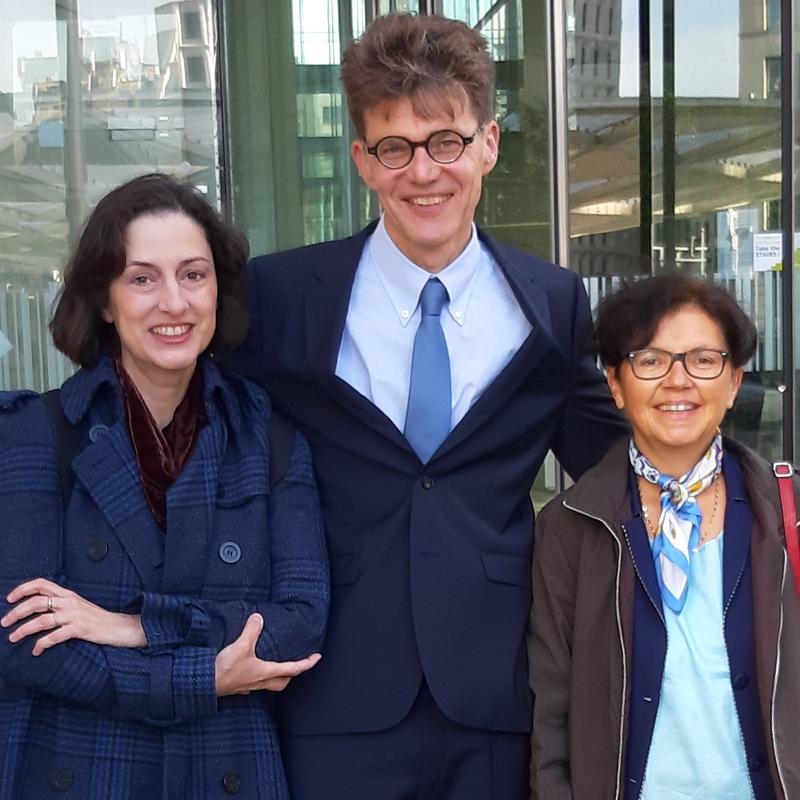