Scientists of Jena University Hospital, Germany, conducted a meta-analysis sought to evaluate benefit and risk of paclitaxel-coated balloon angioplasty compared to plain old balloon angioplasty as therapy of intermittent claudication. The study confirms an increased all-cause mortality, which has formerly been stated, and found a broad heterogeneity in the effectivity of the procedure depending on pre-dilation strategy, lesion complexity, and the paclitaxel density. The authors raise doubts about a class effect of drug-coated balloons and suggest a highly individualized therapeutic decision. This meta-analysis has recently been published by THE LANCET in EClinicalMedicine.

For intermittent claudication, drug-coated balloon angioplasty is the therapy of choice to reduce the risk of target lesion restenosis, and consequently, the necessity of reintervention. However, numerous types of those balloons are distinguished by drug density and coating. Clinical efficacy is not proven for all that types. Moreover, conflicting evidence exists about the risk of mortality that arose from the meta-analysis of Katsanos et al. one year ago. Scientists of Jena University Hospital, Germany, now conducted a meta-analysis sought to evaluate benefit and risk of drug-coated balloon angioplasty compared to non-coated balloon angioplasty assessing the main outcomes of freedom from target lesion revascularisation and all-cause mortality. Their results are published by THE LANCET in EClinicalMedicine.

The authors working in the department of radiology and the centre for clinical studies took a closer look on 14 randomised trials comparing both procedures for the treatment of femoropopliteal artery disease. Including a total of 2504 patients, the trials were conducted between 2005 and 2019. Actually, the risk of all-cause mortality at two years was indeed increased significantly with a trend to a paclitaxel dose-response relationship, but without evidence of causation. Drug-coated balloon angioplasty significantly increased the risk of target lesion restenosis.

However, results showed substantial heterogeneity due to substantial inter study design differences, inter study lesion complexity differences and inter study device differences. There is a risk of overestimation of the benefit due to high risk of bias within studies, mainly driven by missing blinding of study personal. Head-to-head comparisons of different coated balloons under the same conditions will be needed to evaluate different product efficacy. Additional pharmacological studies are needed to generate robust and meaningful evidence on safety or risk of intra-vessel paclitaxel application. Professor Ulf Teichgräber, the corresponding author of this meta-analysis, states: “There are first trials that are already beginning to examine if sirolimus-coated balloons could be an alternative to paclitaxel-coated ones. Also newer coating technologies of paclitaxel-balloons seem to have less drug loss during the procedure and better drug release to the target lesion. Innovation in this field clearly is leading towards better efficacy and safety.” 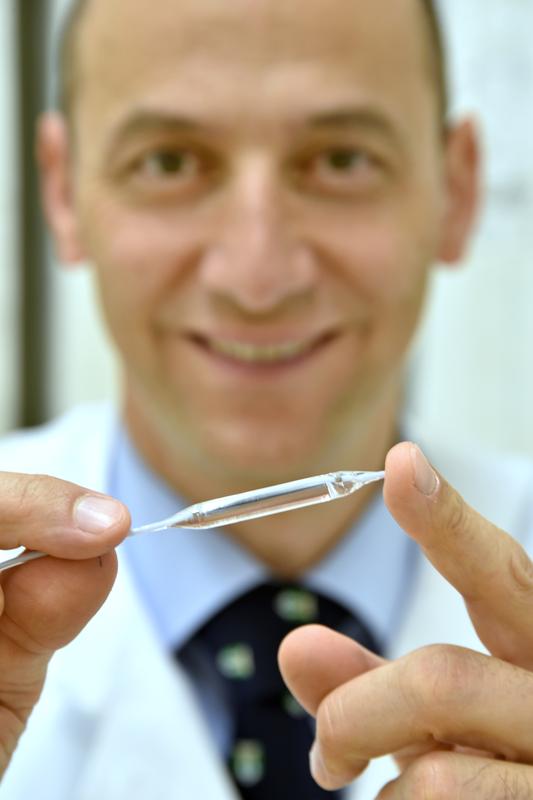