Two ERC Consolidator Grants for Ulm University! Professors hot on the trail of bee virus and the cause of depression
Advanced Search ?

Two ERC Consolidator Grants for Ulm University! Professors hot on the trail of bee virus and the cause of depression

Two excellent researchers from Ulm University receive ERC Consolidator Grants. For their projects on the biopsychological causes of depression and a virus that threatens bee colonies, the professors Iris-Tatjana Kolassa and Lena Wilfert each obtain about two million euros. In the two-stage selection process, only about 12 per cent of the applications were successful.

Double success for Ulm University: Psychology professor Iris-Tatjana Kolassa and biology professor Lena Wilfert each obtained a European Research Council (ERC) Consolidator Grant worth two million euros each over five years. In her project MitO2Health, Iris-Tatjana Kolassa wants to find out to what extent Major Depressive Disorder (MDD) is the result of a cellular energy deficiency. Lena Wilfert, on the other hand, conducts research on the spread and evolution of a pathogen that threatens bee colonies. The ERC Consolidator Grant aims to support outstanding scientists in expanding their working groups and to promote their international visibility. In a two-stage procedure, 301 out of over 2400 applications were selected for funding.

As pollinators of harvested and wild plants, bees have an extremely important function in food production and the conservation of biodiversity. Bee populations, however, are endangered around the world: On top of pesticides, the Deformed wing virus has become a major threat to honey bee colonies. While the virus was originally transmitted orally, the route of transmission has changed fundamentally due to the emergence of the Varroa mite. As a so-called vector, the mite injects the pathogen directly into the bee's body, thereby circumventing its defence mechanisms. As a result, transmission rates seem to go up as well as the severity of the disease due to a higher viral load.

In her project BeePath, Professor Lena Wilfert studies the effects of the new vector Varroa mite on the spread of the Deformed wing virus in honey and wild bees. She also looks at the evolution of the pathogen: How much have virulence and disease symptoms changed as a result of the additional route of transmission? In adult bees, the virus causes deformed wings and other physical limitations. Affected larvae usually die right after they hatch. For her research into the effects of the new vector-based transmission pathway on the bee population and into the evolution of the virus, Lena Wilfert has a special, natural laboratory at her disposal: The Channel Islands are ecologically comparable yet not all of them are infested with the Varroa mite. Wilfert will test honey and wild bees on the various islands for the Deformed wing virus and determine their viral load. By analysing the genetic material of the viruses, the scientists can then trace pathways of infection.

The genetic characteristics that make the virus transmissible by Varroa mites are still unknown. Lena Wilfert will explore this question in the laboratory. With the help of molecular biological methods, she wants to find out in what way the pathogen has changed as a result of the new path of infection. For this purpose, the biologist compares the viral genome of Varroa-free Channel Islands with those that are home to the mite. In order to understand the viral evolution, Wilfert and her research team can also produce examples of earlier variants of the deformed wing pathogen using gene scissors. 'By combining field and laboratory research, we hope to understand the basic mechanisms and effects of vector-based virus transmission. The aim is to develop approaches to control and prevent infections with the Deformed wing virus, which was originally considered harmless,' says Wilfert. The research results might be transferrable to comparable diseases such as swine flu or Zika virus.

An estimated 300 million people worldwide suffer from a Major Depressive Disorder (MDD). Symptoms of this mental disorder include listlessness, disturbed sleep and trouble concentrating, general sadness and even suicidal thoughts. Depression can also promote physical illness. In her ERC project MitO2Health, Professor Iris-Tatjana Kolassa looks into the biopsychological causes of MDD. Centrepiece is an explanatory model which understands depression as a systemic energy deficiency disorder that affects the entire organism. 'The assumption thus far has been that a deficit of certain neurotransmitters results in the development of severe depression. We believe, however, that the root causes are to be found in the power plants of the cells, the mitochondria,' explains the Head of the Department of Clinical and Biological Psychology.

Stress plays a central role in Kolassa's approach. Ongoing psychological stress or traumatic experiences not only burden the psyche, they can also be detected on a biomolecular level, for example in the form of 'oxidative stress' – caused by an increased level of reactive oxygen compounds (ROS) in the body. Another consequence of psychological stress is the increase in inflammatory processes. One of the central model assumptions of the research project is the hypothesis that chronic inflammatory reactions and prolonged oxidative stress massively impair the oxygen transport capacity and the performance of the mitochondria.

In a longitudinal study with a total of 300 subjects, the psychologist will take a closer look at the influence of these factors. One of her goals is to test to what extent cognitive behavioural therapy is suited to alleviate the symptoms of the disease on the one hand, and to normalise the parameters for oxygen transport and mitochondrial energy production back to a healthy level on the other. In addition, the patient study will look for biomarkers that enable the diagnosis of depression via blood test and may indicate the presence of factors that stand in the way of a successful outcome through psychotherapy alone. The normalisation of these parameters could improve therapy success rates in the long term and make even chronic courses of depression treatable. In cases where psychotherapy is not enough, additional long-term biological treatment might be beneficial. 'The goal of this ERC project is not only to verify a new explanatory model for Major Depressive Disorder. We also want to establish new diagnostic standards and develop a personalised treatment concept,' summarises Professor Iris-Tatjana Kolassa.

About the ERC Consolidator Grant

ERC Consolidator Grants are aimed at excellent researchers in the consolidation phase. The funding is intended to support them in expanding their independent working groups and to promote their international visibility. Typically, promising scientists from all disciplines apply seven to twelve years upon completing their doctorates. An international jury, advised by external experts, decides on the quality of the submitted applications. For their projects, the selected researchers receive up to two million euros for five years. 2453 applications were submitted in 2019. Of these, 301 researchers from 24 European countries were selected for an ERC Consolidator Grant. Sole criterion is the scientific excellence of the researchers and their proposed project. The total funding volume amounts to 600 million euros. 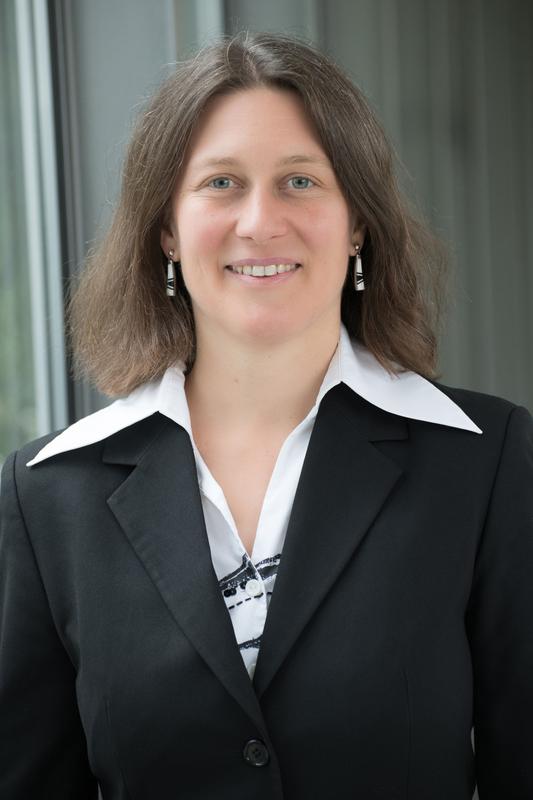 Prof. Lena Wilfert, researcher at the Institute of Institute of Evolutionary Ecology and Conservation Genomics 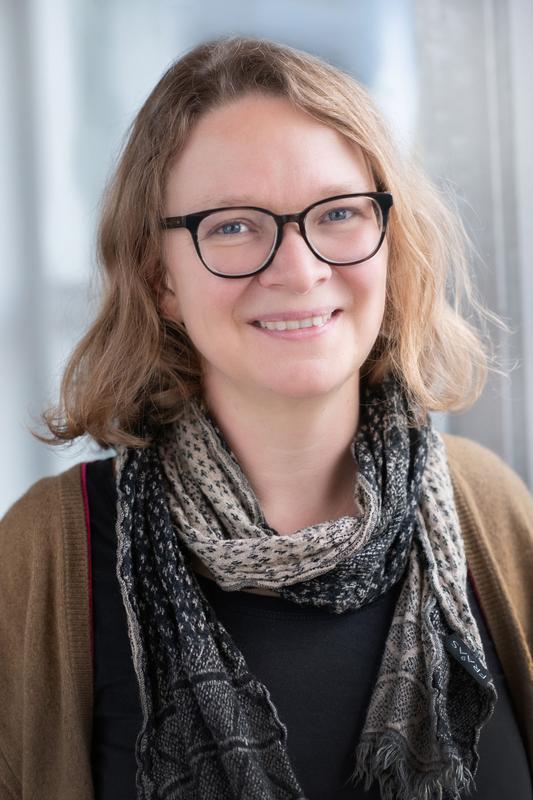