“Trying to convince them is a waste of effort”: A study conducted by a team of economists at the University of Passau has found that speed-trap marathons accompanied by information campaigns do not lead to a long-term change in people’s driving behaviour.

A “Blitzmarathon” – literally “speed-trap marathon” – is an orchestrated speed-monitoring campaign that usually lasts for one day and involves systematic road-traffic monitoring and penalising of drivers who go over the speed limit. These campaigns are announced by the police a few days in advance as part of a wider public information campaign reminding drivers of the dangers of speeding. In the research literature, this method is referred to as “nudging”, as it seeks to get people to adopt the desired behaviour – in this case, easing off the accelerator – through gentle pressure.

Economics Professor Stefan Bauernschuster and Dr Ramona Rekers proved in their study titled Speed Limit Enforcement and Road Safety that such campaigns are ultimately ineffective: Although drivers are more likely to observe the speed limit during a speed-trap campaign, the effect is nullified the very next day, and on motorways, motorists continue to flaunt the speed limit even while the speed-trap campaign is ongoing. The study was published as a discussion paper for the German Institute of Labor Economics (IZA).

Summarising the study, Professor Bauernschuster said: “Our key finding is that trying convince speeding motorists that their behaviour is wrong is a waste of effort; people only stick to the speed limit if there is a good chance they will get caught on camera and fined.” Dr Ramona Rekers added: “Once the campaign is over, we don’t see any real change in behaviour. Speed-trap campaigns have no lasting effect on road-traffic safety.”

Other findings at a glance:

• Speed-trap campaigns do result in a reduction in speed. During the campaign, people drive more slowly and cautiously.
• The number of minor accidents during this time decreases by 8 percent, a significant figure. The trend is similar for serious and fatal accidents.
• Most accidents are caused by males with driving experience (i.e. not novice drivers).

The Passau study was based on research data from the statistical offices of the German Länder on 1.5 million accidents that occurred from 2011 to 2014. This included information on the place, time, people involved and cause of the accident. Furthermore, there was data on all speed cameras during speed trap campaigns and on normal days as well as data from more than 2,400 measuring stations that recorded speed and traffic volumes every hour. To investigate the impact of the accompanying public information campaign, the team analysed 60 million press articles in combination with data from Google Trends and Twitter. This allowed the two economists to show that the general public were indeed aware of the media coverage surrounding the speed-trap marathons.

Professor Stefan Bauernschuster has held the Chair of Public Economics at the University of Passau since 2013. His research interests concern socially relevant issues related to work, family and health. In past studies he investigated the effects of public transport strikes on environmental pollution and public health in large cities. German magazine Handelsblatt has repeatedly counted him among Germany’s leading young researchers in its “Ökonomen Ranking” (Economists Ranking).

Dr Ramona Rekers received her doctorate in 2017 under Professor Bauernschuster’s supervision and is now working as a health economist at Deutsche Rentenversicherung (the German state pension insurer). The speed-trap campaign study is part of her doctoral thesis comprised of several research papers. Her methodology of proving causal relationships with the use of intricate datasets is characteristic of her work. 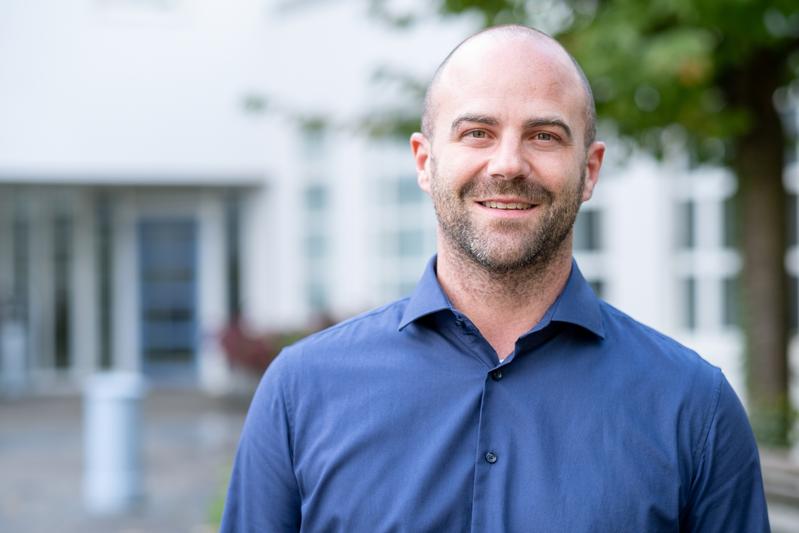