Dr. Andreas Bett is institute director of the Fraunhofer Institute for Solar Energy Systems ISE, a position he holds together with Prof. Dr. Hans-Martin Henning since 2017. Now he has accepted the call as a W3 Professor of Solar Energy Materials and Technologies in the Faculty of Mathematics and Physics at the University of Freiburg.

Andreas Bett is a renowned researcher in the field of photovoltaics. One focus of his work is solar cell material research, with the aim of reaching the highest solar cell efficiencies and thus advancing the efficiency, cost reduction and sustainability of photovoltaics, a central pillar of a sustainable energy system. Bett’s scientific excellence has clearly contributed to Fraunhofer ISE’s reputation as one of the most significant research institutes for photovoltaics worldwide.

The work at Fraunhofer ISE on multijunction solar cells based on III-V semiconductor materials was driven largely by Andreas Bett and has led to the record efficiency of 46.1 % for this type of solar cell. In 2005 the concentrator technology based on such multijunction solar cells found its way out of the laboratory with the founding of the spin-off company Concentrix Solar, of which Bett was a co-founder. Concentrix Solar later became Soitec Solar, a company which realized the first concentrator solar power plants in sun-rich regions of the world. In 2015, Andreas Bett was co-founder of a second spin-off company called NexWafe that transfers a procedure, developed at Fraunhofer ISE for manufacturing silicon wafers based on an epitaxial deposition, up to industrial scale. This process enables the substrate to be reused, thus drastically reducing today’s silicon material losses of ca. 40 % which occur during wafer manufacturing for the solar cell production. Andreas Bett’s research also contributes to the current work on tandem solar cells at Fraunhofer ISE. With monolithic multijunction solar cells using silicon as a base cell, it is possible to surpass the theoretical efficiency limit of pure silicon solar cells that dominate the market today. The goal is to generate solar electricity more efficiently in the future.


Andreas Bett represents Fraunhofer ISE in the Global Alliance of Solar Energy Research Institutes (GA-SERI), a cooperation of the worldwide leading institutions for solar energy research. Besides Fraunhofer ISE, the National Renewable Energy Lab NREL (USA) and the National Institute of Advanced Industrial Science and Technology AIST (Japan) are members in the cooperation. Andreas Bett is also active in many scientific committees. He has received many awards and distinguishments for his research work. These include: the Joseph von Fraunhofer Prize (2010); the Becquerel Prize (2009), an award of the European Commission for excellent achievements in the field of photovoltaics; as well as the German Environmental Prize (2012), for his efforts and success in the industrialization of concentrator photovoltaics.

Dr. Andreas Bett accepted the appointment as Professor of Solar Energy – Materials and Technologies from the University of Freiburg. 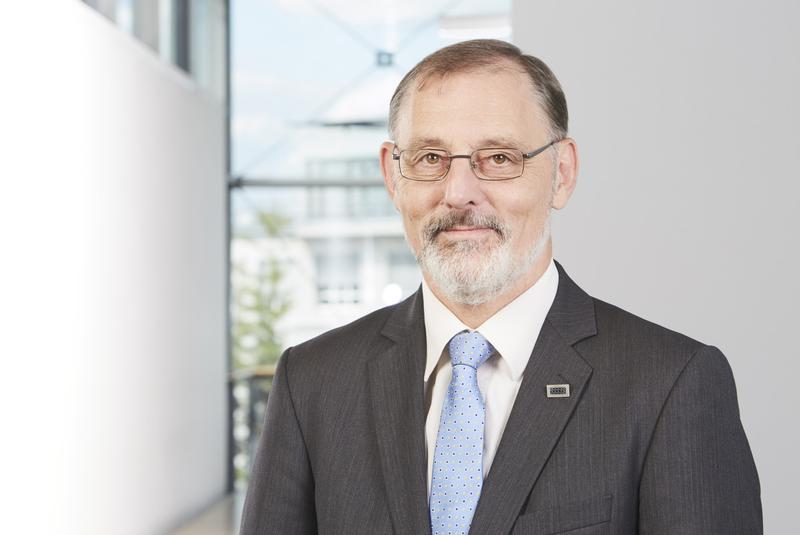