Klimawald Bayreuth (climate change forest) – initiated by students of the master’s degree program Global Change Ecology (GCE), and realized together with the City Forestry Department, AELF Bayreuth (Department for Food, Agriculture and Forestry), the Ecological Botanical Garden (ÖBG), and especially the many volunteers from the City and University of Bayreuth – has been nominated for the competition ‘Blue Compass 2020’ of the Federal Environment Agency. From 31 March to 20 April 2020, it will be possible to vote for Klimawald Bayreuth online. So, submit your vote and fingers crossed!

The Federal Environment Agency awards the ‘Blue Compass’ to projects dealing with the consequences of climate change that find innovative answers to the increasingly frequent and intensive climatic impacts in Germany. From a total of 160 applications received, Klimawald Bayreuth has made it into the fifteen short-listed projects, which will ‘compete’ against each other in the online voting for the Public Choice Award from 31 March to 20 April 2020. The project with the most votes will receive a prize-winning film and be formally honoured at the Federal Environment Ministry in Berlin on 26 June 2020. In addition to the vote for the Public Choice Award, there will also be the chance win one of the three jury prizes awarded by an independent jury of experts.

The competition first came to the attention of Bayreuth GCE students Theresa Landwehr and Steffen Schwardmann. Over the last few days, the project’s core team – including GCE student Kun Ro and graphic designer Ahram Chae in South Korea, as well as GCE graduate Nikunj Pathak in India – has been working hard to update the Klimawald Bayreuth project website, and to spread the word about the online voting by a variety of means.

Your vote can be lodged once daily, everyday from 31 March to 20 April 2020. So, let’s go vote and finger’s crossed! Here’s where:

One hectare of forest for all contingencies

In a three-day planting campaign at the end of April 2019, more than 4,500 trees were planted on one hectare of storm and drought-damaged forest land – by around 250 volunteers. Trademark feature of this first Klimawald Bayreuth is the selection of drought-tolerant tree species, as well as their great diversity and thus risk diversification in view of the uncertain future of the climate. The project was initiated by three students in the master's programme Global Change Ecology and realised together with the City Forestry Department, AELF Bayreuth (the Department for Food, Agriculture and Forestry), the Ecological-Botanical Garden (ÖBG) and the Bayreuth Centre for Ecology & Environmental Research (BayCEER). Two watering campaigns in July and August 2019 sustained the young trees over the dry summer.

In 2019, the original idea of Klimawald developed into a freshly planted forest in just a few months – rapid and extremely successful cooperation indeed by the most diverse groups and many committed volunteers! Klimawald Bayreuth is attracting a lot of attention – both the community and the city council are following events with great interest. The district of Upper Franconia is using the climate forest as an excursion destination in its current training of environmental educators. The Hospital Foundation Bayreuth – owner of the Klimawald area – plans to plant further areas in a similar way with climate-resistant tree species at other locations at the next possible date. One focus will be on various types of coniferous wood – the dendrologist/tree researcher and director of the Ecological-Botanical Garden, PD Dr. Gregor Aas, will again be involved as an expert in an advisory capacity.

In 2019, the forest was often the focus of media interest: both as a victim of global warming, with its young trees obviously drying out, and as the key to future mitigation, if large-scale reforestation needs to take place worldwide. The debate is set to continue, and not only in Bayreuth. Trees deserve a chance at climate change tolerance and endurance just as much as people! Click here for the Klimawald Bayreuth project:

<
Volunteers during the watering campaign in July 2019.
Photo: Ahram Chae

Volunteers during the watering campaign in July 2019. 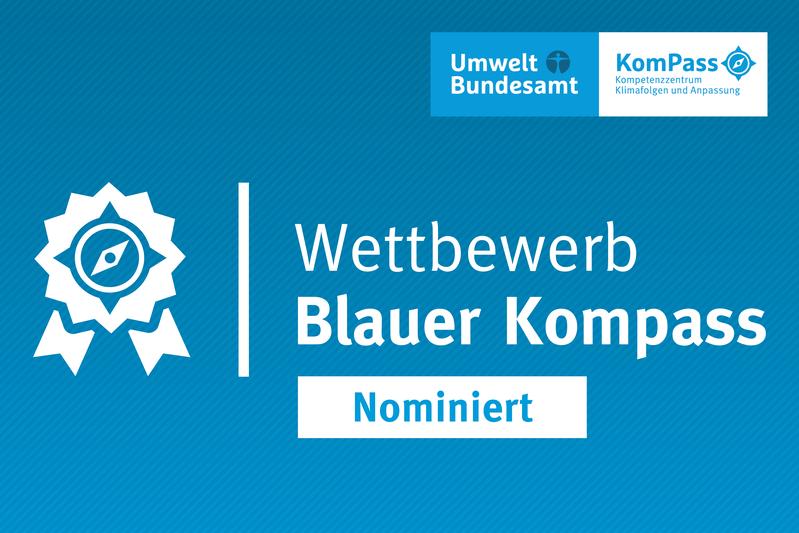