New vision for the blind

The Körber Prize for European Science 2020, which is endowed with one million euros, is being awarded to the Hungarian physician Botond Roska. Roska has revolutionised ophthalmology with his work and is one of the world's leading experts in the study of vision and the retina. He has set himself the goal of restoring sight to the blind.

Most eye diseases are caused by hereditary or age-related defects in the retina. Roska and his colleagues have carried out pioneering work to identify the approximately one hundred different cell types in the retina and their complex interplay in signal processing. They have been able to attribute numerous retinal diseases to genetic defects in individual cells. The scientist is now working on making these fundamental insights beneficial for patients and using gene therapies to alleviate or cure their diseases. Roska achieved a genuine breakthrough when he reprogrammed a cell type in the eye, enabling it to take over the function of defective light receptor cells. He was thus able to make blind retinas light-sensitive again – and clinical trials with blind people have already begun.

Botond Roska, 50, initially studied cello at the Academy of Music in Budapest, but had to give up his musical career due to an injury and subsequently completed his studies in medicine and mathematics. He received his PhD in neurobiology from Berkeley, USA and then continued his research as a Harvard Fellow in the fields of genetics and virology at Harvard. From 2005 to 2017, Roska led a research group at the private Friedrich Miescher Institute for Biomedical Research in Basel. Together with Professor Hendrik Scholl, he became a founding director of the Institute of Molecular and Clinical Ophthalmology Basel, IOB in December 2017.

For many people, the idea of going blind is even worse than, for example, Alzheimer's disease or cancer. In addition, eye diseases are increasing greatly because people are living to an older age. An estimated 36 million people worldwide are blind and over a billion suffer from severe visual impairment.

For a long time, innovations in ophthalmology were frustratingly slow. "This is due to the fact that basic researchers often do not know the therapeutic needs in clinics precisely enough," explains Roska. One reason is that they lack direct contact with the patients. The scientific teams in the clinics, on the other hand, are usually not sufficiently informed about the latest state of basic research. To close this gap, the IOB has been pursuing an interdisciplinary approach since 2017, in which "basic researchers and clinicians work hand in hand on a daily basis". An essential factor in the success of the IOB is the multidisciplinary access to and combination of methods from genetics, molecular biology, neurosciences and computer science. Traditionally, physicians had examined the retina of the eye mainly as tissue. Roska and his colleagues, on the other hand, made the effort to study the approximately one hundred cell types in the retina and their functional interaction intensively for the first time. The team also located and mapped genetic defects that lead to eye diseases. In this way, the researchers created a pool of new knowledge that puts ophthalmology on a new footing.

The retina is located in the back of the eyeball – opposite the lens of the eye that projects images onto it. Its light-sensitive elements are called rods and cones, which convert the incoming light into electrical signals. "The retina is an outgrowth of the brain. Its complex network of nerve cells processes the signals similarly to a computer," says Roska.
Its complicated structure makes the retina particularly susceptible and it is the most affected of all the body's organs by genetic diseases. Roska focuses in particular on the most common genetic eye disease, Retinitis pigmentosa.

Retinitis pigmentosa begins with deficits in seeing in the dark because the rods die. Later, the cones lose their sensitivity to light, which leads to blindness. Retinitis pigmentosa has so far generally been considered incurable. Botond Roska now wants to use a healing method he already tested in 2008: Using gene ferries (transport vehicles), light-sensitive protein channels, which originate from algae, fungi or bacteria, are incorporated into still intact cells of the retina. These then take over the task of the light receptor cells and allow at least partially restored vision. A clinical study with five test persons is already underway.

Age-related macular degeneration (AMD) is another disease of the photoreceptors. This disease affects only the central region of the retina, called the "macula" or "fovea", which is responsible for high resolution vision allowing people to read or recognise faces. Botond Roska's team has recently developed a new technology that may in the future facilitate the restoration of visual function in the degenerated fovea of AMD patients. The researchers sensitised human retinal cells to infrared light, which can be projected onto the fovea using special goggles.

Roska's latest success is likely to prove to be a decisive aid in this respect. He has succeeded for the first time in growing a complete artificial retina in Petri dishes. From one of the patient's skin cells, a retinal organoid grows in about 30 weeks through various genetic engineering steps. These organoids contain similar cell types with the same or related functions as the adult retina. If the patient from whom the skin sample was taken has genetic defects in the retina, these defects are also found in the artificially cultivated organoids. The scientists can now use these miniature retinas to test whether certain gene therapies work and try out different approaches.

The Körber European Science Prize 2020 will be presented to Botond Roska on 7 September in the Great Festival Hall of Hamburg City Hall. The Körber Prize, endowed with one million euros, is one of the world's most highly endowed research prizes. Five percent of the prize money is to be used for science communication. Every year since 1985, the Körber Foundation has honoured a major breakthrough in the physical or life sciences in Europe with the Körber Prize. It is awarded for excellent and innovative research approaches with high application potential. To date, six prize winners have also been awarded the Nobel Prize after receiving the Körber Prize. 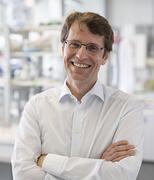 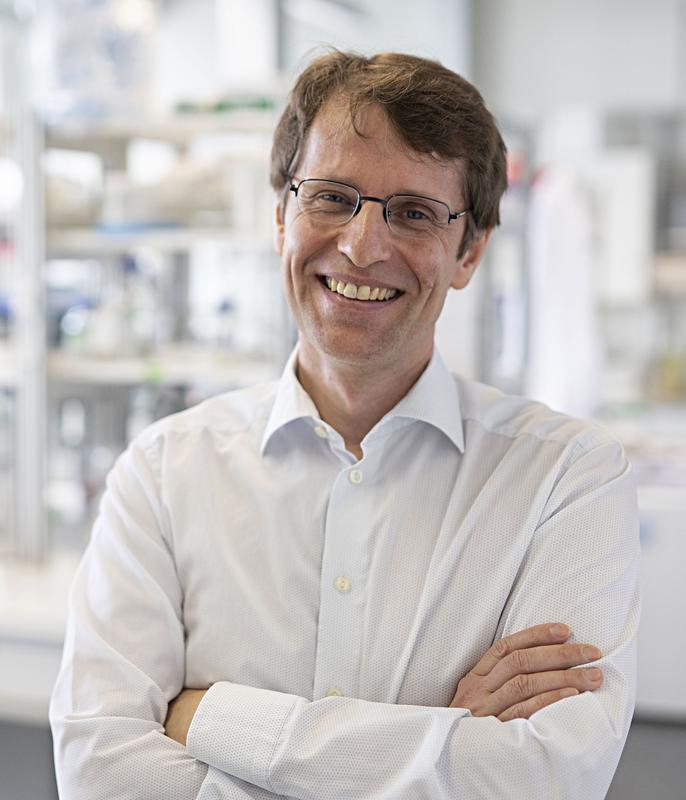