The human body is often seen as a “machine” that consists of specialized components: Bones and soft tissue provide structure, organs contribute physiological functions, and immune cells protect against pathogens. In reality, many cell types and organs may play more than one role. Researchers at CeMM have now discovered a striking example of multi-tasking cells. In a paper published in Nature, CeMM researchers analyzed the epigenetic and transcriptional regulation in structural cells, including epithelium, endothelium, and fibroblasts. They found widespread activity of immune genes, suggesting that structural cells are deeply involved in the body’s response to pathogens.

Moreover, the study uncovered an “epigenetic potential” that pre-programs structural cells to engage in the immune response against pathogens. These findings highlight an underappreciated part of the immune system and open up an exciting area for research and future therapies.

The immune system protects our body from constant attack by viruses, bacteria, and other pathogens. Much of this protection is provided by hematopoietic immune cells, which are derived from the bone marrow and specialize in fighting pathogens. They include macrophages, which remove pathogens; T cells, which kill infected virus-producing cells; and B cells producing antibodies that neutralize pathogens. However, immune functions are not restricted to these “specialists”, and many more cell types are able to sense when they are infected and contribute to the immune response against pathogens.
Structural cells provide essential building blocks of the body and play an important role in shaping the structure of tissue and organs. Most notably, epithelial cells constitute the surface of the skin, while also separating tissues and organs from each other; endothelial cells coat the inside of all blood vessels; and fibroblast provide the connective tissue that keeps tissues and organs in shape. Structural cells are often regarded as simple and rather uninteresting components of the body, despite their well-established roles in autoimmune diseases (such as rheumatoid arthritis and inflammatory bowel disease) and in cancer. In their new study, Thomas Krausgruber, Nikolaus Fortelny and colleagues in Christoph Bock’s laboratory at CeMM focused on elucidating the role of structural cells in immune regulation by pursuing a systematic, genome-wide analysis of epigenetic and transcriptional regulation of structural cells in the body.

Interestingly, many immune genes showed epigenetic signatures that are normally associated with high gene expression, while the observed expression in structural cells obtained from healthy mice was lower than expected based on their epigenetic signatures. CeMM researchers therefore hypothesized that these genes are epigenetically pre-programmed for rapid upregulation when their activity is needed – for example in response to a pathogen. To test this hypothesis, they joined forces with Andreas Bergthaler’s laboratory at CeMM, capitalizing on their expertise in viral immunology and infection biology.

When the mice were infected with a virus (LCMV) that triggers a broad immune response, many of those genes that were epigenetically poised for activation became upregulated and contributed to the transcriptional changes that structural cells showed in response to viral infection. These results suggest that structural cells implement an “epigenetic potential” that pre-programs them to engage in rapid immune responses. As an additional validation, the researchers triggered an artificial immune response by injecting cytokines into mice, and they indeed found that many of the same genes were upregulated.

The new study has uncovered a striking complexity of immune gene regulation in structural cells. These results highlight that structural cells are not only essential building blocks of the body, but also contribute extensively to its defense against pathogens. Moreover, the presented data constitute an important first step toward understanding what “structural immunity” might mean for the immune system, and it may help develop innovative therapies for some of the many diseases that involve the immune system.

Funding:
The study was co-funded by a New Frontiers Group award of the Austrian Academy of Sciences, two Austrian Science Fund (FWF) Special Research Programme grants (FWF SFB F 6102-B21; FWF SFB F 7001-B30) and the European Research Council (ERC) under the European Union's Horizon 2020 research and innovation program (Grant Agreement No 679146 awarded to Christoph Bock; Grant Agreement No 677006 awarded to Andreas Bergthaler). Thomas Krausgruber was supported by a Lise-Meitner fellowship from the Austrian Science Fund (FWF M2403). Nikolaus Fortelny was supported by a fellowship from the European Molecular Biology Organization (EMBO ALTF 241-2017). Alexander Lercher was supported by a DOC Fellowship of the Austrian Academy of Sciences.

Christoph Bock joined CeMM as Principal Investigator in 2012. He pursues interdisciplinary research aimed at understanding the epigenetic and gene-regulatory basis of cancer, and advancing precision medicine with genomics technology. His research group combines experimental biology (high-throughput sequencing, epigenetics, CRISPR screening, synthetic biology) with computer science (bioinformatics, machine learning, artificial intelligence). He is also a guest professor at the Medical University of Vienna, scientific coordinator of the Biomedical Sequencing Facility (BSF) at CeMM, and key researcher at the Ludwig Boltzmann Institute for Rare and Undiagnosed Diseases. He coordinates an EU Horizon 2020 project on the single-cell analysis of human organoids as a contribution to the Human Cell Atlas. Christoph Bock is an elected member of the Young Academy of the Austrian Academy of Sciences and has received major research awards, including the Max Planck Society’s Otto Hahn Medal (2009), an ERC Starting Grant (2016-2021), and the Overton Prize of the International Society of Computational Biology (2017).

The mission of CeMM Research Center for Molecular Medicine of the Austrian Academy of Sciences is to achieve maximum scientific innovation in molecular medicine to improve healthcare. At CeMM, an international and creative team of scientists and medical doctors pursues free-minded basic life science research in a large and vibrant hospital environment of outstanding medical tradition and practice. CeMM’s research is based on post-genomic technologies and focuses on societally important diseases, such as immune disorders and infections, cancer and metabolic disorders. CeMM operates in a unique mode of super-cooperation, connecting biology with medicine, experiments with computation, discovery with translation, and science with society and the arts. The goal of CeMM is to pioneer the science that nurtures the precise, personalized, predictive and preventive medicine of the future. CeMM trains a modern blend of biomedical scientists and is located at the campus of the General Hospital and the Medical University of Vienna. https://www.cemm.oeaw.ac.at 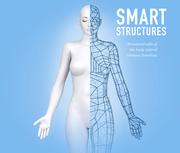 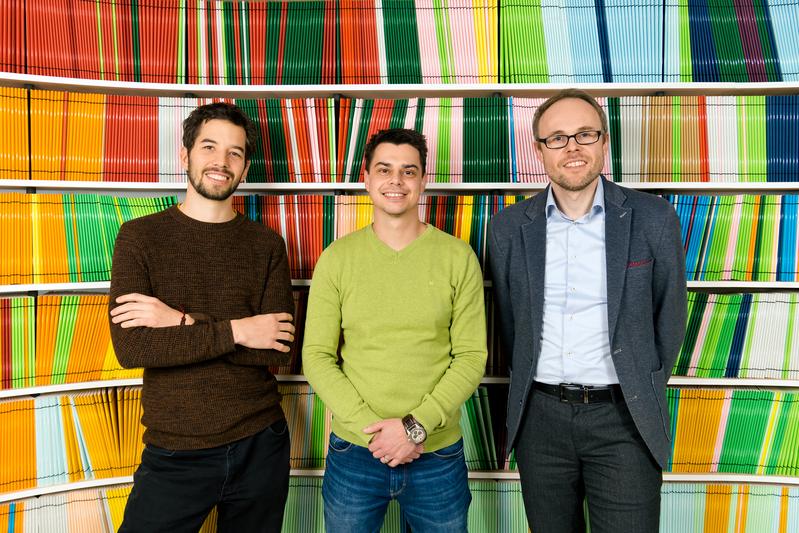 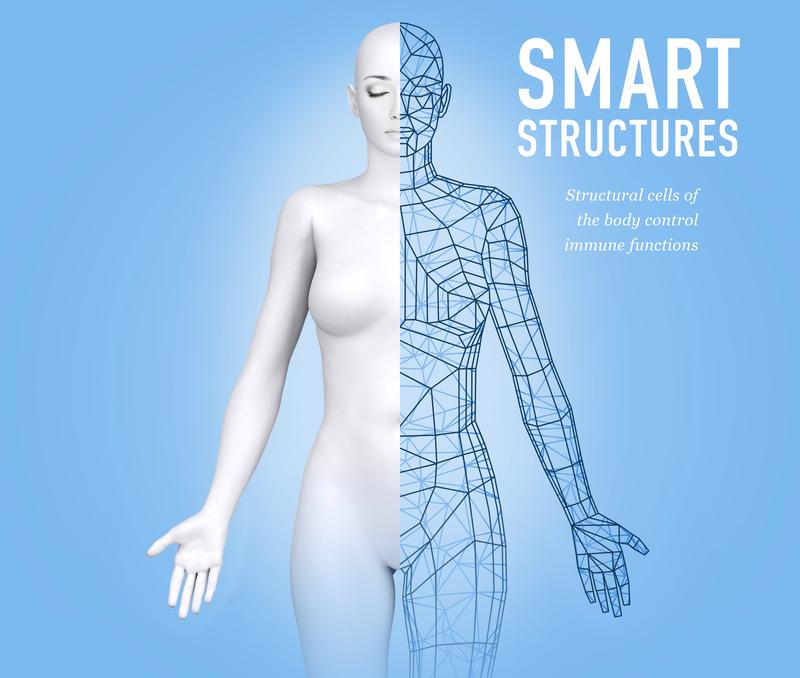