Dodder uses the flowering signal of its host plant to flower
Advanced Search ?

Home > Press release: Dodder uses the flowering signal of its ...

Dodder uses the flowering signal of its host plant to flower

A team of researchers from the Chinese Academy of Sciences and the Max Planck Institute for Chemical Ecology in Jena has investigated how the parasitic dodder Cuscuta australis controls flower formation. They showed that the rootless and leafless parasite eavesdrops on the flowering signals of its host plants in order to activate its own flowering machinery. By synchronizing flowering with the respective host plant, the parasite makes sure that it can grow on its host long enough to produce the optimal amount of seeds.

The plant genus Cuscuta consists of more than 200 species that can be found almost all over the world. The parasites, known as dodder, but also called wizard's net, devil's hair or strangleweed, feed on other plants by attaching themselves to their hosts via a special organ, the haustorium, and withdrawing nutrients from them. They have neither roots nor leaves. Without leaves, they are hardly able to photosynthesize. Without roots they cannot absorb nutrients and water from the soil. On the other hand, they are integrated into the internal communication network of their host plants and can even pass on warning signals from plant to plant (see our press release Dodder: a parasite involved in the plant alarm system, http://www.ice.mpg.de/ext/index.php?id=1379&L=0, July 24, 2017).

A team of scientists led by Jianqiang Wu, who has been the leader of a Max Planck Partner Group at the Kunming Institute of Botany, Chinese Academy of Sciences, now asked how the parasites manage to synchronize flowering with their hosts. They had observed that plants of the Australian dodder (Cuscuta australis) adjusted the time of their flowering to that of their respective host plant species.

"The flowering time is controlled by leaves, as leaves can sense environmental cues and synthesize the flowering signal, a protein named FLOWERING LOCUS T (FT), which travels through the plant vascular system. We therefore wondered how a leafless parasite such as Cuscuta australis controls the timing of its flowering," says lead investigator Jianqiang Wu. In 2018, his team had sequenced the genome of C. australis and found that many genes important for regulation of flowering time were lost in the C. australis genome. Therefore, C. australis seems to be unable to activate its own flowering mechanism.

Based on the fact that FT proteins are mobile signals, the researchers hypothesized that dodder eavesdrops on the flowering signals produced by the leaves of its host and uses them for producing its own flowers. To prove this eavesdropping scenario, they used genetically modified host plants in which the expression of FT genes had been altered, and this indeed affected the flowering time of the parasite. They also coupled the FT protein to a green fluorescent protein (GFP) as a tag and detected the host plant's flower promoting signal in the parasite: The tagged FT protein had migrated from host to parasite.

For dodder, it is the best strategy to synchronize flowering with that of its host. If it flowers much later than its host does, it may not be able to produce seeds at all, as the nutrients in the host are rapidly drained by the host’s reproductive tissues. The host may even rapidly die before the parasite can even starts to produce seeds. However, if dodder flowers too early, its growth is likely prematurely ended and it may not be able to produce as many seeds as the dodder plants whose flowering time is synchronized with that of their hosts.

In the course of evolution, plant parasites have lost certain traits and "outsourced" physiological processes. As a result, various genes in their genomes may be lost. “This work establishes that for a plant parasite, losing control over flowering processes can be advantageous, as it allows the parasite to hijack its host’s mobile flowering signals for its own use. It can thereby readily synchronize its physiology with that of its host”, says co-author Ian Baldwin, director of the Department Molecular Ecology at the Max Planck Institute for Chemical Ecology. Because of the gene loss, dodder may be able to better adapt to the parasitic lifestyle and ultimately increase its fitness.

http://groups.english.kib.cas.cn/epb/wjq/ Wu Laboratory at the Kunming Institute of Botany
http://www.ice.mpg.de/ext/index.php?id=molecular-ecology&L=0 Department of Molecular Ecology at the MPI for Chemical Ecology 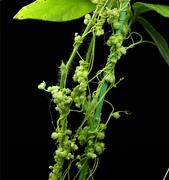 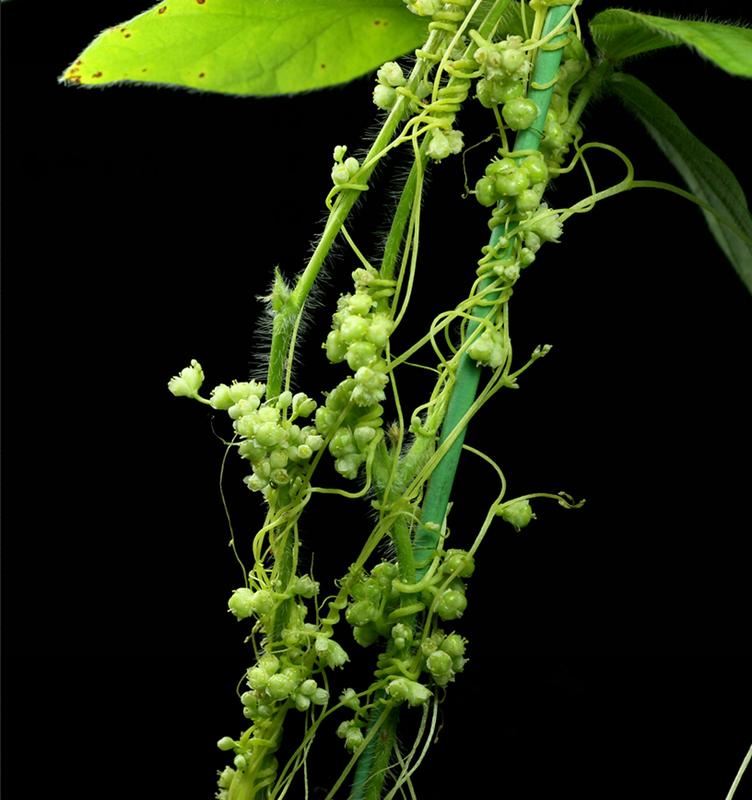 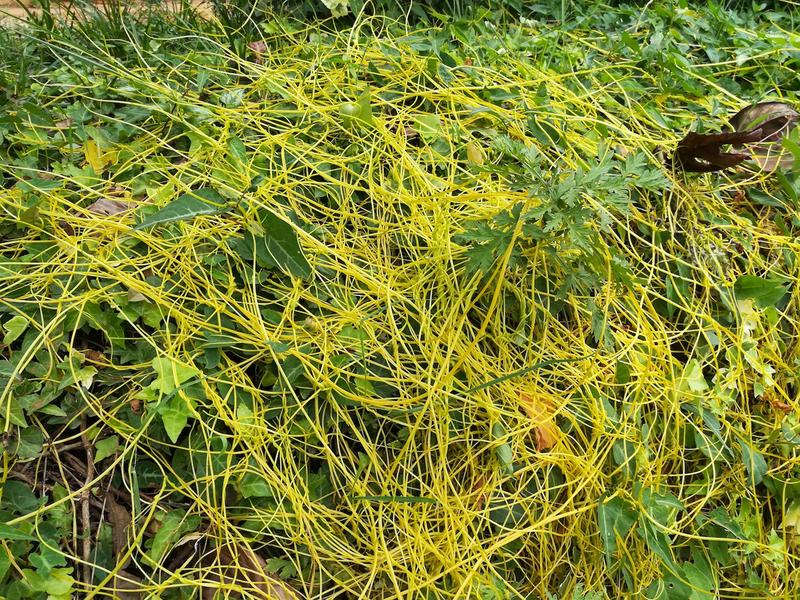