By measuring brain signals, a neuroscience research group at the University of Tübingen has demonstrated for the first time that corvid songbirds possess subjective experience. Simultaneously recording behavior and brain activity enabled the group headed by Professor Andreas Nieder to show that crows are capable of consciously perceiving sensory input. Until now this type of consciousness has only been witnessed in humans and other primates, which have completely different brain structures to birds. “The results of our study opens up a new way of looking at the evolution of awareness and its neurobiological constraints,” says Nieder. The study has been published in the journal Science on September 24, 2020.

For humans and our nearest relatives in the animal kingdom, the nonhuman primates, our ability to perceive things consciously is localized in the cerebral cortex. Over many years research has discussed whether animals with brains that are structured completely differently, without a cerebral cortex, are also endowed with conscious perception. Until now however there has been no experimental neurological data to support such a claim.

In order to track conscious processes in birds, the Tübingen scientists trained two crows: they had to signal whether they had seen a stimulus on a screen by moving their heads. Most of the stimuli were perceptually unambiguous: different trials presented either bright figures or no stimulus at all, and the crows reliably signaled the presence or absence of these stimuli, respectively. However, some stimuli were so faint that they were at the threshold of perception: for the same faint stimulus, the crows sometimes indicated that they had seen it, whereas in other cases they reported that there was no stimulus. Here, the subjective perception of the crows came into play.

This means that in terms of evolutionary history the origins of consciousness could be far older and more widespread in the animal kingdom than previously thought. “The last common ancestors of humans and crows lived 320 million years ago,” says Nieder. “It is possible that the consciousness of perception arose back then and has been passed down ever since.” An alternative scenario is that the consciousness of perception developed entirely independently in these distantly related species, explains the neurobiologist, “In any case, the capability of conscious experience can be realized in differently structured brains and independently of the cerebral cortex.” 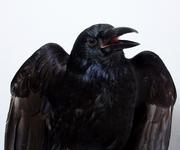 Neuroscientific data indicate that crows are capable of consciously perceiving sensory input – a capability that was previously only demonstrated in humans and other primates. 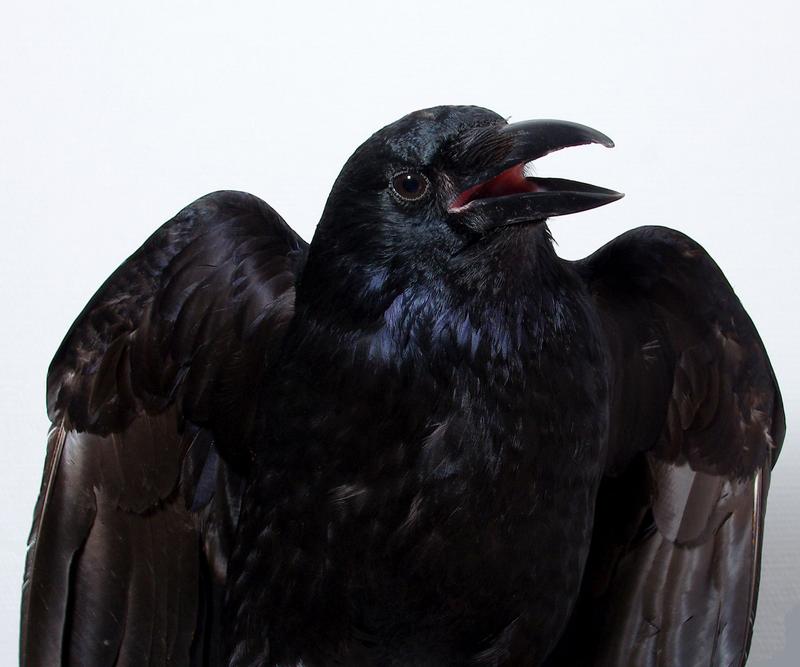