An international research team including botanist Andreas Fleischmann from SNSB-BSM has evaluated the Red List threat categories for all 860 known species of carnivorous plants in the light of the 21st Century – the Anthropocene, i.e. the geological time impacted by human ecological influences like habitat destruction, pollution and global climate change. The scientists now published their results in the international journal ‚Global Ecology and Conservation‘.

“The Red-List status of all carnivorous plants is now known, while only 10% of all 300.000 known flowering plants have been assessed to their Red List status by IUCN thus far”, says Dr. Andreas Fleischmann, senior author of the study, botanist from Botanische Staatssammlung Munich (SNSB-BSM) and researcher at the GeoBio-Center of Ludwig-Maximilians-University (LMU) Munich, Germany.

“Our study shows that about 25 % of all carnivorous plant species are at increasing risk of extinction”, says lead author Dr. Adam Cross from the School of Molecular and Life Sciences at Curtin University, Western Australia. “Most of the critically endangered carnivorous plant species are found in Brazil, Indonesia, Philippines, Cuba, Thailand, and Australia. This, in turn, means that these countries bear special responsibility for the protection of global carnivorous plant biodiversity, as they harbour many species which are only known from very small geographical areas in their territories.”

Carnivorous plants are predatory plants which attract, capture and digest insects and other small animals with their leaves which are modified to insect traps. They do so in order to obtain some extra nutrients, as carnivorous plants are naturally occurring on very nutrient-impoverished soils. They grow in bogs, swamps, seepage areas, along rivulets, on wet dripping walls on rocks, in nutrient-poor lakes and ponds, in tropical rainforests, on the table mountains and inselbergs of South America and Africa, many species even occur in only seasonally wet sand or laterite soils. This specialization of growing in soils that are poor in nitrogen and phosphorous is becoming a challenge for this group of plants in the 21st Century. In a quickly changing world with human impacts on all ecosystems, such nutrient-poor, pristine wet habitats are rapidly decreasing in number and quality.

Many carnivorous plants become increasingly threatened, as even their most remote habitats are getting impacted by clearing of land for agriculture, forestry and mining development. Additionally, these botanical nutrient specialists are threatened by environmental pollution and eutrophication (over-fertilization) of their habitats. Global climate change, leading to more frequent drought events and severe heat waves represents a dire threat to these plants as they are predominately confined to wet habitats that are in need of regular and reliable water supply. Moreover, an increasing number of carnivorous plants – especially large and spectacular species from the Asian and North American pitcher plant genera, but also some Australian sundew species – is under threat by poaching and illegal trade with wild-collected plants.

"Carnivorous plants can only exist on nutrient-poor soils. If these are fertilized, for example with nitrogen, the nutrient specialists will become extinct. One problem is the over-fertilization of our landscape with air-borne nitrogen that originates from industrial dusts, traffic and agriculture. This is a serious problem especially for sensitive habitat specialists", says Andreas Fleischmann. "Our study forms an important basis for preserving and protecting the diversity of this group of plants”.

The research was conducted by Curtin University in Australia, Royal Botanic Gardens Victoria in Australia, Botanische Staatssammlung Munich and Ludwig-Maximilians-University Munich in Germany, and the Federal University of São João del Rei in Brazil. 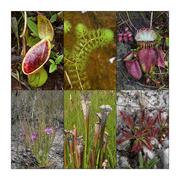 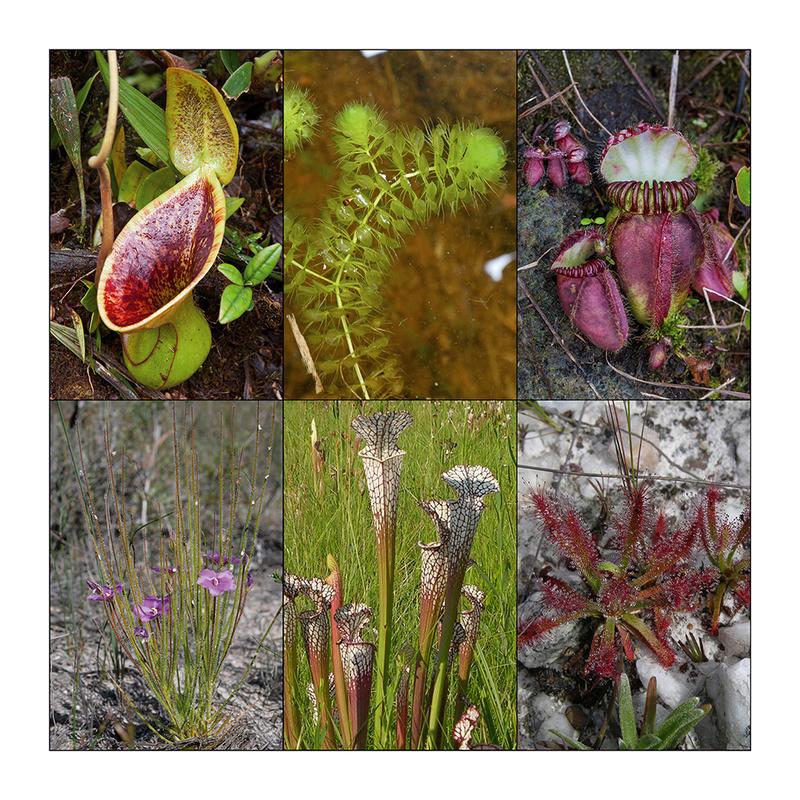 A single remaining individual of the Papuan pitcher plant Nepenthes neoguineensis in an ecosystem destroyed by mining activities. 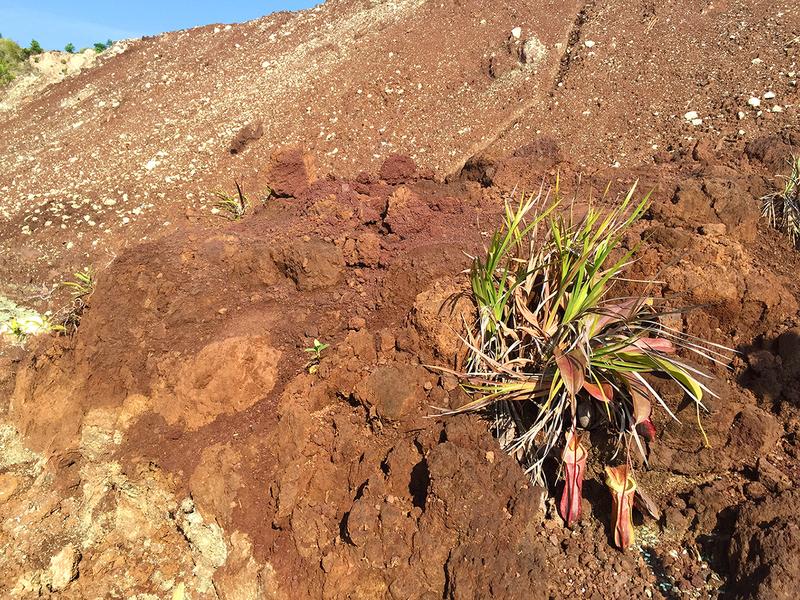