Primate brain size does not predict their intelligence
Advanced Search ?

Primate brain size does not predict their intelligence

Chimpanzees, gorillas and orangutans are our closest relatives, and like us they have relatively large brains and they are very intelligent. But do animals with larger brains really perform better in cognitive tests? A research team from the German Primate Center (DPZ) - Leibniz Institute for Primate Research in Göttingen has for the first time systematically investigated the cognitive abilities of lemurs, which have relatively small brains compared to other primates. Conducting systematic tests with identical methods revealed that cognitive abilities of lemurs hardly differ from those of monkeys and great apes. Instead, this study revealed that the relationship between brain size and cognitive abilities cannot be generalized and it provides new insights into the evolution of cognitive abilities in primates (PeerJ).

Humans and non-human primates are among the most intelligent living beings. Their brain size may underly their intelligence as primates have relatively large brains in relation to their body size. For example, it is assumed that larger brains enable faster learning and better memory capacities. Within primates, however, species can differ up to 200-fold in brain size. A team of researchers from the German Primate Center (DPZ) has now investigated whether the cognitive performances of lemurs with their relatively small brains differ from those of other primates.

Using a comprehensive standardized test series of cognitive experiments, the so-called "Primate Cognition Test Battery" (PCTB), small children, great apes as well as baboons and macaques have already been tested for their cognitive abilities in the physical and social domain. Cognitive skills in the physical domain include the understanding of spatial, numerical and causal relationships between inanimate objects, while cognitive skills in the social domain deal with intentional actions, perceptions and the understanding of the knowledge of other living beings. Initial studies have shown that children possess a better social intelligence than non-human primates. In the physical domain, however, the species hardly differed even though they show great variation in their relative brain sizes.

For the first time, researchers of the "Behavioral Ecology and Sociobiology Unit" of the DPZ have now tested three lemur species with the PCTB. Lemurs are the most basal living primates and represent the evolutionary link between primates and other mammals, which is why they serve as a living model of primates' origin of cognitive abilities. The study examined ring-tailed lemurs, black-and-white ruffed lemurs and grey mouse lemurs, which differ in their social system, diet and brain size, not only among each other, but also compared to the previously tested Old World monkeys and great apes.

The results of the new study show that despite their smaller brains lemurs' average cognitive performance in the tests of the PCTB was not fundamentally different from the performances of the other primate species. This is even true for mouse lemurs, which have brains about 200 times smaller than those of chimpanzees and orangutans. Only in tests examining spatial reasoning primate species with larger brains performed better. However, no systematic differences in species performances were neither found for the understanding of causal and numerical relationships nor in tests of the social domain. Neither diet, nor social system or brain size could explain the results from the PCTB experiments. "With our study we show that cognitive abilities cannot be generalized, but that species instead differ in domain-specific cognitive skills," says Claudia Fichtel, one of the two first authors of the study funded by the German Research Foundation. "Accordingly, the relationship between brain size and cognitive abilities cannot be generalized".

The study represents the first systematic and comparative investigation of cognitive abilities in lemurs and provides important insights into the evolution of cognitive abilities in primates. However, the research team also emphasizes that further comparative studies in a variety of other species are essential to answer the many questions about the relationship between brain size, diet, social life and cognition.

Printable images and videos: https://owncloud.dpz.eu/index.php/s/6h6dHjSdHY9QbnC
You will find the press release also on our website. Please send us a reference copy or link in case of publication.

The German Primate Center GmbH (DPZ) - Leibniz Institute for Primate Research conducts biological and biomedical research on and with primates in the fields of infection research, neuroscience and primate biology. The DPZ also maintains four field stations in the tropics and is a reference and service center for all aspects of primate research. The DPZ is one of the 96 research and infrastructure facilities of the Leibniz Association.

<
Among other things, the Primate Cognition Test Battery is used to examine the spatial memory of prim ...
Katja Rudolph 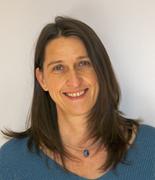 <
Dr. Claudia Fichtel, scientist in the Behavioral Ecology and Sociobiology Unit at the German Primate ...
DPZ

Among other things, the Primate Cognition Test Battery is used to examine the spatial memory of primates: Can the ring-tailed lemur remember under which cup the reward is hidden? 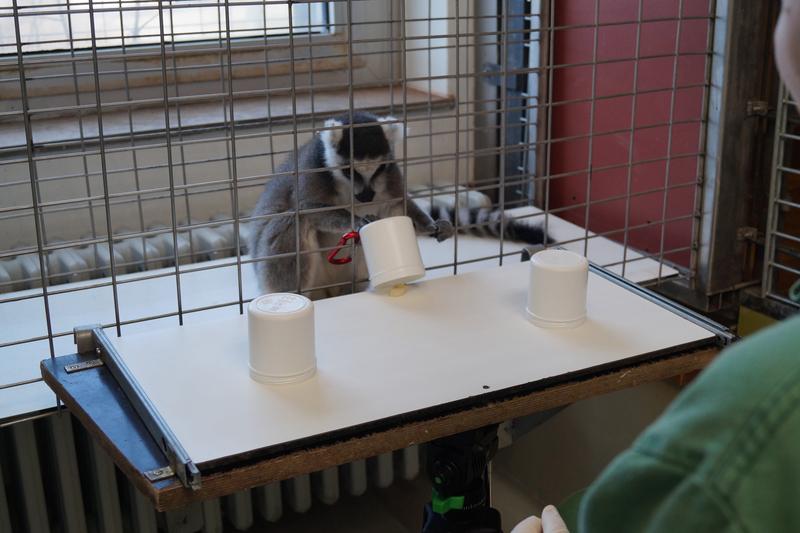 Dr. Claudia Fichtel, scientist in the Behavioral Ecology and Sociobiology Unit at the German Primate Center. 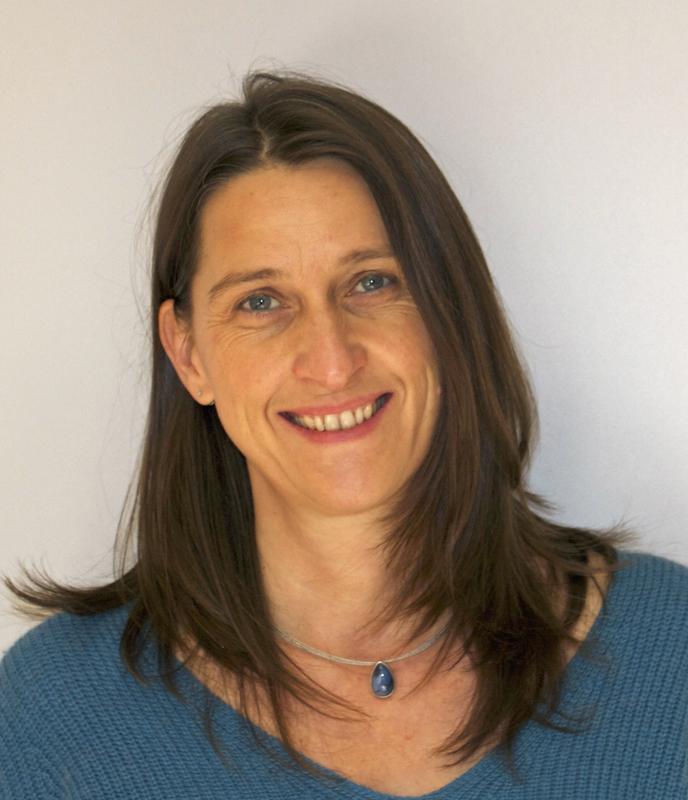