It is more than just dirt: dust influences the weather, the water cycle and the chemical composition of the atmosphere. Dr. Eric J. R. Parteli at the University of Duisburg-Essen (UDE) is investigating how it moves and its ablation changes the earth's surface. For his outstanding project, he has been included in the prestigious Heisenberg Program of the German Research Foundation (DFG). At the same time, UDE mathematician Dr. Andreas Nickel is pleased about the extension of his Heisenberg fellowship.

Eric Parteli comes from University of Cologne, where he studied, among other topics, the influence of deserts on climate. At the UDE Faculty of Physics he is investigating in his Heisenberg project “Multiscale Simulation of Earth Surface” how sand und dust are distributed in and influence the environment and atmosphere.

The emission of dust is poorly understood in physical terms yet; today's climate models rely on empirical evidence. One thing is clear: “Dust and sand are not mainly carried away by the wind, but by the jump-like transport of the sand particles (saltation)“, says Eric Parteli and explains: “The wind accelerates them, they move through almost ballistic trajectories. When they hit the ground, new sand and dust particles are ejected.“

At UDE, he will calculate for example the flight paths and interactions of flying particles with each other. This is indispensable for reliably predicting the emission rates of dust, he says. And to be able to quantitatively describe the interaction between soil, climate and ecosystem. “With my approach, I can strengthen the research on the physics of granular matter and environmental physics at UDE“, he says happily. Thus he will make important contributions to the topic of planet formation, which is also being investigated experimentally at the Faculty of Physics.

At the same time, the theoretical physicist wants to analyse, how the appearance of the earth changes when dust, sand and earth are removed from its surface and landscapes erode. Future climate models and weather forecasts would have to take this into account.

At the UDE Seminar for Algebraic Geometry and Number Theory, Privatdozent Dr. Andreas Nickel works less geophysically. As a Heisenberg fellow, the basic mathematical researcher has been working on invariants in number theory for quite some time. His funding will be extended by two years.

The Heisenberg Programme honours highly qualified researchers in all disciplines who already meet the requirements for a permanent professorship. It should also enable them to work on advanced topics for five years. 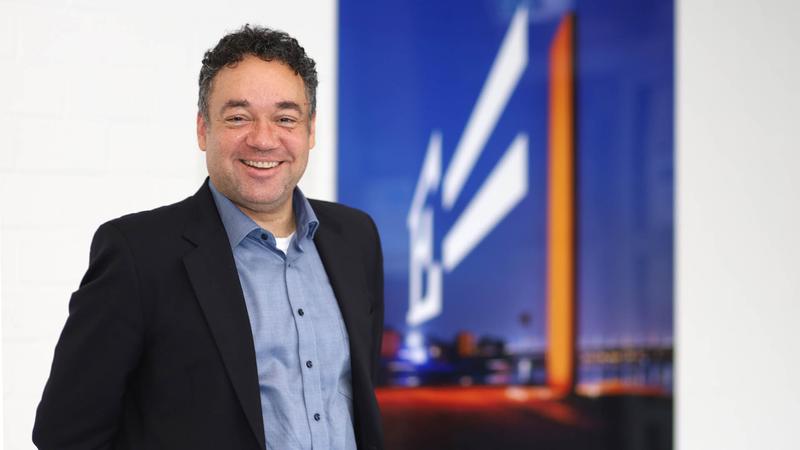