On November 5, 2020, INHABITING basis opens in the rooms of basis e.V., a production and exhibition platform located in in Frankfurt am Main, Germany. Until November 22, 2020, the works of Alexander Tillegreen, Lea Letzel, and Pedro Oliveira, which were created during their residency at the Max Planck Institute for Empirical Aesthetics, will be on display. The artist-in-residence program INHABIT, which was founded at the Institute since September 2019, offers a platform for the exchange between art and science and a framework for a dialogue that is intended to provide new impetus for research on empirical aesthetics as well as for artistic work.

INHABIT curator Eike Walkenhorst has been with the program from the beginning and had this to say on the first year. “The challenge of such a program is to generate productive reciprocity between scientists and artists. The first edition of INHABIT was marked by the meeting between two very different practices and the attempt to establish a basis for an ongoing dialogue.”

Sound dimensions as an overarching theme

The Danish artist and composer Alexander Tillegreen began his residency in September 2019 as a prelude to the new program. Together with scientists from the Institute, he explored the construction of language and used psychoacoustic phenomena and auditory illusions, so-called “phantom words,” to explore the interface between science and art and the possibilities of their creative interaction. From this process he created prints, sculptures, and a sound installation, which he will show in the exhibition.

The German media artist Lea Letzel studied the specific sound world of Japanese firework notations during her residency at the Institute. Letzel, who is also a trained pyrotechnician, focused especially on the relationship between sound and visuality as well as questions of hierarchy between music and fireworks. During the exhibition at basis she presents her work as a performative sound installation using pyrotechnics.

Pedro Oliveira added a political dimension to the exploration of sound. The Brazilian artist and media scholar focused his work on accent recognition software and its use in European asylum procedures. In the exhibition, he presents a sound and video work that examines sound as an instrument of political processes with regard to power structures and sonic violence.

The Potential of Artistic Knowledge

In addition to the exhibition, the online conference “Artistic Knowledge and the Sonic” will take place on November 7, 2020. It will feature the three artists in discussion with scholars Edward A. Vessel (Max Planck Institute for Empirical Aesthetics), Holger Schulze (Copenhagen University), Marie-France Rafael (Zurich University of the Arts) and Marie Thompson (Lincoln School of Film and Media). The public will have a rare opportunity to learn first-hand about the artists’ work and their experience at the Max Planck Institute for Empirical Aesthetics, as well as the potential of artistic knowledge for scientific research.

For Walkenhorst, the exhibition is an important element in the overall concept of the artists program. “The exchange between the artists and scientists at basis and during the conference is an integral step towards understanding different aesthetic positions and modes of expression. The two formats thus provide momentum for organizing the second year of INHABIT.” 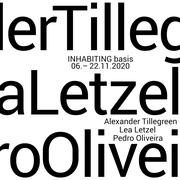 <
: First Exhibition of the Artist-in-Residence Program at the Max Planck Institute for Empirical Aest ...

: First Exhibition of the Artist-in-Residence Program at the Max Planck Institute for Empirical Aesthetics 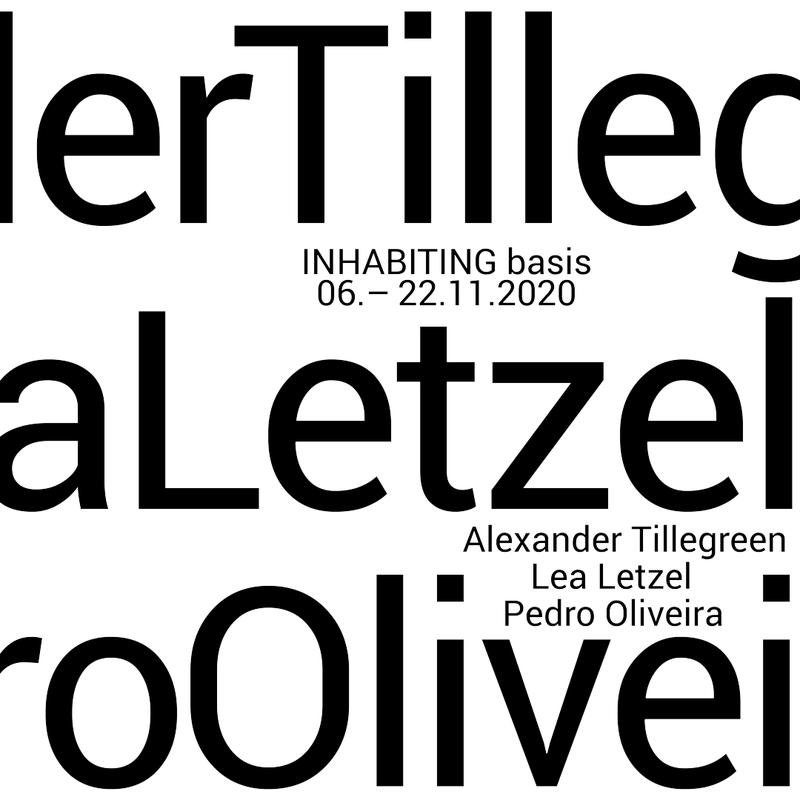