Home > Press release: LIKAT researchers are among the most ...

LIKAT researchers are among the most influential scientists worldwide

Every year, the world's most cited scientists are chosen. This year, two scientists from the Leibniz Institute for Catalysis in Rostock are once again among them in the field of chemistry. Germany-wide only 12 other chemists are on this list.

Creating knowledge - not only for the ivory tower - is the motto of the Leibniz Institute for Catalysis at the University of Rostock (LIKAT). In order to facilitate the transfer of your research work and to provide scientific facts to society, researchers at LIKAT publish almost 260 articles annually in renowed scientific journals which are recognized worldwide. The importance of these publications is analyzed by the U.S. company and operator of the "Web of Science" Clarivate Analytics. Based on this analysis, the company annually names the most influential researchers worldwide.

In the recently published issue of the most cited researchers 2020, two scientists from Mecklenburg-Vorpommern are listed: Prof. Matthias Beller, the scientific director of LIKAT, and Dr. Kathrin Junge, group leader at LIKAT. "We are happy about this award and the appreciation of our work", explain both chemists, who, among other things, jointly develop new catalysts for environmentally friendly processes. They have thus had a particularly strong influence on their field of expertise over the last 10 years. This year, only 14 German chemists were honored, including Dr. Junge, the only woman in the field of chemistry.

The list of "Highly Cited Researchers 2020" is based on all publications that were published and cited between 2008 and 2019 and were below the first percent in terms of citations in their respective fields. The basis for the data collection is the international database "Web of Science". The number of citations of their own research work is considered an important evaluation criterion for scientists.
With 14 researchers, Germany ranks third in the field of chemistry behind the USA and China. 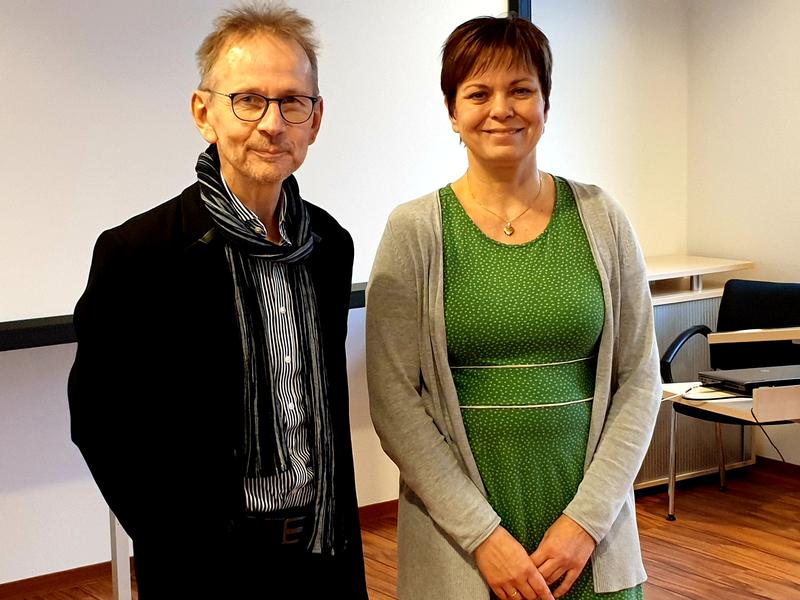