Antibiotics have revolutionized medicine by providing effective treatments for infectious diseases such as cholera. But the pathogens that cause disease are increasingly developing resistance to the antibiotics that are most commonly used. Scientists at the Friedrich Schiller University Jena, Germany have discovered a molecule that influences the antibiotic-resistance of cholera bacteria. They have published their results in the scientific journal “Nature Communications”.

Antibiotics work in different ways. Some, including penicillin, attack the cell wall of the bacteria by inhibiting their synthesis. But the bacteria are not helpless against this attack. "We have been able to identify a small ribonucleic acid that has a decisive influence on the antibiotic-resistance of the cholera-triggering bacterium Vibrio cholerae," says Kai Papenfort, Professor of General Microbiology at the University of Jena, Germany.

The protein CrvA is found in the periplasmic space of the bacterium. This lies between the outer cell wall and the basic substance of the cell, the cytoplasm, which is also surrounded by a membrane. There CrvA determines the curvature of the rod-shaped bacterium V. cholerae. "Until now, however, it was not known what controls the activity of this protein. With the small ribonucleic acid VadR we were able to identify a post-transcriptional inhibitor of the synthesis of this protein," says Prof. Papenfort. In contrast to messenger RNA, small ribonucleic acids do not contain any genetic information, but do influence its expression – usually after the DNA has been transcribed into messenger RNA.

Maintenance of the cell form is crucial for antibiotic resistance

"Cholera bacteria in which the protein CrvA is not suppressed by VadR show a reduced survival rate on contact with penicillin," says Papenfort. This indicates that the maintenance of the cell form by the small RNA is crucial for antibiotic resistance, the microbiologist adds. The researchers revealed other functions of the small RNA VadR, including the formation of biofilms, which play an important role in the pathogenicity of V. cholerae.

"VadR is one of many molecules that can intervene in gene expression in V. cholerae. If we understand all these molecules, their functions and their interaction, we can derive new therapeutic approaches. The increasing resistance to antibiotics makes this urgently necessary", says Papenfort, whose research contributes to the Cluster of Excellence „Balance of the Microverse“ at the University of Jena. 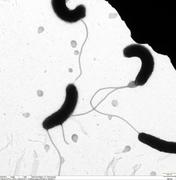 Cholera bacteria under the microscope. 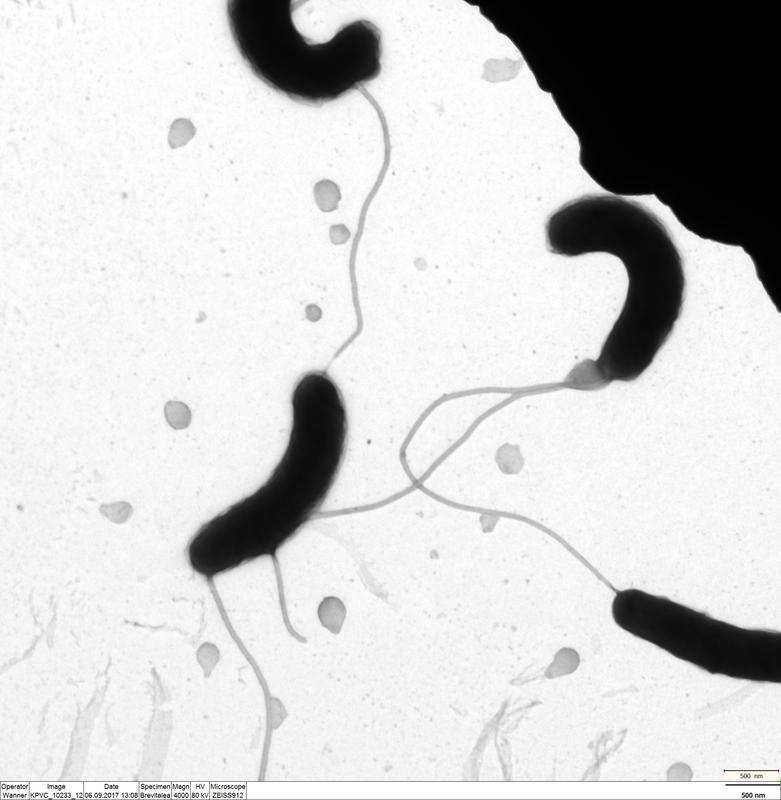 Prof. Dr Kai Papenfort of the University of Jena. 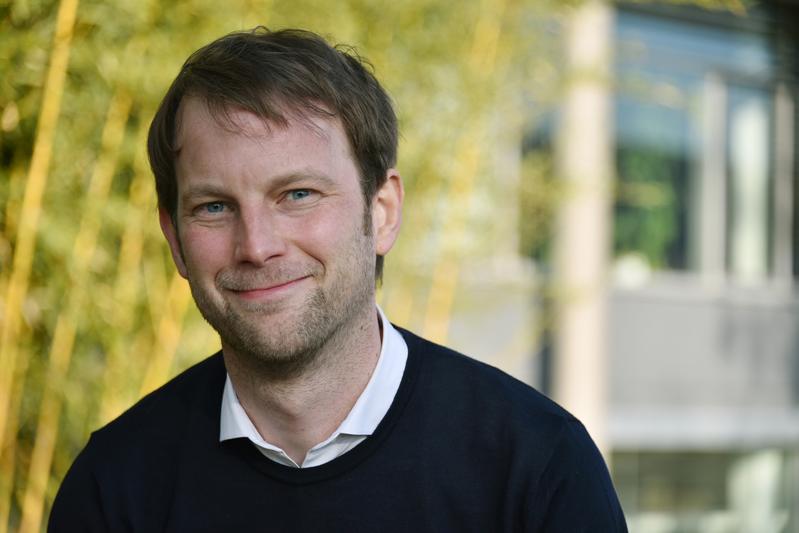