The German Institute for Development Evaluation (DEval) and the US research lab AidData have conducted a second study on how partners in developing and emerging countries assess the support provided by donors, including Germany. For this purpose, government representatives and individuals from the private sector and civil society in 126 countries were questioned with regard to the influence of donors on agenda-setting and how helpful they are in implementing policy initiatives. The result was that both international and German support through development cooperation were on average perceived as positive.

If donors want to have an impact in areas such as promoting good governance, combating poverty, protecting the environment or promoting gender equality, they should take the perspectives and assessments of local stakeholders seriously. These stakeholders from the government, private sector and civil society, who are ultimately responsible for development in their country, cooperate with development organisations frequently, and are therefore in a particularly good position to assess the performance of the donors.

Based on their experience gained with international donors, stakeholders in developing and emerging countries rate the support provided as influential and helpful with regard to their policy initiatives. DEval Director Prof. Jörg Faust: “It is not uncommon for German and international development cooperation to be accused of paternalism and failure to take the interests of partners into account. Against this backdrop, the fact that the donor community is assessed in the global survey conducted by AidData as being influential and helpful as a whole is good news for development cooperation. Nevertheless, the assessments also indicate that there is potential for improvement.”

Germany – as evaluated by the assessments for the Deutsche Gesellschaft für Internationale Zusammenarbeit (GIZ), the KfW Development Bank and the German embassies – is also rated by its partners as being “quite influential in agenda-setting” and “quite helpful in policy implementation”. In a direct comparison with a relevant comparison group consisting of selected bilateral and multilateral donors, Germany achieves an average ranking. An initial AidData/DEval survey in 2016 reached similar results.

In the area of “democracy, civil society and public administration”, German development cooperation comes off below average from the viewpoint of the partners with regard to its influence and its helpfulness. This is also consistent with the result of the first AidData/DEval study. However, as promoting good governance is a key objective and important funding area for German development cooperation, the report recommends that the German Federal Ministry for Economic Cooperation and Development (BMZ) pay particular attention to investigating the performance of its support in this policy area.

The study is based on the “Listening to Leaders Survey” conducted by AidData in 2017, in which nearly 3,500 government representatives and individuals from the private sector and civil society were questioned regarding the support provided by various bilateral and multilateral donors. The survey results were supplemented by findings from four country case studies (Albania, Cambodia, Colombia and Malawi). The data relating to Germany was then compared with the data for a comparison group of multilateral donors (EU, UNDP, UNICEF, World Bank), major bilateral donors (the UK, France, Japan, the USA and China) and smaller bilateral donors (Denmark, the Netherlands, Norway, Sweden).

https://www.deval.org/files/content/Dateien/Evaluierung/Berichte/2021/DEval_Repo... Link to the report 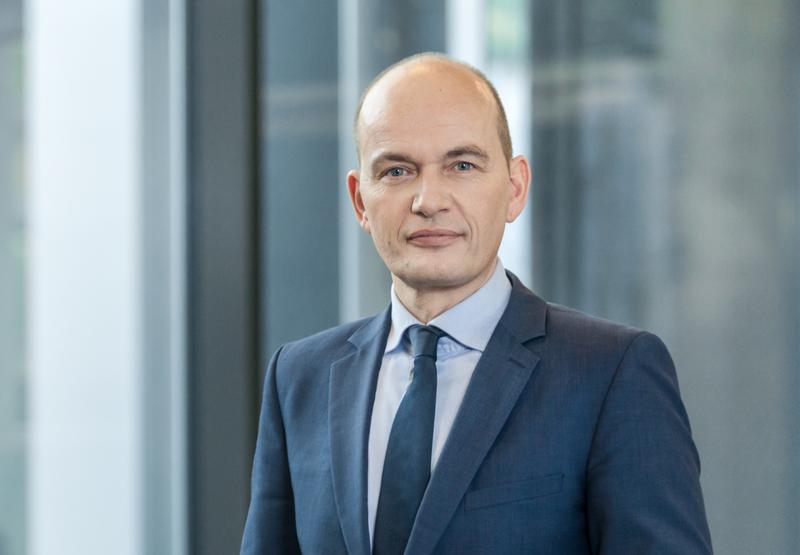