1 million Euros for black holes made from semimetals

Dr. Tobias Meng, an early career research team leader in the Cluster of Excellence ct.qmat – Complexity and Topology in Quantum Matter, launches a three-year research project connecting the physics of semimetals to the theory of black holes. One of the central goals is to control the flow of electrons in these materials so precisely that new types of quantum sensors can be developed. The project is an international collaboration of researcher from TU Dresden and the University of Luxembourg, and has just received funding of roughly one million Euros.

In order to conduct electric currents along precisely defined paths, researchers often focus on the analysis of electronic transport properties. For the first time, specific theoretical foundations of different areas of physics will now be unified within the Cluster of Excellence ct.qmat with the goal of unleashing the full potential of semimetals. This class of materials is still relatively new, and has not yet been employed in the design of electronic devices. The combination of relativity and quantum mechanics is a new approach towards a systematic manipulation of electrons in semimetals. More precisely, the researchers will translate the curvature of spacetime in black holes to the flow of electons in semimetals. The combination of these two thus far vastly unconnected theories opens up entirely new oppurtunities in worldwide material research.

„Together with two colleagues from Luxembourg, we will develop electronic components for future devices capable of entirely new functionalities. As one example, we want to construct electronic lenses that will allow to very precisely control the flow of electric currents. Thus far, semimetals are not used a lot in the electronics industry because they conduct relatively poorly. But we believe that they are much more powerful than silicon when it comes to manipulating electrons on a microscopic level. This is why research in this field is important and trendsetting”, explains Dr. Meng.

The new research project is entitled „Topology in Relativistic Semimetals“ (TOPREL) and will be funded with 925.000 Euro by the Deutschen Forschungsgemeinschaft (DFG) and its Luxembourgish partner organization Fonds National de la Recherche (FNR). Besides Dr. Tobias Meng, who is currently heading an Emmy Noether research group at the TU Dresden, the project is co-directed by two researchers from the University of Luxembourg. Within the next three years, they will build up an infrastructure driving interational top-level research on relativistc semimetals. Two postdoc and one PhD position will be advertised shortly.

Cluster of Excellence ct.qmat
The Cluster of Excellence ct.qmat - Complexity and Topology in Quantum Matter is a joint research collaboration by the Julius-Maximilians- Universität Würzburg and the TU Dresden since 2019. More than 250 scientists from 33 countries and four continents perform research on topological quantum materials that reveal surprising phenomena under extreme conditions such as ultra-low temperature, high pressure, or strong magnetic field. Making these special properties usable under everyday conditions will be the basis for revolutionary quantum chips and new types of technical applications. The Cluster of Excellence is funded within Excellence Strategy of the federal and state governments.

<
black holes made from semimetals

black holes made from semimetals 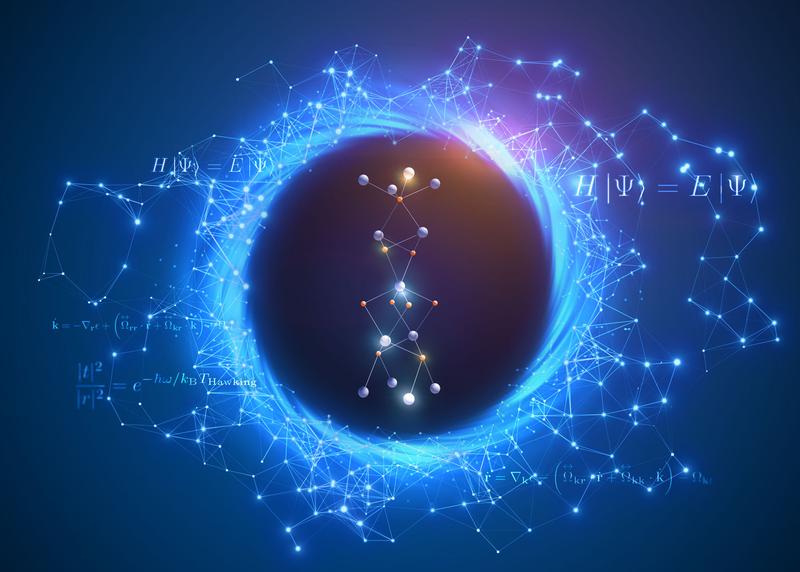