The exquisite capability of insects to detect color and to distinguish for instance flowers is crucial for the function of many ecosystems. However, scientists still do not know how the complex task of color vision is accomplished by the tiny brain of insects. A team around Dr. Christopher Schnaitmann and Prof. Dr. Dierk Reiff at the Institute of Biology I in the Faculty of Biology at the University of Freiburg has now presented new insights in the scientific journal Current Biology.

So-called color opponent processing is fundamental for color vision in vertebrates including humans. It enables specialized nerve cells to be excited by light of certain wavelengths and inhibited by light of other wavelengths. Such color opponent neurons warrant an important advantage: the detection of spectral contrast in a visual scene that does not include any differences in brightness. Behavioral experiments and rather rare electrophysiological recordings, mostly in the brain of bees, suggested since a while that similar mechanisms are active in the brain of insects. In fact, in an earlier study, the Freiburg researchers had shown that first color opponent computations take already place in the synaptic terminals of the photoreceptor cells themselves.

The Freiburg team, most of all the first author of the study Manuel Pagni, has now succeeded in gaining detailed insights into the identity and function of downstream nerve cells and neuronal circuits. They used fruit flies (Drosophila melanogaster) as model organism and employed the optical recording technique of functional 2-photon laser scanning microscopy combined with genetic methods to pursue their research. The researchers found that certain neurons, namely those of type Dm8, are excited by light in the blue to green wavelength range and inhibited by light in the ultraviolet range. Contrary to previous assumptions, these neurons receive opposing signals from in total all five major classes of photoreceptors in the eye of Drosophila. Apart from species- and insect-specific adaptations, these data show that fundamental principles of neuronal information processing underlying the detection of color are shared by flies and higher vertebrates.

When the team more closely examined the neurons and circuits involved, they revealed further surprising results. A class of photoreceptors that is sensitive in predominantly the blue and green wavelength range transmits its information via an unknown signaling mechanism that remains to be explored. Furthermore, the scientists found that neuronal elements previously attributed exclusively to the motion vision system transmit signals from photoreceptors with very broad spectral sensitivity to Dm8 neurons. This unexpected finding, Pagni explains, shows that neural circuits of color and motion vision intersect and interact much more than previously thought. “Subsequent research could provide new and unexpected insights into the function of insect brains.” 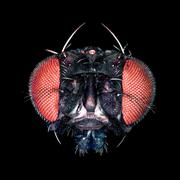 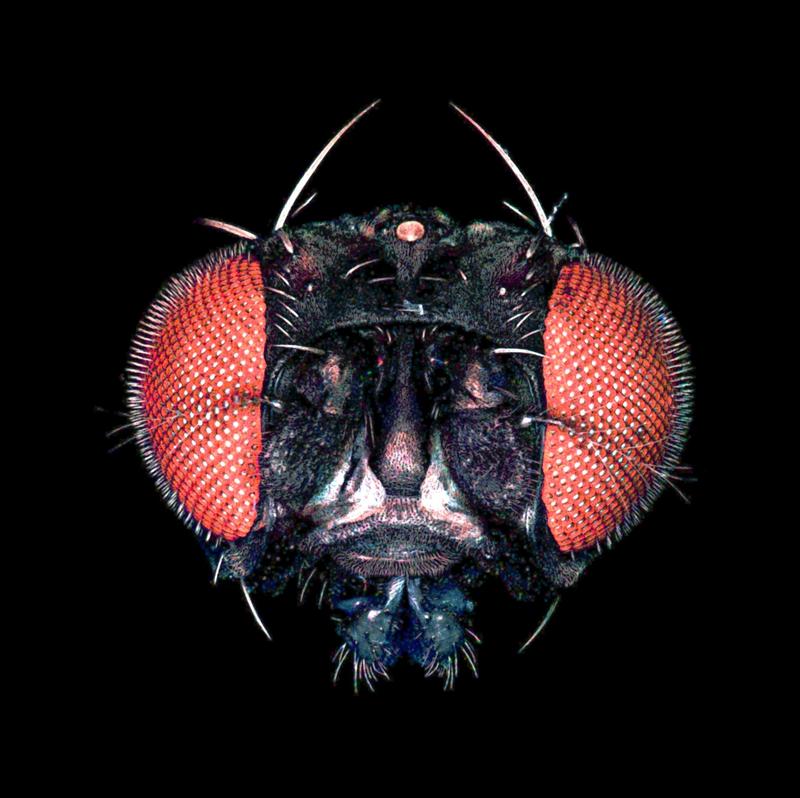