Home > Press release: How We Learn to Learn: International ...

How We Learn to Learn: International Research Team Discovers How and Where Statistical Learning Happens in the Brain

Humans are hard-wired to subconsciously perceive structures in their environment. Infants, for example, can recognize individual words in a stream of syllables even before they learn how to speak. This ability is called statistical learning, and it is at the root of many other learning processes. Now, scientists from the Max Planck Institute for Empirical Aesthetics, NYU Langone Health, and Yale University have demonstrated for the first time how and where statistical learning takes place in the brain.

Most research on statistical learning so far has focused on how the brain changes after it occurs. Until now little has been known about where the process itself is located and how the brain decodes the fundamental units that make up language and visual processing.

To investigate this phenomenon, the research team collected data over four years using intracranial recordings. Study participants were exposed to auditory and visual stimuli in the form of streams of syllables and fractal images. What they didn’t know was that these data streams concealed fundamental units of unfamiliar words and unknown image pairs.

Using a novel technique called neural frequency tagging, the scientists identified the areas in the brain that responded to these hidden fundamental units. They then examined how different aspects of the data streams were encoded.

The research team’s findings indicate that multiple computational systems exist in our brains simultaneously. By decoding this computational scaffolding and precisely locating the learning processes in the brain’s different parts, the scientists have now filled a significant gap in the research on statistical learning.

<
Study participants were exposed to auditory and visual stimuli in the form of streams of syllables a ...

Study participants were exposed to auditory and visual stimuli in the form of streams of syllables and fractal images. 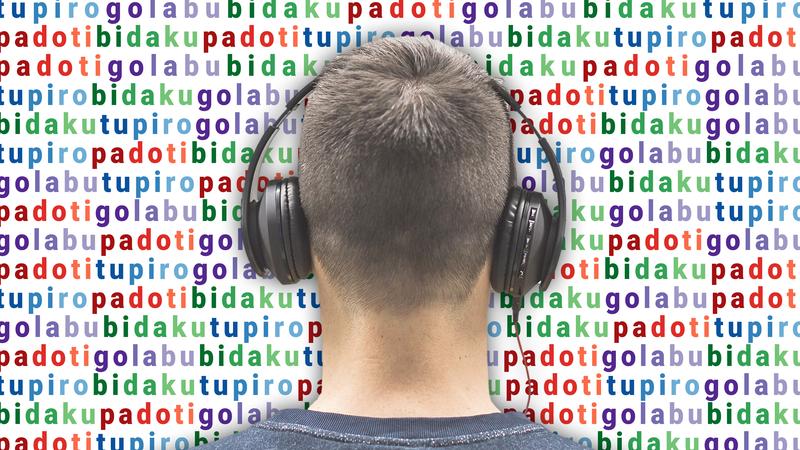