The memory of folds

What happens when soft materials are compressed strongly? Researchers from the Max Planck Institute for Dynamic and Self-Organization, the University of Twente and Cornell University now revealed the morphology of creases created upon folding at micrometer scale. They revealed a dual folding mechanism driven by capillary forces, similar to wetting liquids, causing a T-shape folding profile. The unfolding leaves behind a scar which serves as a nucleation point for subsequent folds. Without damaging the material, it thereby enables a freely programmable folding memory of soft surfaces.

The principle of folding is part of our everyday lives: When closing your hand or bending your arm, a crease is formed, causing the skin to make self-contact which is reversed upon reverting the movement. On a microscopic scale, such folding is known to leave behind small scars which serve as initiation points for subsequent folds. Stefan Karpitschka, principal researcher of the study investigating such folds, explains: “So far, these scars have been considered to result from the reduction of surface tension that leads to adhesion if a soft surface contacts itself. We demonstrate that surface tension also plays an important role for the micro-morphology of creases, and that its reduction is not sufficient to explain the origin of the scars.”

To observe the behavior of solid materials upon folding, the researchers used a polymer gel which could be compressed in a defined manner. A layer of fluorescent probes at the surface of this gel enabled them to follow the crease formation on microscopic scale. Without surface tension, the material folded in a V-shaped profile. However, if the surface tension comes into plan, the balance of surface forces changes the morphology: At the upper edge of the self-contacted material a second fold emerges which overall results in a T-shaped profile of the crease. Furthermore, this also induces a strong curvature of the free surface which defines the capillarity forces at the crease. “It has been observed previously that capillarity effects cannot only be observed in liquids, but are also found in soft solid materials” explains Karpitschka. “Here we illustrate that also surface contacts of solid materials show a capillary nature. This is the physical explanation for both the surface curvature and the T-shaped profile of the crease.”

Overall, these observations show that emerging scars in materials on the microscale are caused by pinning of the contact line upon unfolding the material. These scars therefore do not indicate a damage of the material but constitute the remains of self-adhesion after a fold. This causes an asymmetry in the folding and unfolding of materials, and defines the occurrence sites of subsequent creases.
“Our observations on crease morphology open a new route to quantify the mechanics on solid-solid interfaces” concludes Karpitschka. “Such a ‘folding memory’ might play an essential role in the formation of subcellular structures in biology, but also in the microscale manufacturing oft soft robotics or smart textiles.” 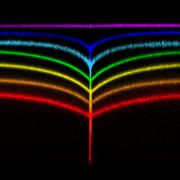 <
Folding of a soft material leaves behind a scar which serves as a nucleation point for subsequent fo ... 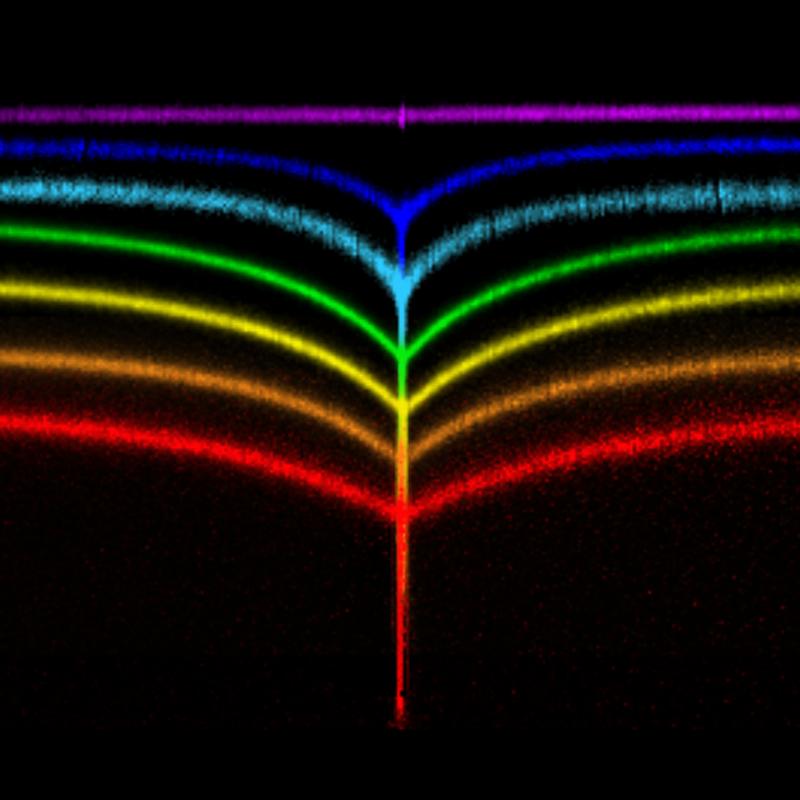