Assistant Professor Dr Markus Göker and Dr Jan Meier-Kolthoff from the Leibniz Institute DSMZ-German Collection of Microorganisms and Cell Cultures GmbH are among the world's most cited scientists (Global Highly Cited Researchers). The researchers from Braunschweig, Germany are on the 2021 list, published in November by the information and technology company Clarivate Analytics based on the publication database "Web of Science".

Dr. Markus Göker is head of the Phylogenomics and Nomenclature working group in the Department Bioinformatics and Databases. Dr. Jan Meier Kolthoff also belongs to this working group. Markus Göker is in the ranking for the third time and Jan Meier-Kolthoff for the second time. Based on the evaluation of the Institute for Scientific Information at Clarivate Analytics, the two DSMZ researchers have had a lasting and important impact on science as Highly Cited Researchers, which is reflected in the publication of various highly cited papers in the last decade (2011 to 2020). Both awards were given in the "cross-field" category, which includes researchers with a significant impact in and across multiple research fields. This underlines the DSMZ's role as an interdisciplinary infrastructure institution. The current ranking list can be found at https://recognition.webofscience.com/awards/highly-cited/2021.

In their publications researchers cite the most significant scientific papers that have already been published as the source for information presented. This results in the total number of citations of a scientific paper and this is an excellent indicator of the quality and relevance of the research behind it. To find out which researchers are cited most frequently, Clarivate analyses the "Web of Science" database once a year, which covers scientific publications from a wide range of scientific disciplines, and issues a ranking. The current ranking lists researchers who have been cited most frequently worldwide in their fields of expertise in the period from 2010 to 2020. The ranking list contains the names of 6,602 researchers - including three from Braunschweig: two from the DSMZ and one from the HZI/TU.

About the Leibniz Institute DSMZ
The Leibniz Institute DSMZ-German Collection of Microorganisms and Cell Cultures is the world's most diverse collection of biological resources (bacteria, archaea, protists, yeasts, fungi, bacteriophages, plant viruses, genomic bacterial DNA as well as human and animal cell lines). Microorganisms and cell cultures are collected, investigated and archived at the DSMZ. As an institution of the Leibniz Association, the DSMZ with its extensive scientific services and biological resources has been a global partner for research, science and industry since 1969. The DSMZ is the first registered collection in Europe (Regulation (EU) No. 511/2014) and certified according to the quality standard ISO 9001:2015. As a patent depository, it offers the only possibility in Germany to deposit biological material in accordance with the requirements of the Budapest Treaty. In addition to scientific services, research is the second pillar of the DSMZ. The institute, located on the Science Campus Braunschweig-Süd, accommodates more than 79,000 cultures and biomaterials and has around 200 employees. www.dsmz.de

The Leibniz Association
The Leibniz Association connects 96 independent research institutions that range in focus from the natural, engineering and environmental sciences via economics, spatial and social sciences to the humanities. Leibniz Institutes address issues of social, economic and ecological relevance. They conduct knowledge-driven and applied basic research, maintain scientific infrastructure and provide research-based services. The Leibniz Association identifies focus areas for knowledge transfer to policy-makers, academia, business and the public. Leibniz institutions collaborate intensively with universities – including in the form of “Leibniz ScienceCampi” – as well as with industry and other partners at home and abroad. They are subject to a transparent, independent evaluation. Because of their importance for the country as a whole, the Leibniz Association Institutes are funded jointly by Germany’s central and regional governments. The Leibniz Institutes employ around 20,500 people, including 11,500 researchers. The financial volume amounts to 2 billion euros. www.leibniz-gemeinschaft.de 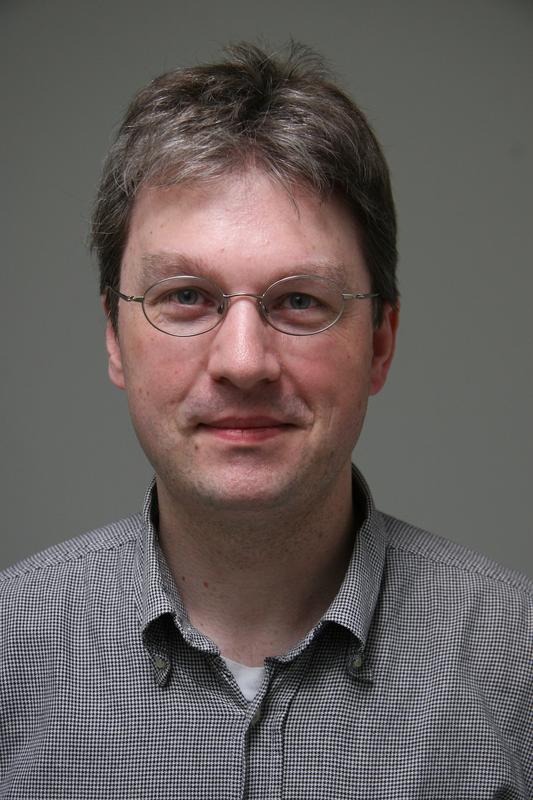 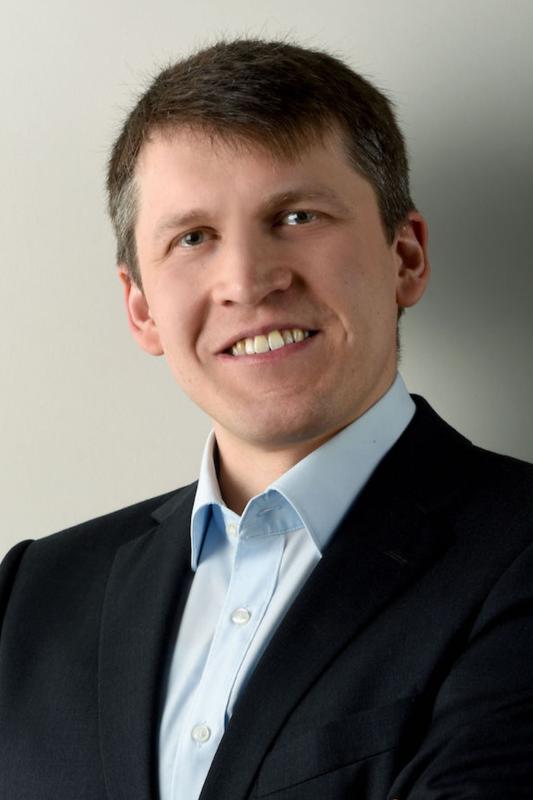