Breakthrough research on human blastoids and impact on IVF and contraception

Being able to recapitulate in a dish what human embryos normally do hidden within the womb opens avenues for improving In Vitro Fertilization (IVF) procedures and developing better contraceptives. Hormonal contraceptives have long been used and work for many women. However, they have unpleasant side-effects, and their efficiency decreases if they are not faithfully taken on a daily basis. Also, some women, such as breast cancer survivors, cannot be subjected to hormonal treatments. Using blastoids, which are cellular models of early-stage human embryos, IMBA researcher Dr. Nicolas Rivron and his team discovered molecules that could be candidates for contraceptives or fertility enhancers. Nicolas Rivron comments: „We want to make family planning easier, more convenient, and more adapted to current societal challenges.”

Using SC144, a molecule with FDA approval, Rivron's team at IMBA, Vienna, found a promising pathway for a new generation of non-hormonal contraceptives. These birth control pills could be taken only if necessary, removing the burden and stress associated with medications that need to be taken daily. The need for only an occasional dose might also result in significantly fewer side effects compared to a daily hormonal pill.
In order to understand the earliest stages of human development, Rivron's team at IMBA advanced a new technology. The researchers managed to stimulate human stem cells to efficiently and faithfully self-organize into realistic models of the earliest stages of embryonic development. These realistic in vitro models, called blastoids, enabled them to begin studying the basic principles of early human development and to search for new therapeutics. The blastoids were cultured for up to 13 days, at which point they contained about 300 cells (Nature, December 2021).

• epiblasts, which would go on to form the embryo,
• trophoblasts, which would form the placenta,
• and hypoblasts, which would form the yolk sac.
Using these newly formed human blastoids, Rivron and his team have discovered that the epiblasts send important molecular signals to the trophoblasts, instructing one side of the blastoid to become “sticky”. If the blastoids are deposited onto cultured cells of the human uterus lining, they land, position themselves on their sticky side, and attach to the cultured cells of the uterus lining, replicating the events that occur at the very onset of pregnancy. The researchers discovered that SC144 inhibits this attachment, pointing the way towards a new generation of contraceptives by preventing implantation.

Beyond contraception, Nicolas Rivron and his research team have also used blastoids to discover a new effect of a natural molecule, LPA. This molecule strongly improves the self-organization of the stem cells and might thus be used to boost the formation of natural embryos during In Vitro Fertilization (IVF) procedures. Prof. Dr Hilde Van de Velde of Vrije Universiteit Brussel is currently waiting for a national Belgian approval to start testing this molecule in IVF procedures. “We plan to test LPA and other molecules in the very near future,” says Van de Velde.
These IMBA-patented technologies could radically improve our understanding of the early stages of pregnancy. Rivron commented: “We hope we can use such molecules to improve the number and quality of IVF embryos, and the chance of becoming pregnant. Our goal is to empower women by allowing them to better control their fertility, whether they wish to prevent pregnancy or enhance their chances of having a child."
Importantly, blastoids can be formed from adult human stem cells and thus provide a powerful scientific and ethical alternative to the use of fertilized human eggs for research. Rivron: “By using Blastoids we speed up research and make it more ethical.” And he adds: “It is clear that scientific and biomedical knowledge will skyrocket with such realistic in vitro models for early pregnancy.”

Nicolas Rivron:
Dr. Nicolas Rivron formed the first Blastoids from mouse stem cells before joining IMBA at the Vienna BioCenter. Blastoids are models that open new ethical ways to solve scientific and biomedical problems and are alternatives to the use of animals and human embryos for research. Since publishing his work on mouse blastoids, Rivron has proactively facilitated public discourse on the ethical questions they raise. He organized an international group of high-profile scientists that, this summer, updated the scientific guidelines of the International Society for Stem Cell Research (ISSCR), which are applicable to the scientific community worldwide. Nicolas Rivron's interdisciplinary laboratory consists of stem cell biologists, embryologists, geneticists, bioinformaticians, and engineers. Nicolas Rivron is a grantee of the European Research Council.


About IMBA:
IMBA – the Institute of Molecular Biotechnology is the largest institute of the Austrian Academy of Sciences and one of the leading biomedical research institutes in Europe. It is part of the Vienna BioCenter. 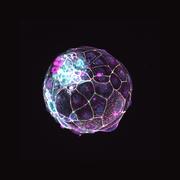 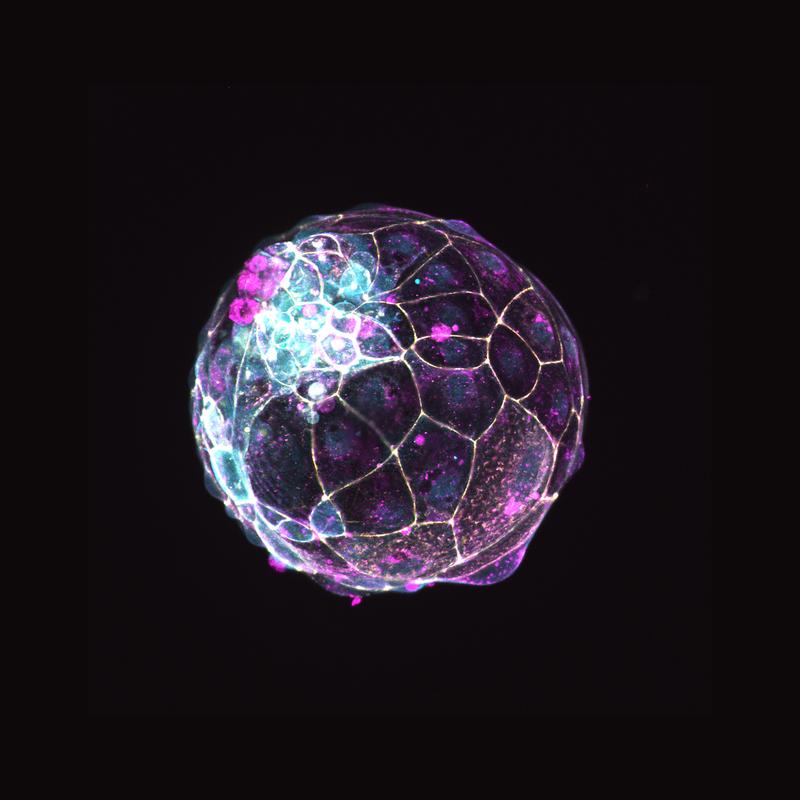