Double exhibition launch: CHANGE NOW and INTO THE ICE at the DSM

From February 25 to July 31, 2022, the German Maritime Museum (DSM) / Leibniz Institute for Maritime History will host two major special exhibitions. With them, the house is dedicated to the current debate about climate change, especially on the ocean.

The show "CHANGE NOW! Ships are changing the world" spans a range of topics in the extension building, from sea level rise and species change to research shipping. Ten theses illuminate the role of ships in their various facets: What role do ships play in global migration? How do they contribute to social inequality or even cultural exchange?
Guests go directly on an expedition to the sea, experience the beauty of life under water alongside a whale parade, discover the secrets of marine research and are inspired to think about the future of shipping. "With the exhibition for the ongoing UN Decade of Marine Research for Sustainable Development, we are pointing out that the oceans are still among the least explored and least protected areas in the world," says Prof. Dr. Sunhild Kleingärtner, Executive Director of the DSM. "Yet they cover 71 percent of the Earth's surface, are an essential basis for all life and a barometer of climate change," Kleingärtner said. "We are very pleased that our curatorial team was able to work with such well-known cooperation partners as GEOMAR, the German Oceanographic Museum in Stralsund and Greenpeace on this exhibition. In looking at our own collection, we have been able to incorporate international expertise from historians and social scientists. This makes the DSM a platform for interdisciplinary exchange," emphasizes Prof. Dr. Ruth Schilling, chief curator of the Germam Maritime Museum.

The photo show INTO THE ICE is also about the international exchange of knowledge. It provides a retrospective of the MOSAiC expedition, the largest Arctic expedition ever. Hundreds of researchers from 20 nations were involved. In September 2019, the POLARSTERN set sail from Tromsø, Norway, for a year-long expedition to the Arctic. The goal was to better understand climate change. In cooperation with the Alfred Wegener Institute - Helmholtz Centre for Polar and Marine Research, the DSM presents the motifs in large LED light frames. They create the impression of wandering through nocturnal polar landscapes. Impressively, they show the permanent darkness and the working conditions of the researchers in extreme cold and on board the icebreaker. The photos were taken by Esther Horvath, Lianna Nixon, Jan Rohde, Steffen Graupner, Mario Hoppmann and Michael Gutsche. All of them are renowned photographers, some of whom have won awards. In 2020, for example, AWI photographer Esther Horvath received the prestigious World Press Photo Award in the environmental category for her motif of a polar bear mother and cub.

The exhibition KARTEN WISSEN MEER could so far only be shown digitally due to corona and conversion work. From February 25, it can be explored on site for the first time in the gallery on the second floor of the extension building. Guests will travel through time across the oceans with the help of numerous historical sea and ocean charts. Stops will be made at important navigation instruments and the ship's bridge of the WAPPEN VON HAMBURG. 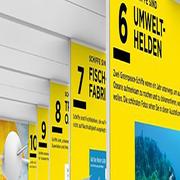 The ten theses of the exhibition "CHANGE NOW - Ships change the world". 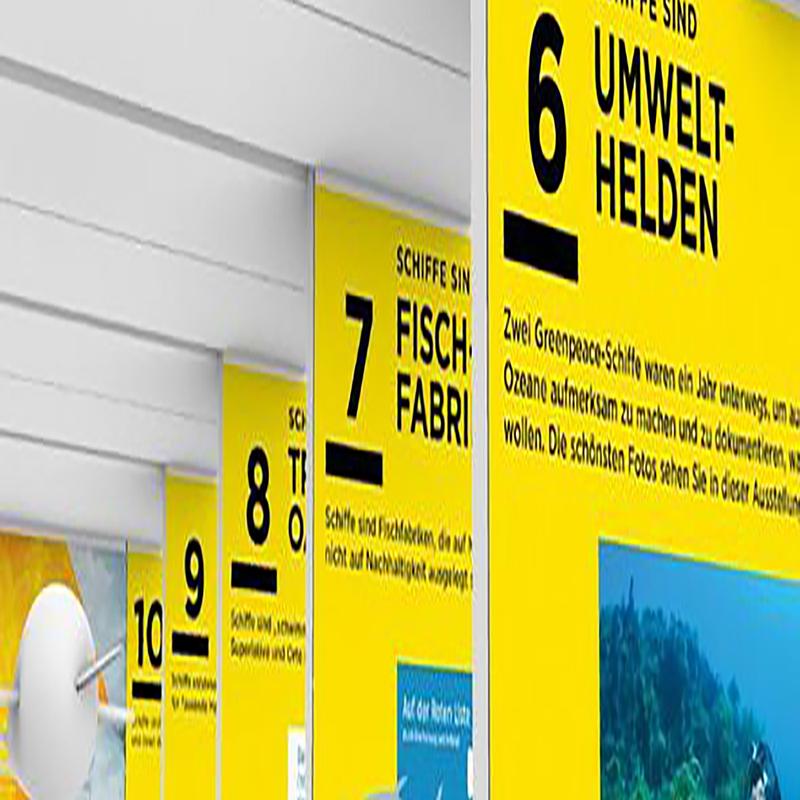