Ivan Bedzhov, head of the research group "Embryonic Self-Organization" at the Max Planck Institute for Molecular Biomedicine, receives a Consolidator Grant from the European Research Council. Ivan Bedzhov’s lab will receive 2 million Euros over a period of five years to study the process of embryo dormancy. The project aims to understand how the mammalian embryo preserves its viability and developmental potential for extended periods of time in a state of suspended animation.

Pregnancy and the rearing of newborns are very energy-consuming for the mother. Interestingly, some mammals can interrupt embryonic development during energy-consuming periods, such as the cold winter months. This phenomenon was first discovered in the mid-1800s, when hunters noticed an unexplained discrepancy between the timing of mating and the progression of pregnancy in roe deer. Because mating occurs in summer, fawns should be expected to be born in winter. Instead, embryonic development comes to rest for several months at a very early stage (blastocyst stage) just before implantation. This delay causes fawns to be born in May or June, improving their chances of survival.

Over the years, embryonic diapause has been found in more than 130 mammalian species, such as otters, seals, bats, possums, kangaroos and house mice; the latter are the preferred model organism for biomedical research.

Although the process of “normal” (transient) mouse embryogenesis has been intensively studied, embryonic diapause is still an exceptionally enigmatic state. How the dormant embryo resides in a “deep sleep” over extended periods of time without compromising its developmental potential is still obscure. Understanding the cellular mechanisms of embryo dormancy is the main objective of the ERC funded project with the acronym MORPHEUS (Morpheus, Μορφέας, the Greek god of dreams).

The project focuses on the so-called pluripotent lineage of the early embryo, which contains the cells that will form the body of the animal. Previously, Ivan Bedzhov’s group found that the shape and signaling activity of these cells are dynamically reorganized during embryo dormancy. This indicates that diapause is not a stasis, but instead is a dynamic process. In addition, somewhat paradoxically, it has been shown that the derivation of embryonic stem (ES) cells from dormant embryos is more efficient than in “normal” blastocysts.

Using cutting edge technologies with single cell resolution, the ERC funded research will aid in deciphering the “cryptic” mechanisms that preserve the viability and developmental potential of the pluripotent cells in a state of suspended animation (diapause).

In addition to offering basic knowledge of mouse embryogenesis, this project can advance science by providing insights into the embryonic development of endangered species (e.g., sea lions) and vulnerable species (e.g., panda bear, polar bear) that use diapause as a reproductive strategy.

Moreover, the project can reveal the physiological basis of the signaling inputs involved in maintaining ES cells in vitro. These cells hold great promise for cell replacement therapies, as they have an unmatched capacity to differentiate into all cell types of the body.

Finally, elucidating the mechanisms of embryonic diapause may uncover hidden parallels with other dormant cell types, such as adult stem cells and dormant cancer cells, revealing new avenues for basic and applied research in the future.

Ivan Bedzhov studied Molecular Biology (BSc) and Genetic and Cell Engineering (MSc) at the University of Sofia, Bulgaria and received his PhD from the Max Planck Institute for Immunobiology and Epigenetics and the Albert Ludwigs University of Freiburg, Germany. Subsequently, he was a postdoctoral fellow at the WT/CRUK Gurdon Institute and the Department of Physiology, Development and Neuroscience, University of Cambridge, UK. By the end 2015, he moved to the Max Planck Institute for Molecular Biomedicine in Münster as head of a DFG Emmy Noether research group.

About the ERC Consolidator Grant

The European Research Council, established by the European Union in 2007, is the premier European funding organization for excellent frontier research. Each year, it selects and funds the best and most creative researchers of any nationality and age to carry out projects based in Europe. The ERC has three main funding programs: Starting Grants, Consolidator Grants and Advanced Grants. Funding is awarded based solely on the criteria of scientific excellence.

The Consolidator Grant is aimed at promising scientists who have completed their doctorate between seven and twelve years ago and who wish to consolidate their independence by building up a research team and pursue a successful career in Europe.

In the current call, 2,652 entries were submitted, of which 12% received funding. 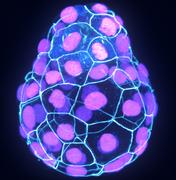 <
Mouse embryo at blastocyst stage of development. The pluripotent cells are positioned inside the emb ... 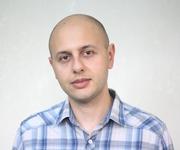 <
Mouse embryo at blastocyst stage of development. The pluripotent cells are positioned inside the emb ...

Mouse embryo at blastocyst stage of development. The pluripotent cells are positioned inside the embryo, surrounded by cells marked in magenta. 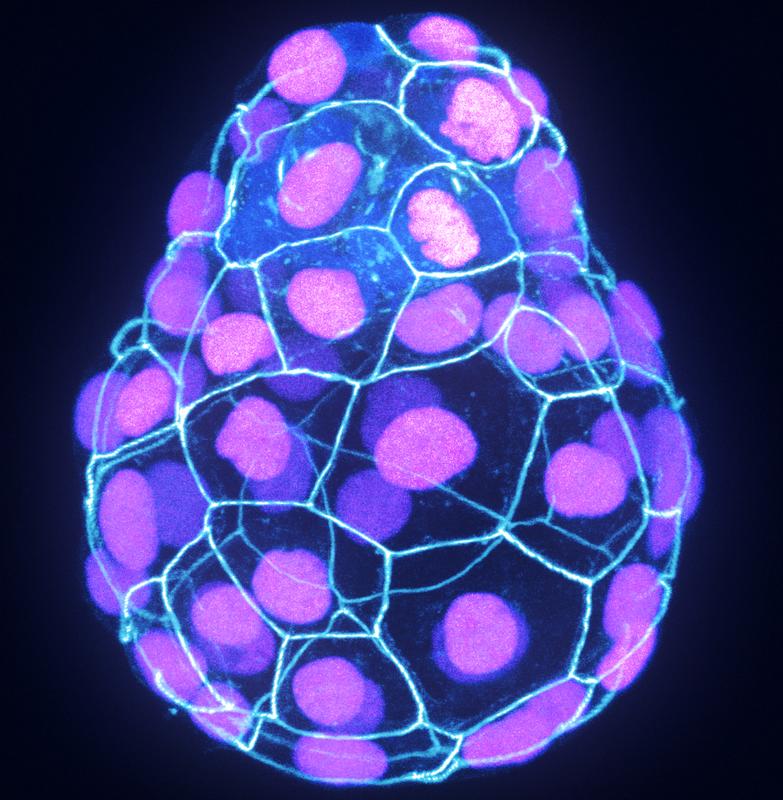 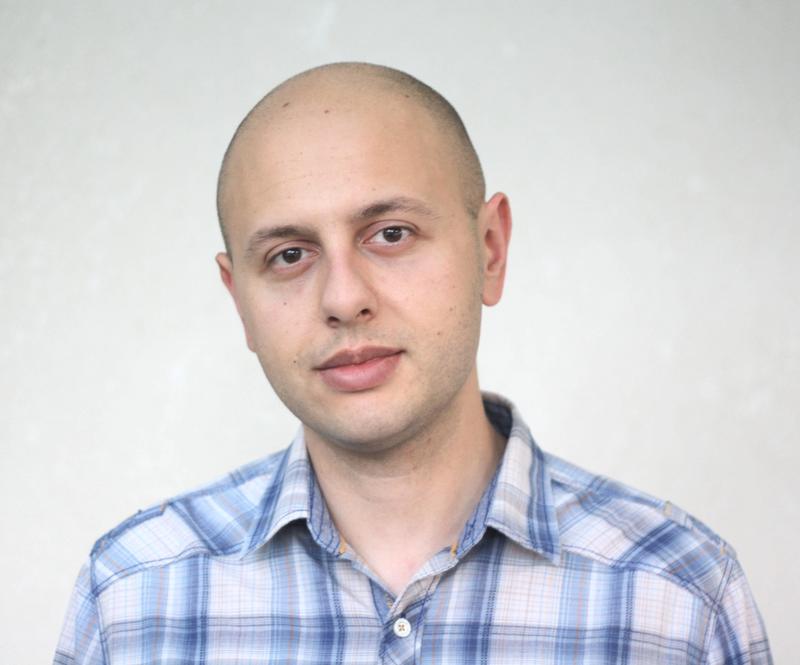