The Max Planck Society awards Cristina Barragán the Otto Hahn medal in recognition of her work on advantages and disadvantages of genetic variation. Barragán revealed the causes for genetic incompatibilities in the small plant Arabidopsis at the Max Planck Institute for Biology Tübingen, laying the foundation for studies that have advanced our understanding of the plant immune system. The award ceremony will take place online during the general assembly of the Max Planck Society in June.

Genetic diversity in populations can be a double-edged sword: on the one hand, it is vital for adapting to changing environmental conditions. On the other hand, if there is too much genetic variation, an individual might inherit genes from evolutionarily different lines containing genes that are not co-adapted and therefore reduce the fitness of the individual. This begs the question: how does too much or too little genetic variation impact the survival of plant populations?
This question is the overarching theme of Cristina Barragán’s work at the Department of Molecular Biology, led by Detlef Weigel at the Max Planck Institute for Biology in Tübingen. In her PhD, she studied genetic variation in the plant immune system of Arabidopsis thaliana. This small roadside weed more commonly known as thale cress usually self-pollinates, so that during procreation genes do not get recombined. As a consequence, the different components of the immune system in each individual have co-evolved over a long time and are perfectly fine-tuned to each other.

Arabidopsis plants are found over a very wide geographic range, from the mountains of Africa to the North Pole, and from the Atlantic Ocean to Eastern Asia. “We thus wondered what would happen if we force Arabidopsis plants coming from very different places to cross with each other”, recounts Barragán. Some of the offspring turned out to suffer from an autoimmune syndrome called hybrid necrosis. Barragán analyzed the causal mechanisms of hybrid necrosis on a molecular level. Her results provide strong evidence for the hypothesis that this autoimmune disease can be caused when an immune receptor from one of the parent plants erroneously recognizes a protein from the other parent as being modified by a pathogen.
Detlef Weigel, who was Barragán’s PhD advisor, had conjectured this some time ago, but evidence was lacking until now. “Cristina’s work is the crowning achievement of my lab’s foray into immunity-dependent genetic incompatibilities, the main focus of my lab for almost two decades”, he states. “I am thrilled that Cristina’s PhD thesis laid the foundation for finally supporting our original hypothesis.”
In addition, Barragán also studied how the extent of genetic variation can impact the survival of plant populations in the related species sand-rockcress or Arabidopsis arenosa and found that disadvantageous traits are remarkably common in natural populations. “The likely cause for this is inbreeding – even though sand-rockcress cannot self-pollinate but needs a mate to reproduce”, Barragán states. Weigel expects that “this important discovery will open up a whole new avenue of genetic and genomic studies in wild plant species.”

Great impact on our view of plant immunity

With her originality, tenacity, skillful experimentation, and clever genetics, Barragán was able to convince the selection committee for the Otto Hahn Medal. The jury declared that her work on fundamental ques-tions in evolutionary biology “provided the foundation for mechanistic studies that have greatly impacted our view of the plant immune system.”
Since 1978, the Otto Hahn Medal of the Max Planck Society is annually awarded to young researchers for outstanding scientific achievements, mostly in connection with their doctorate. The aim of the award is to motivate particularly talented individuals to pursue a university or research career. It is endowed with 7,500 euros of prize money. 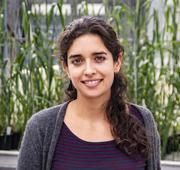 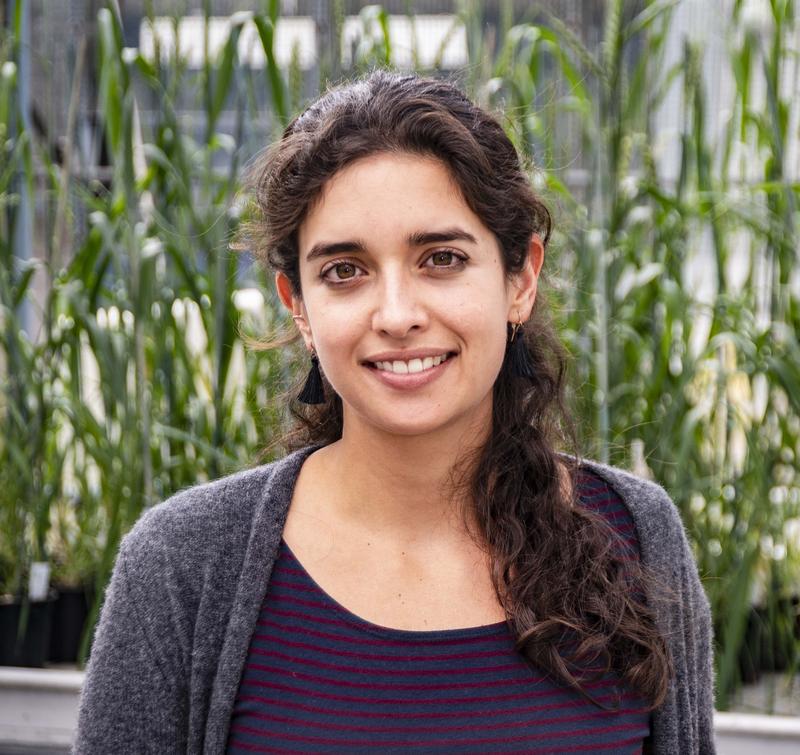