A plea to demystify measurement equivalence – Constructor University Professor Klaus Boehnke recently published an article in the renowned journal American Psychologist based on his distinct understanding of how cultural dominance in psychological research can be avoided.

Klaus Boehnke, Professor of Social Science Methodology at Constructor University in Bremen, pleads for more fairness in comparative psychological studies. In his recently published article, he sheds light on how uncritically transferring the procedures of the Western world to other regions in comparative cultural studies distorts reality.

According to Boehnke, Anglo-American methodology dominates quantitative psychology but fails to extensively acknowledge cultural differences: As an example, he quotes a cross-cultural questionnaire to measure paternal warmth. “There is of course a huge difference in how paternal warmth is shown in Scandinavia or in Zimbabwe,” said Boehnke. However, different forms of affection are not being extensively recognized when only using Western survey tools, which might consequently lead to the false assumption that an African father is less affectionate.

While there are standard procedures for applying psychological research tools in different cultural contexts, they appear insufficient. In his recently published essay “Let’s compare apples and oranges” the scientist presents a method meeting strict mathematical and statistical criteria, as well as recognizing cultural aspects and allowing comparison of the results in an intercultural context. “My aim is to better include non-Western cultures in our scientific tools,” Boehnke explained.

The essay was published as part of the award Boehnke received for his “Distinguished Contributions to the International Advancement of Psychology” by the American Psychological Association (APA), the biggest psychology organization worldwide. He was invited to submit an article on a topic of his choice to be published in the renowned journal American Psychologist. 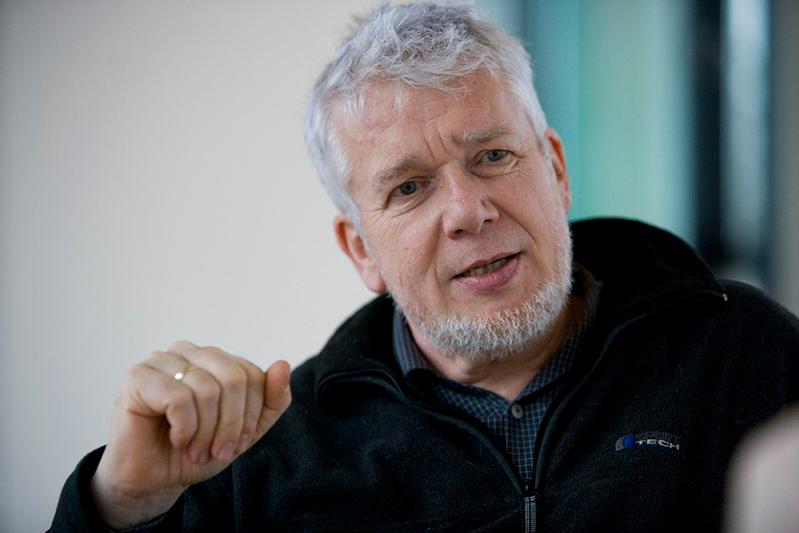