Evidence of evolutionary transitions between humans and artificial intelligence (AI)

Artificial intelligence is already a big part of our daily lives. Whether it's the smartphone, autonomous driving or implants for certain bodily functions, artificial support is available for almost every area of life. Will humans and AI form more and more symbiotic units in the future? Professor Paul B. Rainey of the Max Planck Institute for Evolutionary Biology in Plön, Germany, has addressed this question.

In a recent article, Professor Paul B. Rainey, Director of the Department of Microbial Population Biology, points to previously unrecognised but soon realisable ways in which humans and AI could become symbiotic entities. In particular, he considers the possibility of both partners together becoming much more significant than either of them alone, to the point where evolutionary futures become irrevocably intertwined.

The only scary thing is the possibilities of malicious applications to which Professor Rainey also points. He therefore argues for societal engagement with this issue and a public awareness of the future implications that a symbiotic relationship between humans and AI may have.

The article appeared in the January issue of the Philosophical Transactions B of the Royal Society. 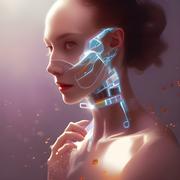 <
Interplay between artificial intelligence and natural body functions. Will humans and AI form more a ...
Paul B. Rainey
Max-Planck-Institute for Evolutionary Biologiy

<
Interplay between artificial intelligence and natural body functions. Will humans and AI form more a ...
Paul B. Rainey
Max-Planck-Institute for Evolutionary Biologiy

Interplay between artificial intelligence and natural body functions. Will humans and AI form more and more symbiotic units in the future? 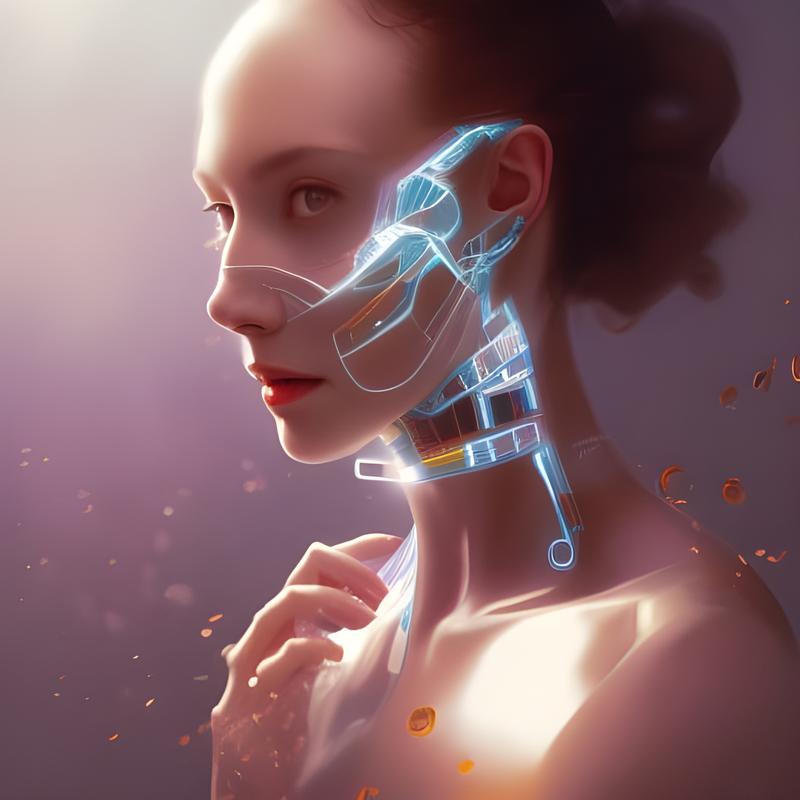