Martinsried. The 2023 Louis-Jeantet Prize for Medicine will be awarded jointly to Brenda Schulman, Director at the Max Planck Institute (MPI) of Biochemistry in Martinsried near Munich, and Ivan Ðikić, Director of the Faculty of Biochemistry II at Goethe University in Frankfurt am Main. The Louis-Jeantet Prize, awarded annually to promote European research, is amongst the most prestigious awards for biomedical research. Today, on January 24, 2023, it has been officially announced that this year's Prize will go to, Brenda Schulman and Ivan Ðikić for their outstanding scientific contributions to our understanding of the function of the protein ubiquitin and its mechanisms in cells.

"I am incredibly grateful for this award, made all the more special by sharing it with my close friend and colleague Ivan Ðikić. I am indebted to all the members of my lab over the years, to our collaborators, and to the wonderful community of colleagues in the ubiquitin field. I look forward to investing these research funds to make new scientific discoveries that we hope will provide opportunities to mitigate human disease" says Brenda Schulman, 2023 Louis-Jeantet Laureate.

Ubiquitin is a rather small protein, yet it plays a key role in cellular health. Ubiquitin is attached to other proteins in a process known as "ubiquitylation", which ensures that various processes in our cells occur in the right order. Similarly, when building a house, for example, it is important to first lay a solid foundation, then put up the roof. Ubiquitin would basically control that the heavy roof beams are not set without a strong foundation. Many processes therefore rely on ubiquitylation. Dysfunction contributes to numerous common diseases, such as for example cancer and infections.

Brenda Schulman and Ivan Đikić were able to uncover key regulatory actions, making significant contributions to the scientific progress in the field. Schulman's lab revealed the extroardinary "how and when" of the protein ubiquitin. These findings are of crucial importance, as they could be used, for example, as targets for cancer therapies. Đikić's group showed how ubiquitin affects processes. He spearheaded the concept of ubiquitin serving vastly beyond its originally recognized role in protein degradation, but is also signaling in an astounding number of ways, influencing numerous processes in the body. With the 2023 Louis-Jeantet Prize for Medicine, the foundation acknowledges their contributions to our current understanding of the mechanisms of ubiquitylation, the functions of ubiquitin, as well as to revealing the potential of targeting these processes to combat diseases.

Denis Duboule, President of the Board of Trustees of the Louis-Jeantet Foundation, states: “This year, the Louis-Jeantet Prize for Medicine is awarded jointly to Brenda Schulman and Ivan Ðikić for their groundbreaking work on Ubiquitination. These two laureates have contributed tremendously to the advancement of this field, which bears great clinical promise for a variety of severe prominent pathologies, bridging fundamental researchers and clinicians. The Louis-Jeantet Foundation is greatly looking forward to celebrating Brenda Schulman and Ivan Ðikić at the award ceremony, which will be held in Geneva in April 2023.”

The Louis-Jeantet Prize for Medicine is amongst the most prestigious awards for biomedical research. Since 1986, the Louis-Jeantet Foundation is annually awarding the prize to distinguished scientists, who are still actively pursuing research, and are intended not only as a recognition, but also to fuel future innovative work. The prize is endowed with a total of 500,000 Swiss francs (approx. 505,297.93 EUR). The award ceremony will take place on Wednesday, April 26, 2023, in Geneva, Switzerland. 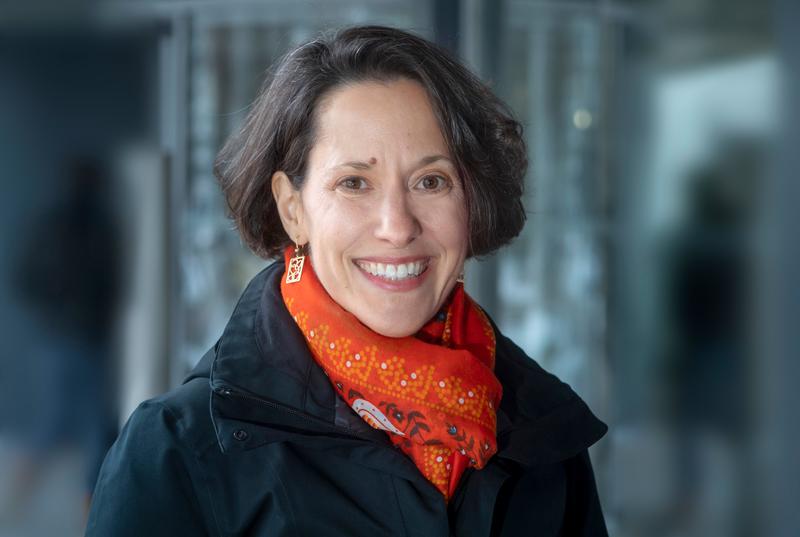