Home > Press release: How calcium ions get into the cellular ...

How calcium ions get into the cellular power stations of plants

Led by Prof. Dr. Markus Schwarzländer oft he University Münster, an inter-university team recently discovered how calcium ions find their way into the mitochondria of plant cells. The vital signalling substance is apparently involved in the regulation of the hormone jasmonic acid, which, for example, controls the sensation of touch in plants. The study has now been published in the journal "The Plant Cell".

Calcium is a very special nutrient. In the cells of most living beings calcium ions function as so-called second messengers to transmit important signals. The same applies equally to animal, plant and fungal cells. Through collaboration of several research institutes at a national and international level members of the “Plant Energy Biology” working group at Münster University, led by Prof. Markus Schwarzländer, and of the team led by Prof. Alex Costa at the University of Milan, have now identified the molecular machinery which enables calcium ions to be taken up into the mitochondria of plant cells – and that this form of transport plays an important role in their response to being touched. The study has now been published in the journal “The Plant Cell”.

How the calcium ions get into the mitochondria
“It is astonishing that such a simple ion can be so important for transmitting information,” says Markus Schwarzländer. “We assume that the calcium ions develop this potential through the exact place and the time of their deployment.” It has already been known since 1965 that plant mitochondria can take up calcium ions and in this way – presumably – be involved in calcium signalling pathways. How exactly the transport is made possible was, however, disputed for decades. For most ions, the inner mitochondria membrane is impermeable, but certain proteins in the membrane can ensure that the calcium ions can pass through this partially permeable membrane and thus enable signals to be transmitted in this cell organelle.

Gene expression reveals importance of calcium ion transport for cellular power stations
In order to clarify the role played by MCUs in plant cells, the Münster researchers had to simultaneously deactivate three of the six MCU genes in the model plant Arabidopsis thaliana. As a result, they restricted the capacity of the cellular machinery and were thus able, for the first time, to observe in a living plant the consequences which this constraint leads to. For this purpose, they used a fluorescent protein which indicates changes in the concentration of calcium ions in the mitochondria in the form of a light signal. What could be seen was that, as a result of the MCU genes having been deactivated, a much lower number of calcium ions got into the mitochondria. This means that the researchers have demonstrated not only that living plant cells – similarly to animal cells – transport their calcium ions into the mitochondria through the MCU channels. “We were also able,” says Markus Schwarzländer, “to show that this is by far the most important path of rapidly transporting calcium ions into the mitochondria. It means we now have the possibility to control signal transmission by calcium ions into the cellular power stations and thus possibly influence the encoded information.

After this pioneering observation, the team used plants with impaired mitochondrial calcium transport capacity to try to find out what role mitochondrial calcium plays for the plant and its fitness. In the case of animals, calcium ions in the mitochondria regulate energy production – but there were no indications of a similar function in plants.
By analysing the expression of the entire plant genome, the researchers were now able to demonstrate that the reduced transport capacity for calcium ions has an impact on the regulation of the plant hormone jasmonic acid. Jasmonic acid is a defence hormone in plants which provides protection against herbivores by being activated if the plant is wounded. Amongst other things, jasmonic acid also controls senescence – i.e. the regulated dying-off of tissues – as well as responses to mechanical stimuli such as being touched. The plants manipulated by the researchers showed slightly delayed senescence: in dark surroundings, the leaves lost their green pigmentation less rapidly. They also displayed a markedly weaker response to touch. “What is particularly surprising for us,” says Schwarzländer, “is that there is evidently a link between the transport of calcium ions into the mitochondria and the regulatory process steered by the jasmonic acid. The results show that molecular processes such as the absorption of calcium ions in the mitochondria, which have been conserved in animals and plants through evolution, can be used to serve new functions.” A targeted reprogramming of mitochondrial calcium transport would appear to be an interesting avenue, as controlling the response to touch could be useful – for example in agriculture, where plants are often planted closely together.

Investigations using synthetic biosensors
One of the central methods used in the study now published was “in vivo biosensorics”. Here, proteins are designed – using molecular-biological and biotechnological methods – in such a way that they serve as synthetic measuring sensors in living organisms. When plants are genetically transformed – they produce a sensor themselves which provides live information on the status of cells in living plants. Moreover, these biological sensors can be used for measuring purposes in specific areas of the cell. This is achieved by placing them genetically in a certain compartment of the cell. Doing this using traditional methods is difficult because in such methods the cell is typically broken, which leads to all the organisation within the cell being lost.

International collaboration leads to success
The work was made possible by a strategic pooling of international expertise. The working groups led by Markus Schwarzländer and Alex Costa constitute, in equal parts, the core of the study. Lead author Dr. Cristina Ruberti had first been researching in Münster for two years before she moved to the Università degli Studi in Milan. Making a comprehensive study of the reactions of plants to a defective transport of calcium ions was made possible through additional national and international collaborations. The partners included teams from Halle, Heidelberg, Bonn, Lund (Sweden), Antwerp (Belgium) and Viçosa (Brazil). 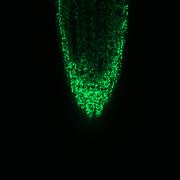 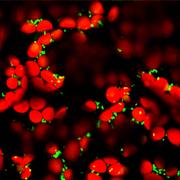 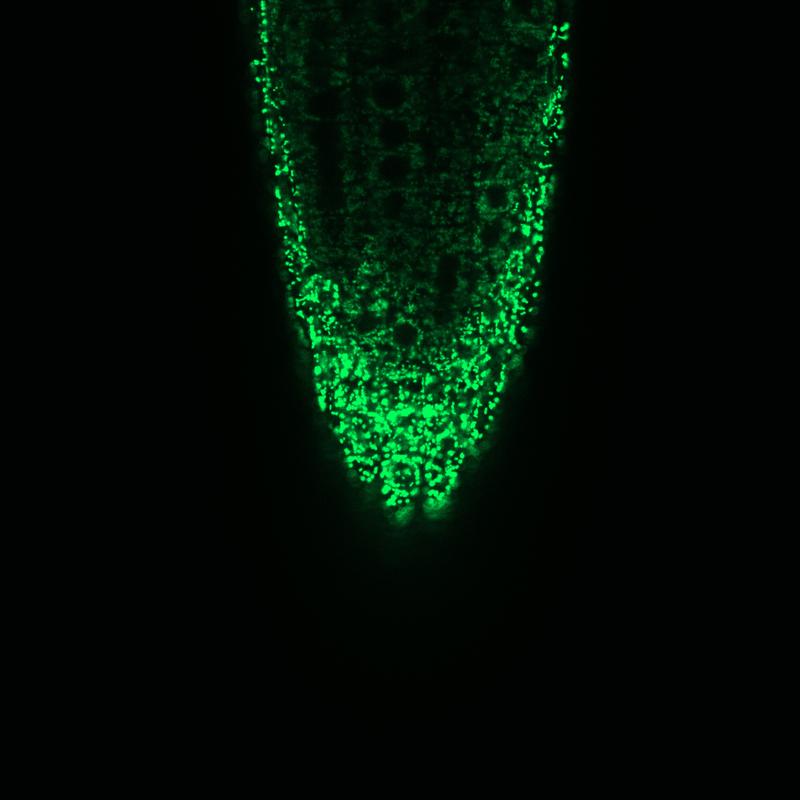 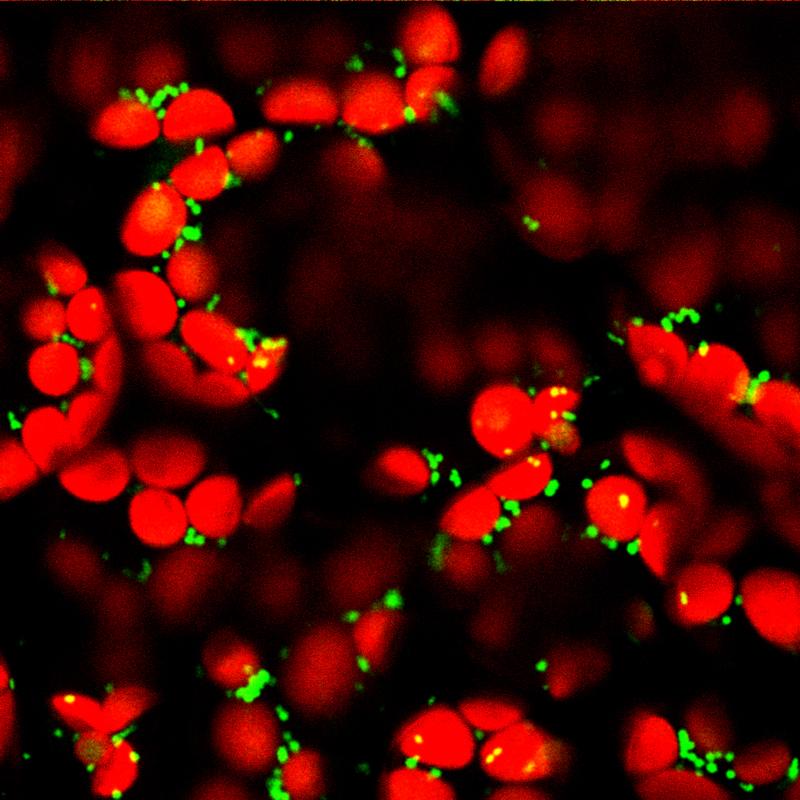