Zurich, September 6, 2005 - The internationally renowned Balzan Foundation has named its four Prize Winners for 2005. Each prize has a value of 1 million Swiss francs. Honoured for their outstanding contributions to knowledge are the married couple Dr. Rosemary and Prof. Peter R. Grant, the team Dr. Russell J. Hemley and Dr. Ho-kwang (David) Mao, Prof. Dr. Lothar Ledderose as well as Prof. Dr. Sir Peter Hall. The names were announced by the Foundation's Prize Committee at a media conference in Milan (Italy). The Prize Award Ceremony will take place on November 11 in the Swiss Houses of Parliament in Berne.

This year's Prize Winners receive the awards for their achievements in the
following fields:

The International Balzan Foundation was established in 1956 by Angela Lina Balzan in memory of her father, Eugenio Balzan, who for many years was co-publisher of the Italian newspaper "Corriere della Sera". The Foundation, with headquarters in Zurich (Switzerland) and Milan, fosters outstanding achievements worldwide in science and culture, as well as humanitarian endeavours for peace. Four prizes worth one million Swiss francs each are awarded every year for natural sciences, humanities, social sciences and art. The special prize of two million Swiss francs for humanitarian and peacemaking activities is awarded every three to five years, last time in 2004.

Since 1961, one hundred and six scientists, scholars, artists and
institutions have been honoured with the Balzan Prize. Prize Winners include Mother Teresa, the Nobel Foundation, Paul Hindemith, Armand Borel, Jean Piaget and the International Committee of the Red Cross. Prize winners are required to devote half of the prize money to projects involving young researchers. 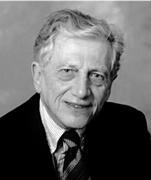 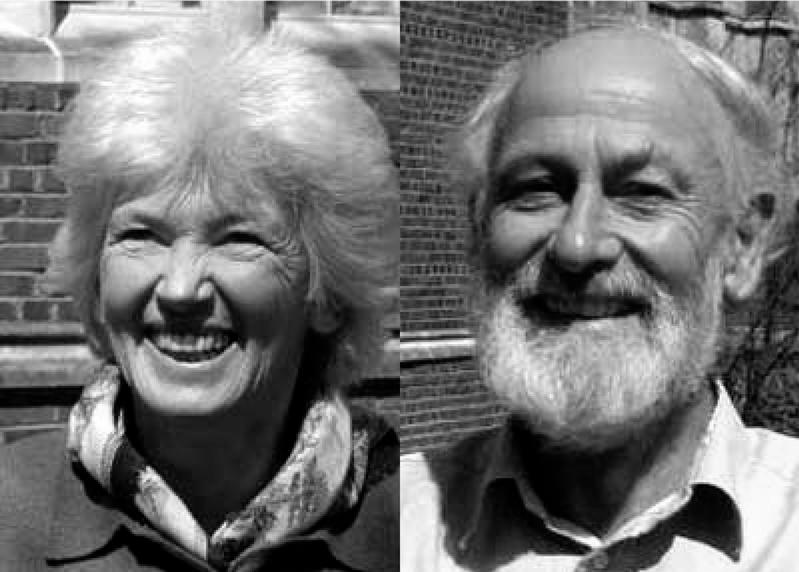 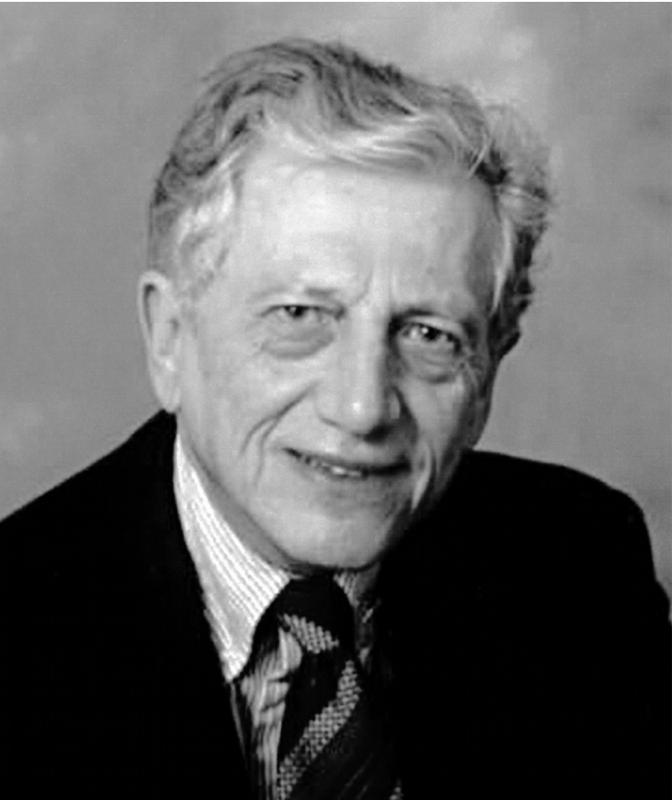