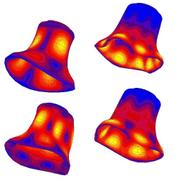 © Fraunhofer LBF. Finite-element methods were used to determine the characteristic overtones produced when a bell oscillates at one of its own resonant frequencies. 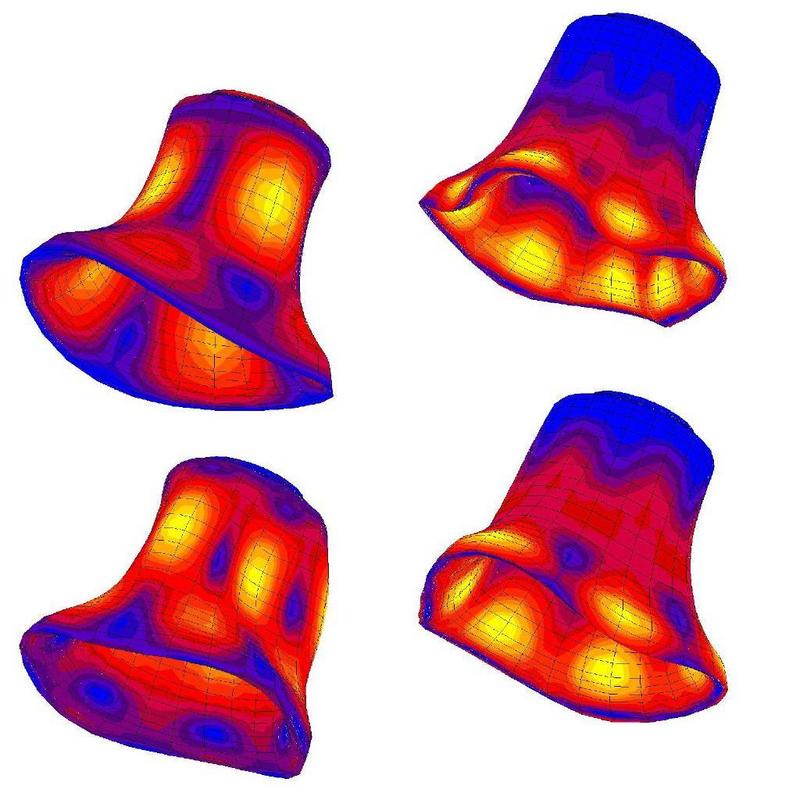