Pumice as a Time Witness

A chemist of Vienna University of Technology demonstrates how chemical fingerprints of volcanic eruptions and numerous pumice lump finds from archaeological excavations illustrate relations between individual advanced civilisations in the Eastern Mediterranean. Thanks to his tests and to the provenancing of the respective pumice samples to partially far-reaching volcanic eruptions, it became possible to redefine a piece of cultural history from the second millenium B.C.

Vienna (TU). During the Bronze Age, between the years 3000 and 1000 B.C., the Mediterranean was already intensely populated. Each individual culture, whether it may be the Egyptian one, the Syrian one, or the Minoan culture from Santorini, has in most cases its own well-researched, chronological history. However, the connection between these individual cultures and locations is often missing for the most part because more often than not, there is no correspondence or similar exchange that has taken place, has been preserved, or is comprehensible. It is so much more difficult to synchronize the individual cultures among themselves.

An international research program of the Austrian Science Fund (FWF) called "SCIEM2000" is now opening new perspectives in this field. A research team of the Atomic Institute of the Austrian Universities under the leadership of Professor Max Bichler is engaged in identifying volcanic rocks from archaeological excavations. Georg Steinhauser, Project Assistant and Chemist at the Department of Radiation Physical Analysis and Radiochemistry of the Atomic Institute says: "Pumice is a foamy volcanic rock. Today, we know the rock that is floating on water mainly as a cosmetic remedy for instance for sole callus." Pumice was also often used in ancient times as an abrasive and is repeatedly found in archaeological excavations in the Mediterranean Sea. Since volcanoes are not found everywhere, however, intense commercial activities related to this product were unleashed. "In Egypt, pumice was found in ancient workshops. In some of the excavations, there was even rock that still presented the right abrasion traces. They were used to polish sculptures, constructions, bronze objects, and so forth. Chemical tests enable us to trace back from which volcanoes the samples came," explains Georg Steinhauser. Pumice in particular, just like the fine-grained volcano ashes, has a specific chemical composition, a characteristic "cocktail" on trace elements. Based on this, the researchers can generate a chemical fingerprint and can compare it to the data base the way it is done in criminology. Hence, pumices out of the Mediterranean volcanic centres as well as from archaeologically relevant pumice finds are being analysed. If the fingerprint of the find matches that of a rock type in the data base, then the origin can be undoubtedly determined.

So there is the immediate assumption that the Egyptians have surely ordered pumice from Greece. The researchers were able to determine these commercial relations by means of the instrumental neutron-activation analysis (INAA) by which the pumice samples in the research reactor are being irradiated with neutrons and subsequently measured with a gamma spectrometer. This way, the chemical fingerprint is generated with 25 characteristic main and trace elements. "We were able to discover that pumice as a commodity (presumably seaborne) covered distances of up to 2,000 km in the Mediterranean Sea. The eruption of the volcanic island Santorini, about 1,600 B.C., represents a particular time indicator. It was so powerful, that the entire Minoan culture was obliterated. When we find today this layer of ashes respectively pumice in various archaeological excavations, this offers immediately a time marker and enables us to synchronize different cultures. This also enables us to determine which rulers were in power in different locations at a certain time," states Steinhauser. When a pumice lump from Santorini is found in an excavation, we can at least say that the Santorini volcano must have already erupted, and the time of the eruption corresponds consequently to the maximum age of the excavation discovery place. 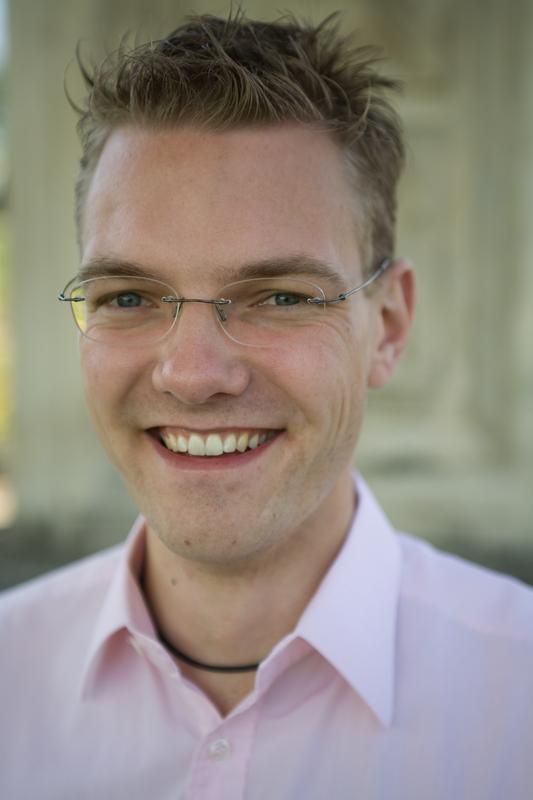 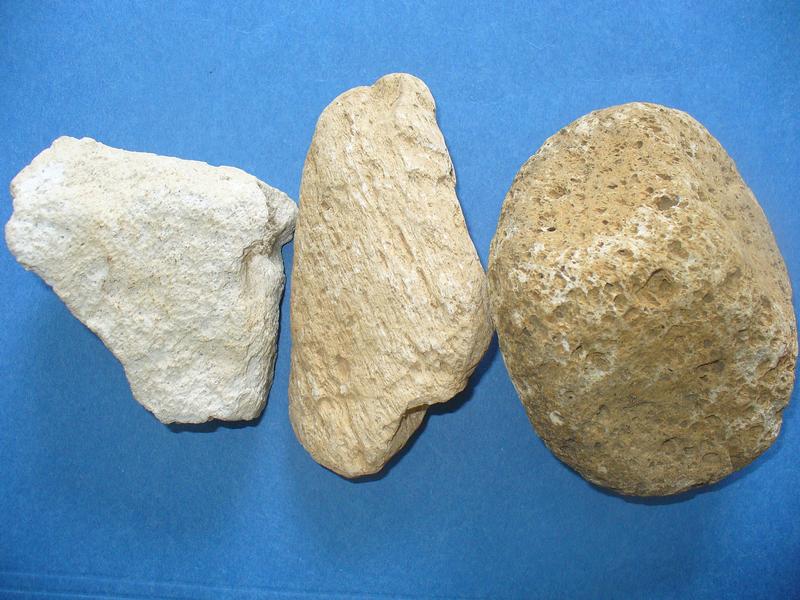