Few things have aroused such conflicting feelings and heated discussions over the millennia as the sale of sexual services. Swedish prostitutes are regarded as victims and are protected by the Sex Purchase Act. In Germany persons who sell sex are seen as professionals and they can operate in legal brothels. Just in time for this year's tenth anniversary of the Swedish Sex Purchase Act, historian of ideas Susanne Dodillet explains how it is possible for these two similar societies to have such radically different ways of dealing with this activity.

Purchasing sex has been forbidden in Sweden since 1999. The Sex Purchase Act was passed in order to show that prostitution is a practice that is not acceptable in Sweden. Two years later the Bundestag, the German parliament, approved a law with the aim of integrating sex sellers into society. Since then prostitutes in Germany have been entitled to unemployment benefit, sickness benefit and pensions in the same way as all other skilled workers.
Furthermore, running a brothel has been made legal. The change in the law was intended to reduce the stigmatisation and discrimination of those who sell sex.

- The disparity in the countries' prostitution policies is partly due to their view of the welfare state, of feminism and of religion, explains Susanne Dodillet at the Department of Literature, History of ideas and Religion, University of Gothenburg, Sweden. The Sex Purchase Act in Sweden was introduced as a way of influencing society's view of gender equality. Prostitution was described as an unacceptable expression of society's genderised power structures.
According to the author of the thesis, a normative law such as the Sex Purchase Act is made possible partly due to the comparatively high level of trust that Swedish people have in the state. She considers that Germans, on the other hand, tend rather to question the state's responsibility for setting norms.

- It has something to do with the experience of two dictatorships.
Swedes have had a positive experience of their welfare state, but both the National Socialist dictatorship during the Third Reich and the socialist GDR highlight the fact that states can abuse their normative power. It was the German left that pushed through the legalisation of prostitution and they emphasised that the state should not regulate sexual relationships between consenting adults.

When it comes to feminism, radical feminist theories have gained a strong influence in Sweden, emphasising power structures as male domination and female subservience. In Germany feminism has more similarities with queer feminism, which is compatible with the way in which the state is viewed. While Swedish prostitution policies are based on a normative view of how equality should manifest itself for women and men, the German left emphasises that there is a large range of sexual identities and modes of expression. According to this way of thinking, selecting some as more equal and thereby superior to others entails discriminating against deviants.

With regard to religion, Dodillet points to the major influence that the Christian Democrats have in the German social debate.
- She calls attention to the fact that in Germany the Christian Democrats control half the parliament. In common with the church, they oppose prostitution on moral grounds and sympathise with Swedish prostitution policy. However, the left opposes the moral argument and the view of prostitution is consequently more liberal than in Sweden where there is little Christian political opposition.

Title of the thesis: Is sex work? Swedish and German prostitution policy since the 1970s.
The thesis will be public defended on Saturday January 21, 2009 at 10.00
Venue: Stora hörsalen, Humanisten, Renströmsgatan 6, Gothenburg, Sweden
Opponent: Professor Brian Palmer, Uppsala Address to personal website:
http://www.lir.gu.se/om-institutionen/personal/Doktorander/Susanne_Dod
illet or www.susannedodillet.com
The thesis will be published by Vertigo on 15 February 2009.
For further information contact Susanne Dodillet, tel: +46 (0)31-786
58 87 (work), mobile: +46 (0)704-90 88 12 or e-mail: susanne.dodillet@idehist.gu.se 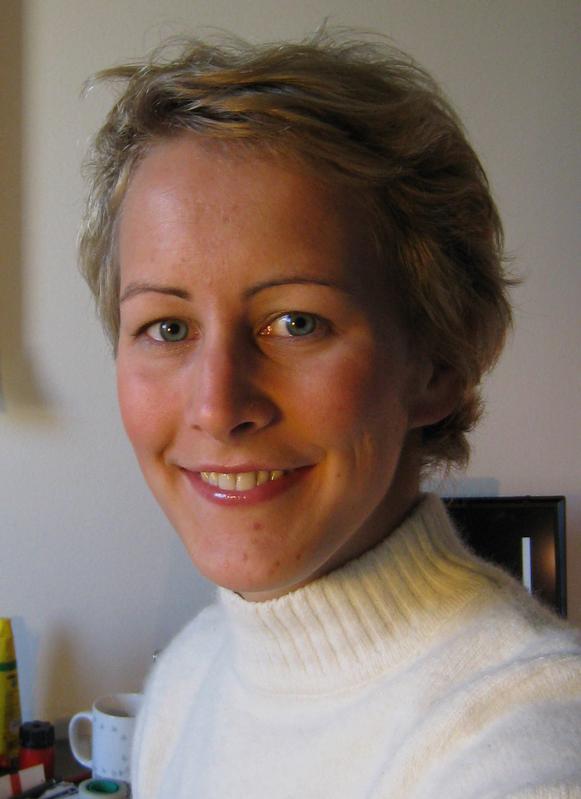 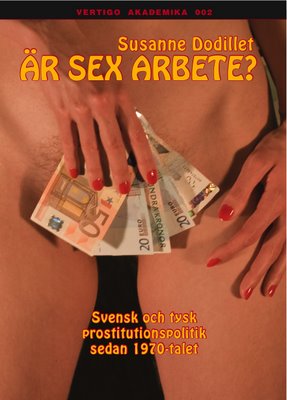