Measurements with the world’s largest particle accelerator, customer information on the Internet, gene sequences in biology and medicine - vast amounts of data emerge in the fields of research and business. It is not possible to evaluate these data manually. Therefore it is becoming more and more important for industry and science both to search these complex data for patterns automatically, and to evaluate them automatically.

Matthias Hein is determined to improve the methods for automatic data analysis. The professor of computer science and mathematics at Saarland University does research in the field of machine learning. For the analysis of complex data, his research group uses methods which mathematicians subsume under the term “Nonlinear Eigenproblems”. The European Research Council (ERC) is now supporting this approach with an ERC Starting Grant. Through this program, the European Union wants to give excellent junior scientists opportunities to research the foundations of their field independently and to establish themselves with their own new ideas as top scientists. In 2011, 4080 researchers applied for an ERC Starting Grant; the success rate was 12 percent. This year Hein is among the chosen scientists. Thus, he is now looking forward to research funding of 1.27 million euros over five years.

“With nonlinear eigenproblems, we not only get better solutions for existing problems, but also possibilities to research completely new questions”, Hein says. He adds that the approach works even if the data have been manipulated or quantified incorrectly. Hein and his research group want to develop methods which enable researchers to express their questions as eigenproblems and then solve them. In this way, even other disciplines such as physics or economics could benefit, as in their research fields eigenproblems also appear.

Matthias Hein has been a professor of computer science since 2007. He is head of the research group for machine learning, and principal investigator of the Cluster of Excellence on “Multimodal Computing and Interaction”. Hein is already the third computer science professor at Saarland University to receive an award from the European Research Council. Professor Michael Backes (IT Security and Privacy) received an ERC Starting Grant in June of 2009; in October 2011 Professor Andreas Zeller (Software Engineering) was awarded with the ERC Advanced Grant. 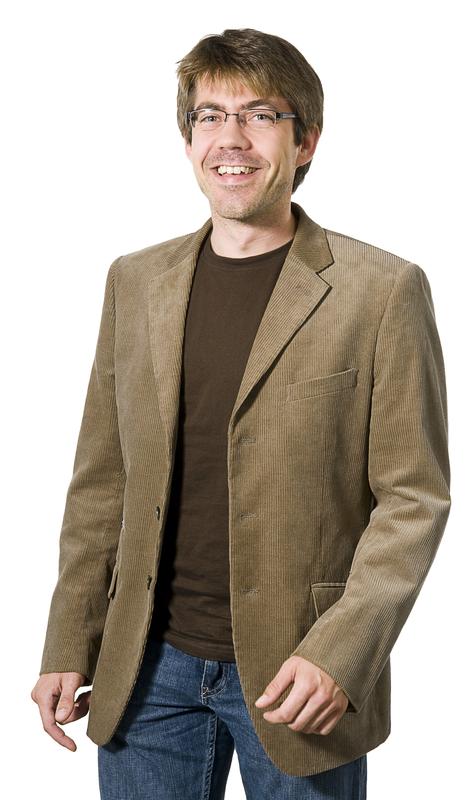